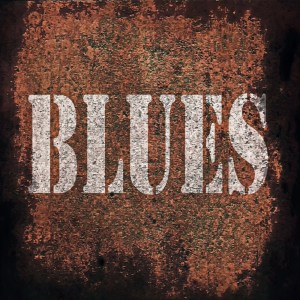 In honor of Black History month I could think of no better music than the blues…wait the blues, R&B and jazz all sweetly rolled into one.

On topic, while Brady is the GOAT and dabomb (and yes I am penning this in advance of the Super Bowl), there is another unsung hero out there that I stumbled on while channel surfing on a recent Delta flight.  I give Delta credit for thinking out of the box.  It has gone into the media business…and it isn’t bad.  I watched Brian Stevenson giving a talk to its employees.  Ever hear of him?  I hadn’t either.  I usually would have quickly flipped the channel, but there was something about him that drew me in.  After listening for more than a half hour I decided that I had to watch the recent movie made about him and his life’s work.  Its called “Just Mercy”.  Warning, its some powerful stuff, known to make a grown man cry.  In summary, a poor black kid from Delaware studies hard and puts himself through Harvard Law.  Along the way he does an internship advocating for death sentenced convicts.  After law school he then hops in his beater, moves to Alabama and dedicates his career to assisting convicts on death row.  His mother asks him why?  He responds by saying because they are the same age as me…they listen to the same music I listen to (aka these are young guys with entire lives in front of them).

Here is a stat that might grab you buy the pants: one out of every nine convicts on death row are wrongfully accused.  Talking about crushing it, Jamie Foxx absolutely crushes it in this movie.  Long short, put it on your short list.  And if you would like to learn more about this GOAT, start here:

Maybe we can convince the OAAA to invite him to speak at the next conference?

And lest you think I am signing off without honorable mention of my personal GOAT blues cat of all time, here are two renditions of John Lee Hooker’s “Boom, Boom”.  (Apropos don’t you think?)  One early in his career and a second by the time he had perfected his craft.  Interesting contrast and both, IMHO, are fantastic.

Queen Latifah Equalizes the Out of Home Playing Field