OUTFRONT Continues Buying —Moves Across the Boarder Outside of USA

The 14 digital assets are all high quality, 13 mm displays, with high resolution and a unique concave design. The displays offer a 40% larger face than a traditional flat screen and are all situated on prime roadways throughout Calgary.

These assets add to OUTFRONT’s already strong coverage in Calgary, which includes 38 digital poster assets, 222 posters, and 824 transit shelters under its renewed street furniture agreement with the City of Calgary.

“OUTFRONT is honored to not just acquire these assets but to be entrusted by a veteran of out-of-home, Vance Macdonald, to now take ownership of a plant that he built with care and finesse,” said Michele Erskine, Chief Executive Officer, OUTFRONT Canada. “Calgary is a vibrant, growing market and we believe that adding these beautiful digital assets gives us an ability to provide advertisers excellent coverage and great options for the largest to the smallest campaigns.”

“LEADING OUTDOOR is excited to hand over their ‘best in class’ DOOH plant to the leaders in Canadian Out of Home, OUTFRONT”, said Vance Macdonald Sr.

OUTFRONT leverages the power of technology, location and creativity to connect brands with consumers outside of their homes through one of the largest and most diverse sets of billboard, transit, and mobile assets in North America. Through its technology platform, OUTFRONT will fundamentally change the ways advertisers engage audiences on-the-go. 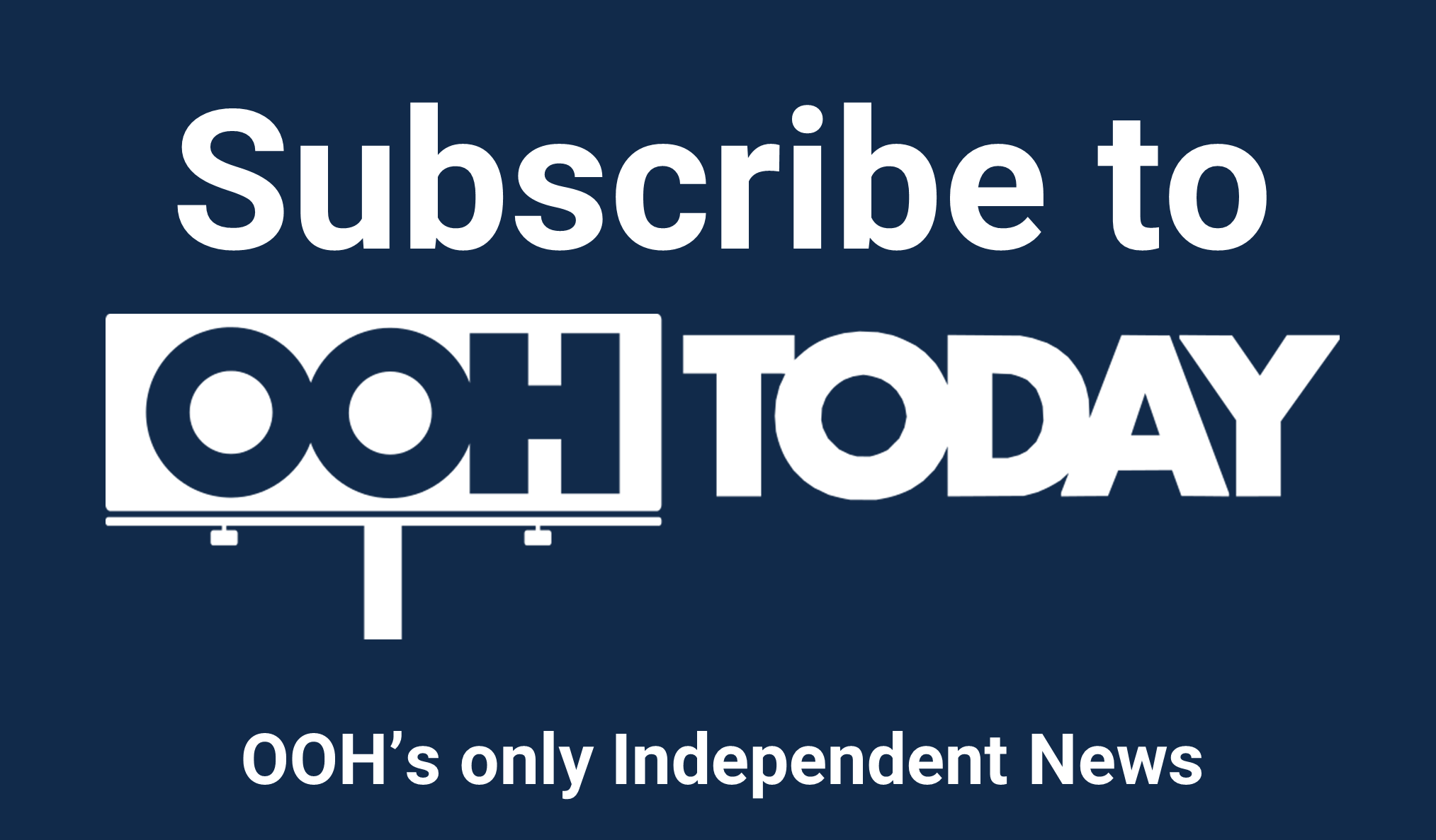 The U.S. Ad Market is Flattening —An Analysis of the Rest of The Ad Industry