We aren’t too keen on gossip and rumors. Fun and interesting as it could be, we never want to torpedo a deal or damage anyone’s career by publishing something too early even if its true. If we do not have multiple confirmations from trusted reliable sources, we will not share.

OOH related personnel and company changes which has been out for at least a week.
Confirmations in hand, here is what we know.

background-
Sullivan, was Starcom’s OOH Top Person. He was Media Director for 38 years. He is 63 years old.

Jack is the last of the baby boomers leading one of the Big 6 Multi National Agencies. (or is it Big 5 now?) Revered and loved by all, Jack was a force for Out of Home.  He has left Chicago and taking new residence in Arizona. It is not likely we will see the last of him. As much as he has headed West into the sun, doubtful it is setting just yet.

Rishad Tobaccowala, Publicis Groupe, Chief Growth Officer, Member of Management Board, was on hand for Sullivan’s send off at the West Wacker Dr location.  Tobaccowala , said this about Sullivan-  “Today a legend in the media industry leaves. Jack Sullivan who in his 38 year Leo Burnett, Starcom and Publicis Media was the out of home savant and pioneer who invented and created what may eventually be the last mass media standing.”  The Tobaccowala post is listed on his LinkedIn and on Sullivan’s Facebook.

C2C, specialized in OOH services to the apparel, cable/broadcast, and technology categories. With offices in New York and Los Angeles, clients included Tiffany & Co., Comedy Central, Grubhub and Michael Kors. Palatnek reported to Rob Horler CEO, Dentsu Aegis Net. No word on who is moving into the open position. 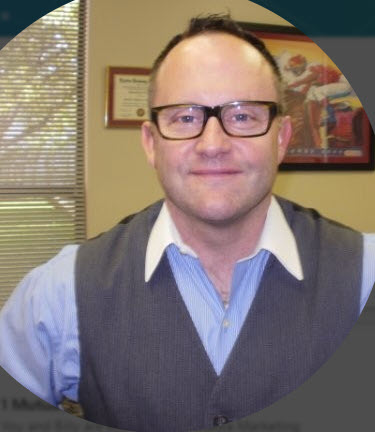 Background-
We are told, Billy will become the top OOH person for Publicis US, overseeing all Publicis OOH Media.  There has been no official announcement. We have heard the General Manger of OUTFRONT MEDIA, South Florida, the last 19 years, has tendered his resignation and will be operating out of Miami.  If this is true, Long would manage notable offices such as Starcom, MediaVest, Zenith’s Apex, Spark Foundry, Digitas, Blue 449 and Perfomics.  This is still fluid for us. More later.

Email your thoughts, comments or tips to me at BillBoard@OOHToday.com

See What Apple’s Billboards are Showing —Behind the Mac