Be the first to send your congratulations!

OOH Today keeps you up to date with a summary report, every Friday of all the moves in Brands, Agency, OOH planning and buying services, new hires, promotions, #OOH Providers and Sellers. 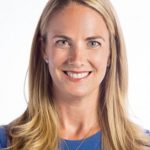 Congratulate Nina Boost PROMOTED to Head of Accounts at AdQuick

Congratulate Greg Newsted for starting a new position as Account Executive at Adams Outdoor Advertising.  I went to high school with this young whippersnapper 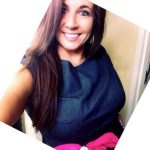 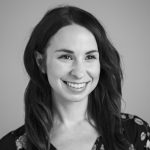 Congratulate Joanna Siegel for starting a new position as Director of Sales, E-Commerce at HALO, Purely for Pets 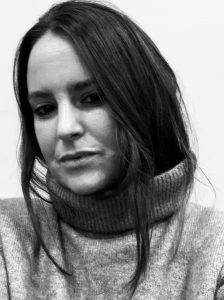 by do it outdoors.

We’re very excited to announce that we have appointed Rachel Wood as national account executive to spearhead and lead media sales and strategy within the fashion vertical market.

With over 15 years of luxury fashion experience across multi-channel platforms, Wood brings with her an abundance of relationships with leading industry publications, editorial staff, global fashion brands, key retailers and decision-makers. Wood recently joined do it outdoors to re-develop the company’s approach to media strategy for the unique fashion vertical. In the role of national account executive, she will be engaging with key clients in New York City, as well as their international headquarters, to launch integrated mobile/digital marketing campaigns nationwide.

“do it outdoors brings first-to-market technologies and concepts to traditional advertising. These advancements, such as their shadowfencing strategy, have achieved brand benchmarks and engaged targeted consumers in ways that the fashion industry has not been able to target and measure previously,” says Wood.  “I look forward to being a contributing partner to such an innovative and forward-thinking company that is setting standards, not following them.”

Wood attended Towson University, where she acquired a B.S. in Mass Communications and specialized in Public Relations and Marketing. Following her undergrad, she spent time in New York and Paris heading global commercial and communications for notable fashion houses, including Sonia Rykiel and Delfina Delettrez Fendi. At Sonia Rykiel, she managed North American commercial, marketing and strategic partnerships and worked closely with the communications and creative design teams to support new product development, communication Initiatives and strategy.