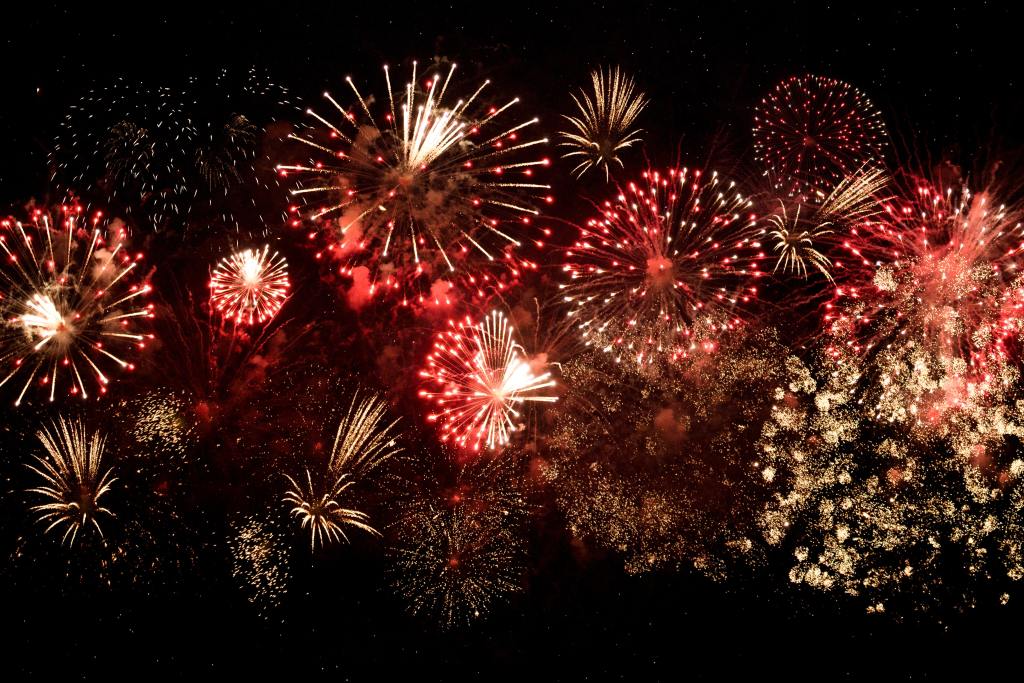 53% of Adults Plan on Traveling This Weekend

For many people in the US, Labor Day means different things. To some, it’s a time of year to take one last big trip with the family – summer camps have ended, and school is likely not yet back in session in some parts of the country. For others, it marks the end of the summer season, kicked off by Memorial Day in May.

At its core, Labor Day serves as a day of rest and reflection, looking back to a time when worker rights and labor laws were virtually non-existent. During the height of the Industrial Revolution in the late 1800s, severe working conditions were the norm. Lack of safety regulations, breaks, and sanitary environments often faced the very poor, or newly immigrated to the US. It was exceedingly common for children to be employed in factories, as they could be paid less and fit into small spaces that adult workers could not. According to the Bureau of Labor Statistics, between 1890 and 1910 “no less than 18 percent of all children ages 10‒15 worked.”

Worker protests and strikes became increasingly common, as the push for safer and more just working conditions grew in popularity. Many states began seeing “workingmen’s holiday” celebrations take place on the first Monday of September, though the day was not officially signed into law as a holiday until 1894 by President Grover Cleveland.

Today, Labor Day is one of the most heavily traveled days of the year. According to the 2022 Labor Day Travel Survey by The Vacationer, over 53% of US adults plan to travel this Labor Day! Following a summer of record-breaking gas prices, some are reconsidering their travel plans in general for the holiday.

While many respondents say that the gas prices will affect their travel plans this year, it’s estimated that over 100 million adults plan to travel for Labor Day 2022! Despite the still-high gas prices, a massive amount of people will be traveling the roadways and in the vicinity of OOH media this upcoming weekend. The holiday provides a unique opportunity for OOH exposure across the US. So if you’re one of the 53% of adults who plan on traveling this weekend, be safe and have a great time!