Digital Place Based Media Network has Some Explaining to do.

Digital signage screens are showing up in medical facilities and buildings large and small.  It is a fast growing segment of Out of Home’s Digital Placed Industry.

It is a must read for anyone who buys and sells placed based digital advertising. 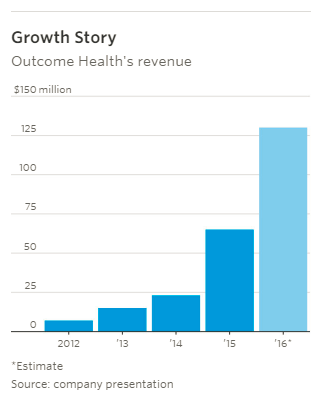 Outcome is no small player.  Revenues exceeding $125 million in 2016 and an infusion of investor capital of $500 million, Outcome was valued at $5.5 BILLION. 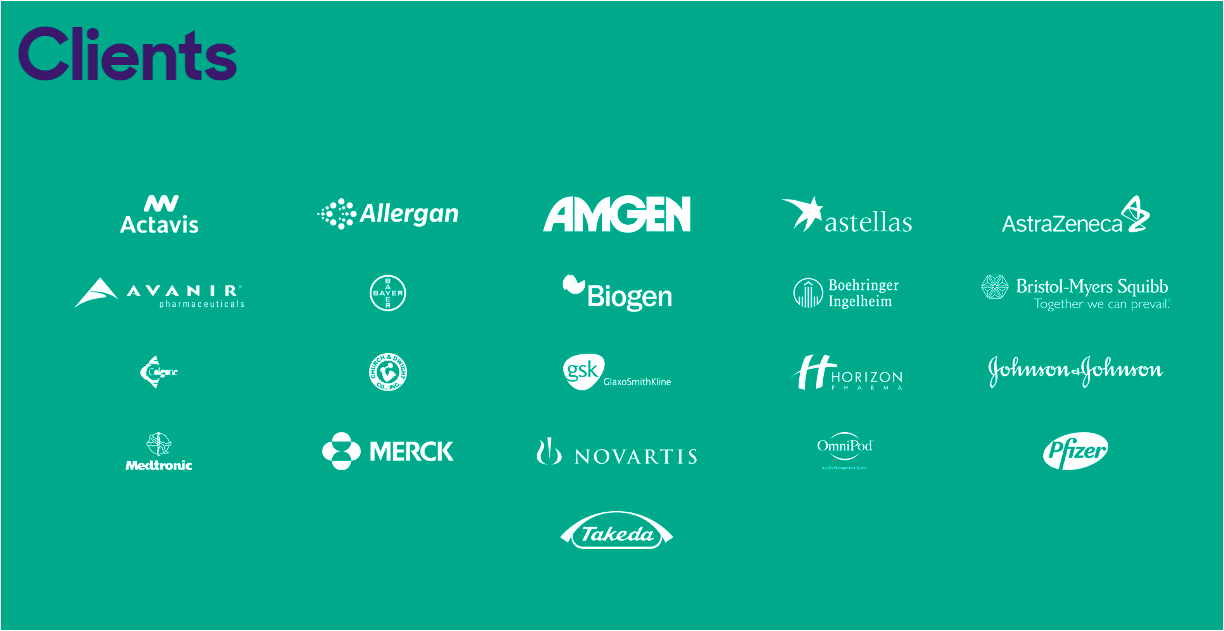 “The company strongly denies the practice of misreporting of campaign information,” according to Lanny Davis, a lawyer Outcome hired after the WSJ’s inquiries.  “The company’s policy is to accurately report information to every customer on every program.”

Weeks prior to the Wall Street Report, Outcome received an Independent Certification for Audience Qualification and Impression Measurement from BPA Worldwide, on September 27, 2017 www.bpa-icompli.com

Announcing the certification  BPA’s Senior Vice President of Technology Assurance, Richard Murphy said, “We congratulate Outcome Health as the first health intelligence platform in the industry to receive third-party certification of their point-of-care network.” “The industry is calling for more trust and transparency and Outcome Health is answering the call.”

Outcome Health has some explaining to do.

OOH TODAY believes all voices, not just the loudest, must be heard 4538 posts 597 comments

oOh!media To Make City of Adelaide Public Space Better With…