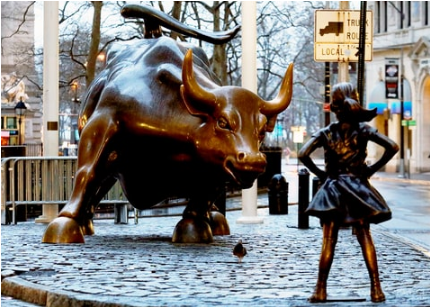 Recall the ‘Fearless Girl’ Bronze Statue placed in front of the Wall Street Bull earlier this summer?  Great OOH, albeit nontraditional, placement!  See this link for the History of the Wall Street Bull and the Fearless Girl Statue . Some say it was a hedge disguised as social activism and others call it a publicity stunt to shine a light from the statue’s sponsor.  Regardless of how one perceives the display of the Fearless Girl, it resonated with America, the World and women’s rights.  The irony is, the company who ‘commissioned’ it, State Street Corporation, to raise awareness about “gender diversity” in corporate leadership, was facing legal action at the time of installation. A monster gender and race based unfair pay proceeding which State Street recently settled for $5 Million dollars, admitting no guilt or responsibility, after investigators concluded State Street underpaid female and black employees.

The Fearless Girl placement was so outstanding,  Cannes awards Fearless Girl Statue for best Non-Traditional Outdoor . It was recognized by Cannes judges, for its “culture-shifting creativity” that “positively impacted ingrained gender inequity.” 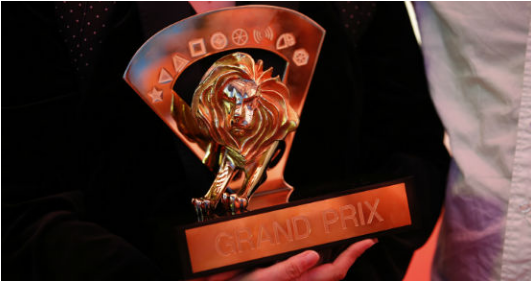 Taking nothing away from the message or the statue, the ethical thing for State Street and McCann to do is to return the awards.  Further, the identifying plate below the statue’s feet should be replaced, eliminating reference to State Street. 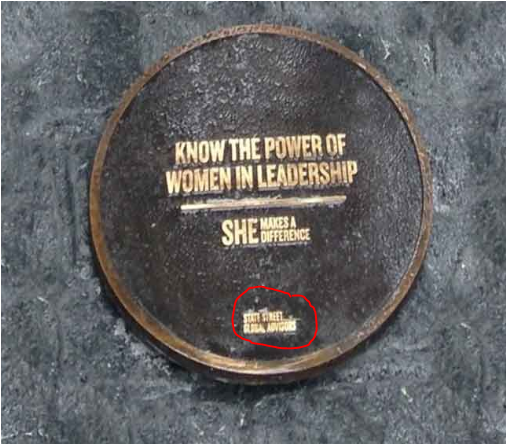 Look, it wasn’t that long ago, Reggie Bush returned his Heisman Trophy.  Bush cheated and returned the Trophy.  State Street settled its infraction for $5 million dollars, a slap on the wrist for them.  If there is no punishment, then there is no incentive to not commit the offense. Returning the awards and removing their reference is the right thing to do. 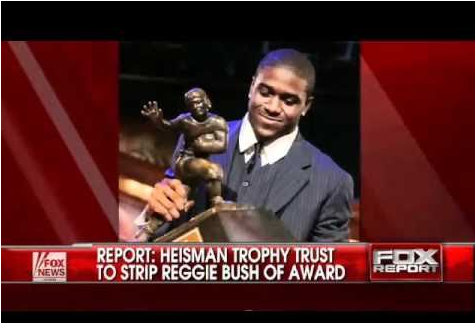 If the Billboard is the Father of OOH, Is Experiential the Mother?

Digital Place Based Media Network has Some Explaining to do.