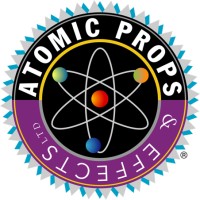 There’s been a lot of talk about the new “Golden Age” of Out-of-Home since the 2022 World Out Of Home Conference. OOH has made a strong comeback since the beginning of the pandemic, and with everyone experiencing digital screen fatigue, it’s more important than ever to think outside the billboard.

According to Onescreen.ai, 52% of responders are renewing their connection to the outdoors, while limiting screen time to combat fatigue. Striking a balance between digital and static ads can create a wildly successful OOH campaign. Here are 4 key ways to make your next campaign a success!

A little sparkle goes a long way! Quickly enhance your traditional media in a impactful way by using eye catchers, fog, mechanical movement, scent, or lighting! We love the way these eye catchers create movement and add glam to this traditional billboard. 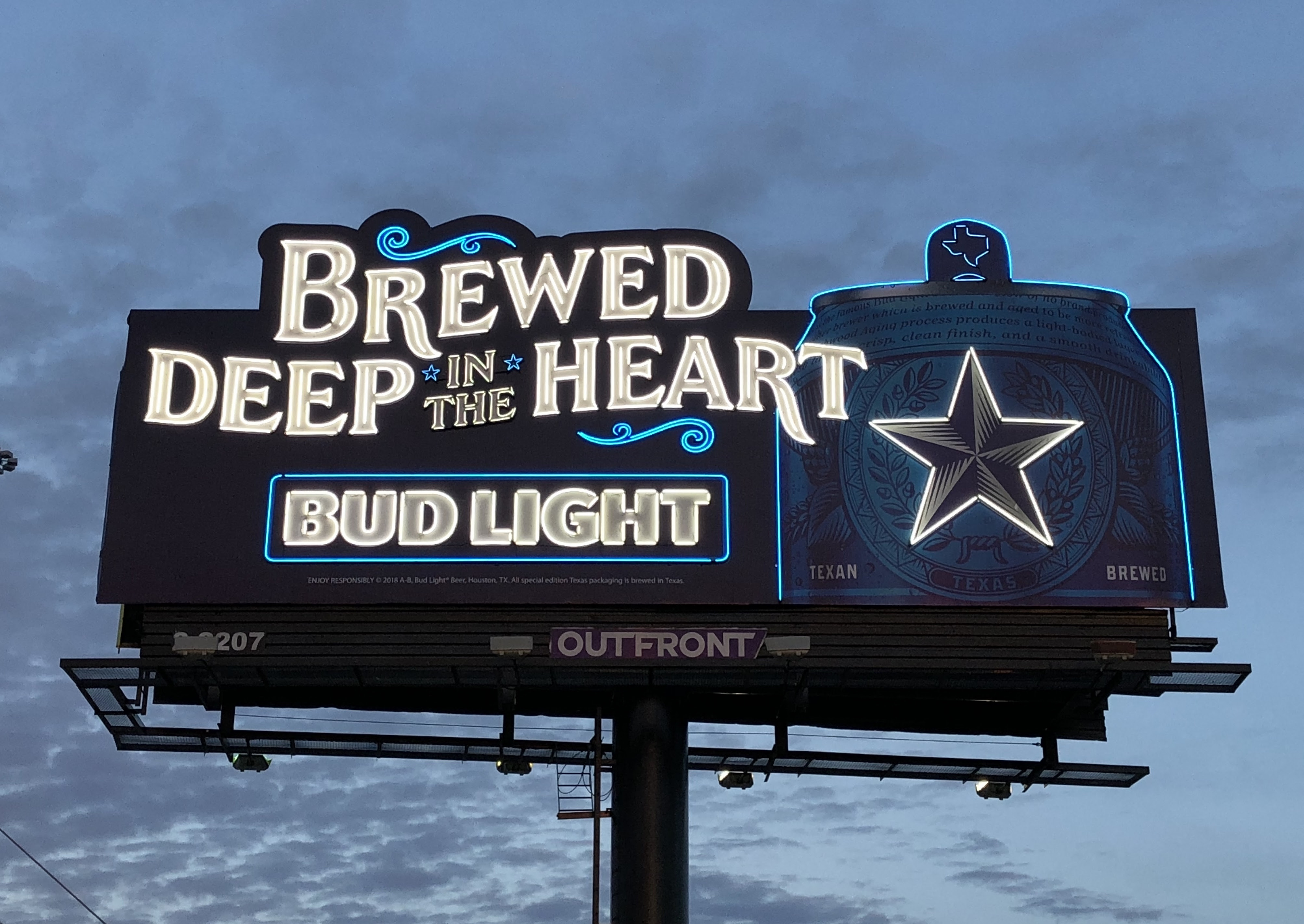 Whether it’s using LED lights for the classic “neon sign” effect, or simply having lights turn on when the sun goes down, creating a new visual element on your board, LEDs lead the way!

3. Go Beyond the Board 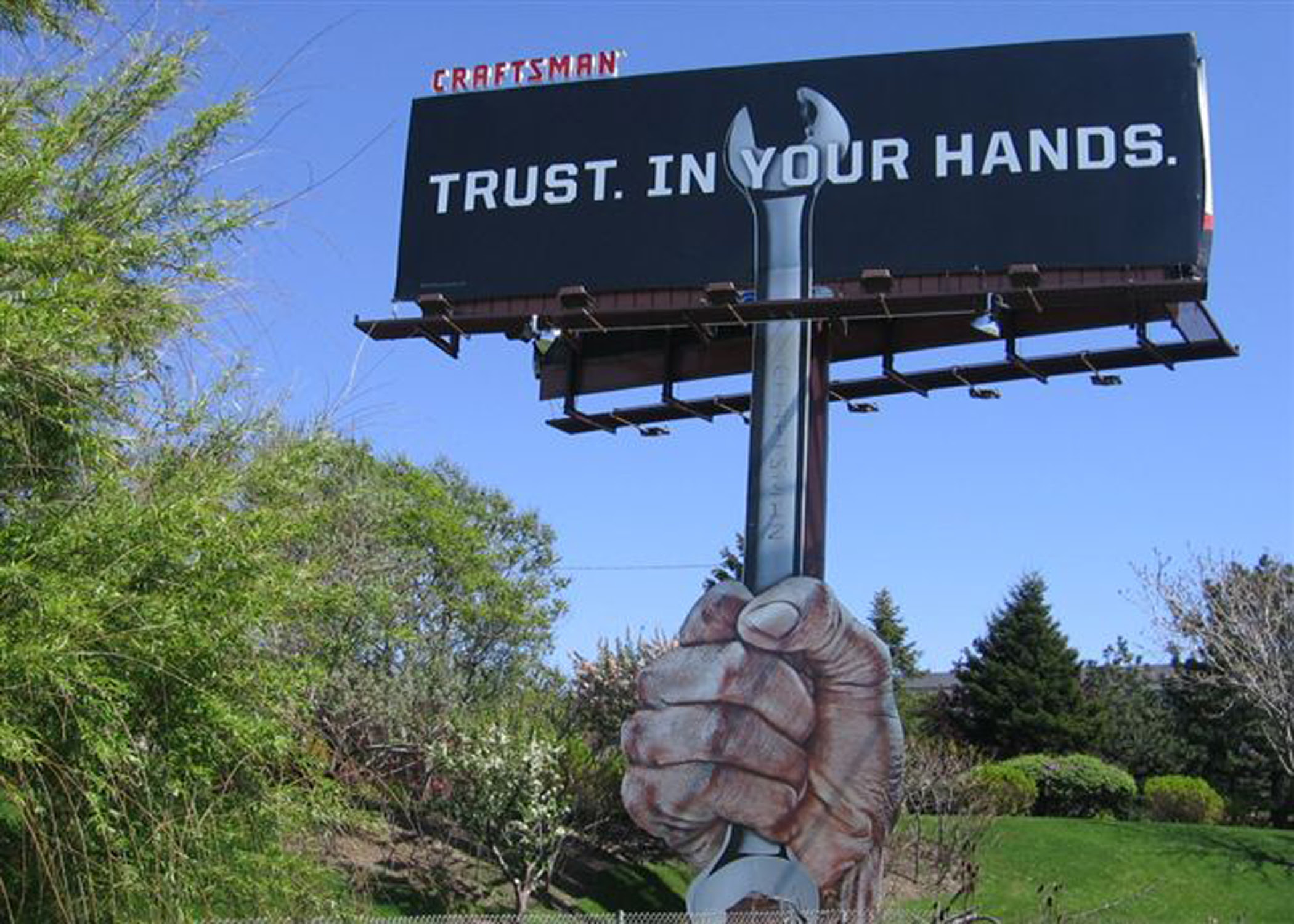 Ground your digital board in the physical world by adding props that wrap the unipole of your sign. These elements utilize all the available real estate and viewers can’t help but do a double take 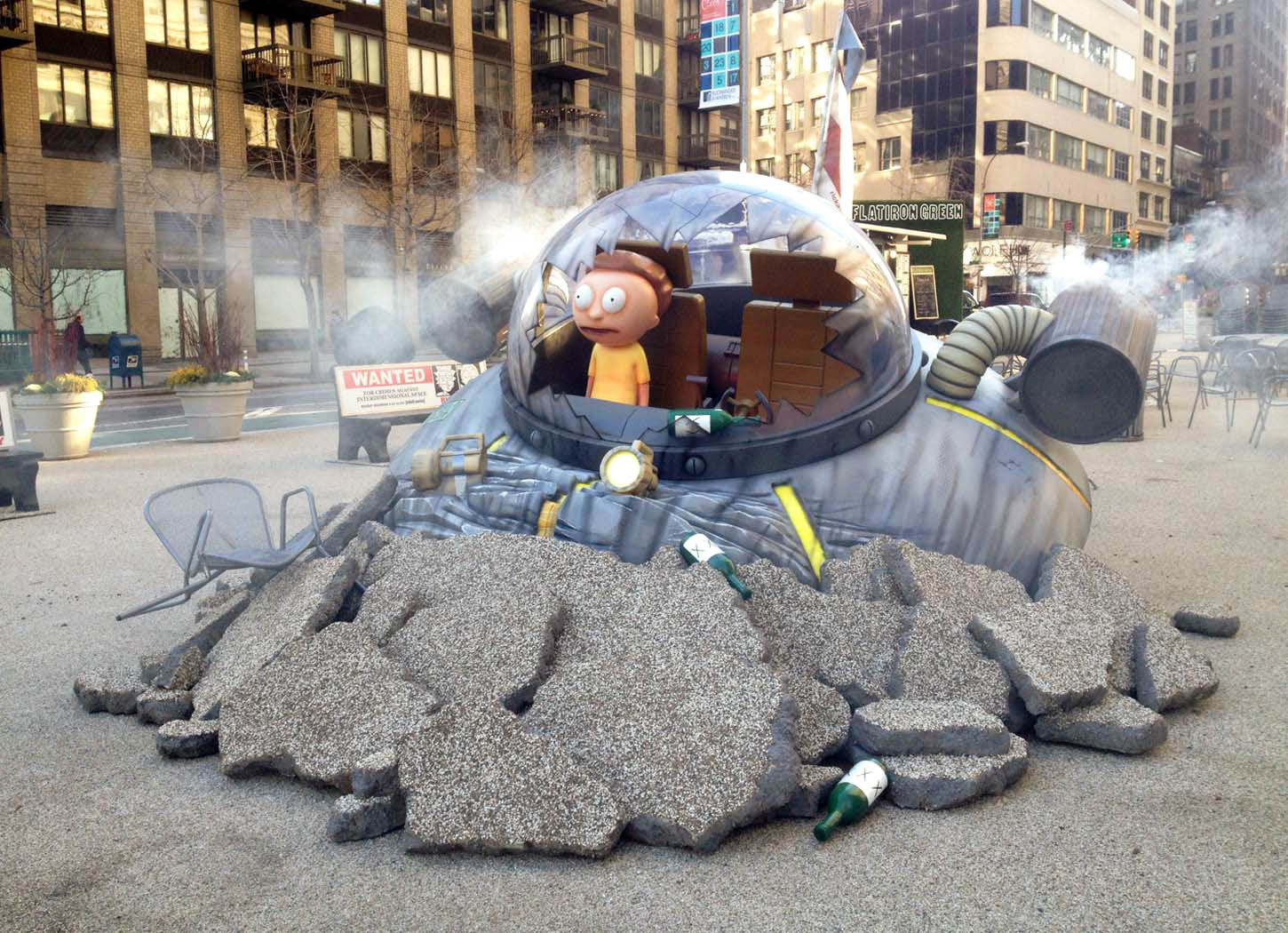 Rick & Morty crash landing in the middle of the Flat Iron District in NYC created a must-see experience for everyone, whether or not they were already fans of the show!

Pop-ups appearing in unexpected places draw attention and beg to be shared on social media, for example … 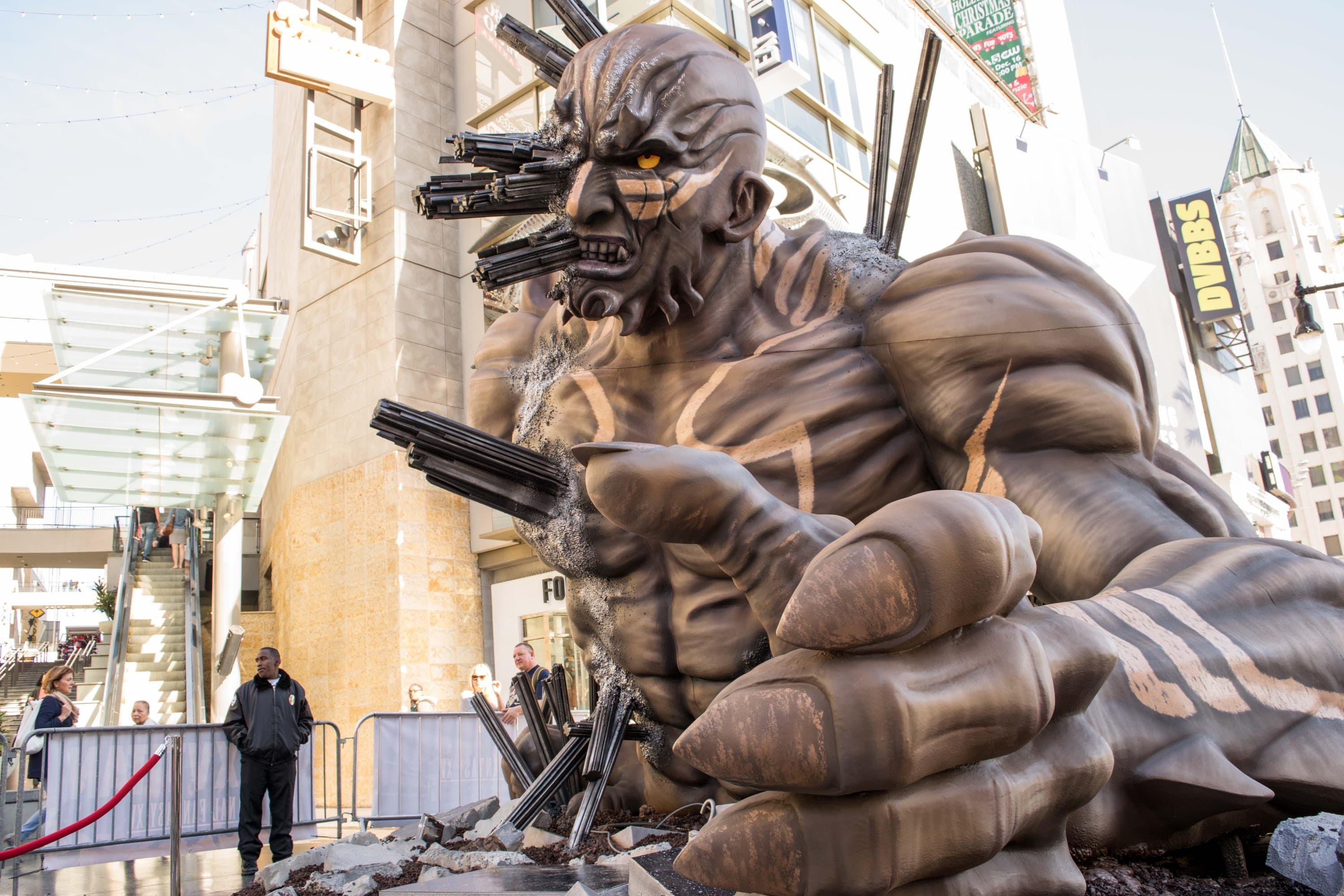 Celebrating the launch of Final Fantasy XV, Hollywood Walk of Fame visitors stood in the hand of the Titan for an Augmented Reality experience. Fans left with a shareable AR video, and our client left with more than 5.5 Million impressions on social media in just 6 days!