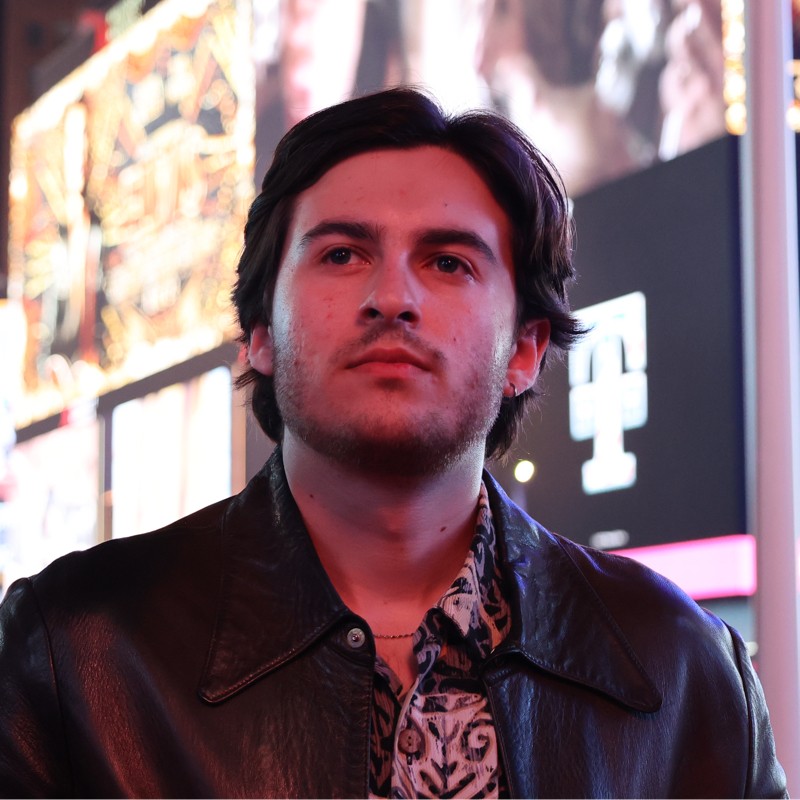 On Dec. 6, Outfront Media, one of the largest OOH companies in the U.S. and Canada, announced that its Canadian subsidiary, Outfront Media Canada, acquired 57 static posters and 24 digital billboards in St. John’s, Newfoundland, and Labrador, Canada from Digital Outdoor Media Inc. (DOMI).

“After approximately 40 years as DOMI’s national advertising sales representation, we are excited about this new agreement with Outfront giving them the opportunity to carry DOMI’s legacy to the next level,” said David Boone, Owner of DOMI.

“Outfront is honored to take the reins from DOMI who have not only built a robust network of out-of-home products but have been a well-respected family-owned business in Atlantic Canada for over 65 years,” said Michele Erskine, the CEO of Outfront Canada. “This recent agreement solidifies Outfront’s ongoing commitment to expanding our business to offer more local and national advertising in Atlantic Canada.”

About Outfront Media Inc.
Outfront leverages the power of technology, location, and creativity to connect brands with consumers outside of their homes through one of the largest and most diverse sets of billboard, transit, and mobile assets in North America. Through its technology platform, Outfront will fundamentally change the ways advertisers engage audiences on-the-go.