Out of Home Revenue Dips 65% in Q2 in Australia 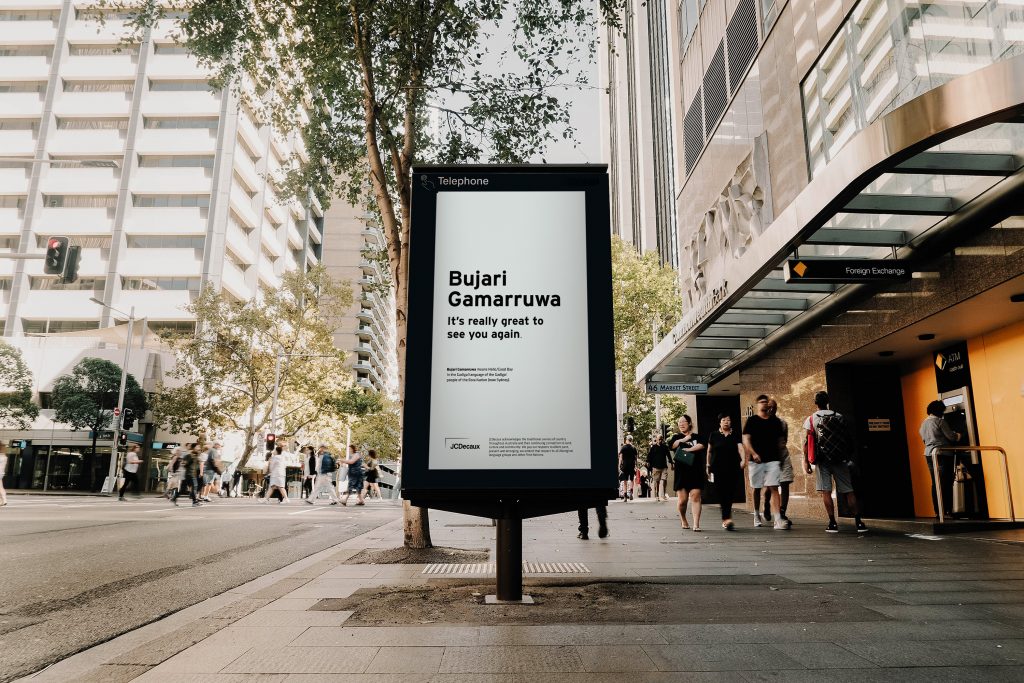 Out of Home revenue dips in Q2

Digital revenue is sitting at 55.7% of total net media revenue year-to-date, an increase from the recorded 54%* for the same period last year.

The decrease in OOH revenue is in line with Standard Media Index (SMI) reports that advertising revenue has decreased by 40%.

“We anticipated that in quarter two Outdoor would be hit hard, as people rightfully changed behaviors and reduced their movement. What we also saw during the quarter, as restrictions were lifted, was a correlating rise in revenue of 23 per cent from May to June, and an increase in inquires and bookings for the latter half of the year. Advertisers have missed the broadcast benefits and reach OOH offers and are becoming more confident as audiences return to their home away from home: Outdoors,” said Charmaine Moldrich, OMA CEO.

Despite the movement to physical isolation, OOH continued to be used effectively during the COVID-19 pandemic, particularly for localized and contextually relevant campaigns, as well as messages around health, hope, and unity.

“While CBDs, public transport and airports were naturally impacted by the lock-down, there were areas where audiences surged. These included locations surrounding and en-route to essential services such as supermarkets and pharmacies, and more broadly in local and suburban areas, as Australians embraced community and local services,” continued Moldrich.

“For an industry that has seen steady growth in audiences and revenue for the previous decade, the pandemic has been a significant disrupter. It is a credit to Australians that we followed government restrictions and reduced and even eliminated travel and social activity to succeed in flattening the curve. The resurgence in audiences out and about is a sign that our country is on the way to recovery and is something to be celebrated,” Moldrich concluded.

Clear Channel Outdoor Is Back (in Compliance)