2. People are making a pretty big dill over these pickle brothers mocking lawyers on a Detroit billboard: “If you’re in a pickle, why call a lawyer when you can reach out to a pickle company?” – Mediapost. 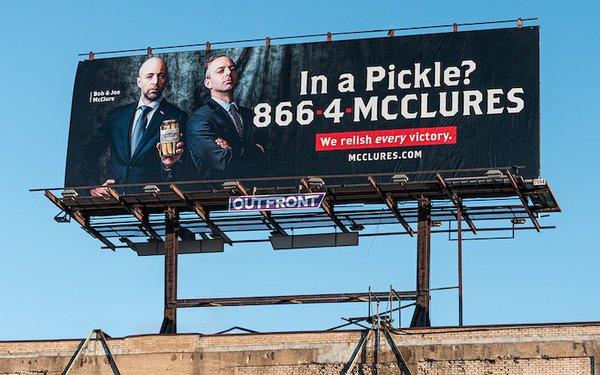 3. Creative collab: Three bus shelters in the UK featured a replica SMEG fridge door, with rows of Diet Coke cans on the inside face. Does this mean free Diet Coke at every bus shelter? We’re in!

4. For the launch of the Batman film in Sweden, a special action was carried out in the center of Stockholm that consisted of a led screen that reproduced the content of the film and a series of messages made with laser technology. This great outdoor advertising production is the work of Clear Channel Scandinavia , SF Studios Scream Mediabyrå and Fasadprojektion

5. Is there a better combination than beer and golf? Michelob Ultra used Lamar billboards in Augusta to celebrate #NationalBeerDay and Day 1 of The Masters. 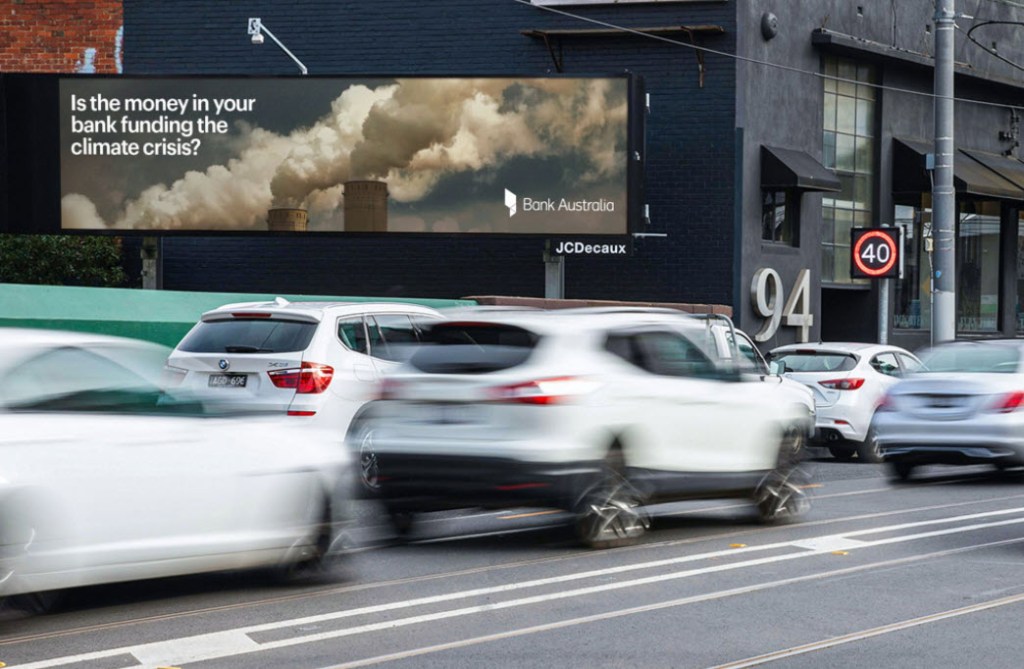 7. Jungle in the city? In Madrid, yes!
To promote the game #HorizonForbiddenWest, PlayStation teamed up with JCDecaux España to customize 5 bus shelters in the Spanish city, bringing the atmosphere of the game to the streets of Madrid. 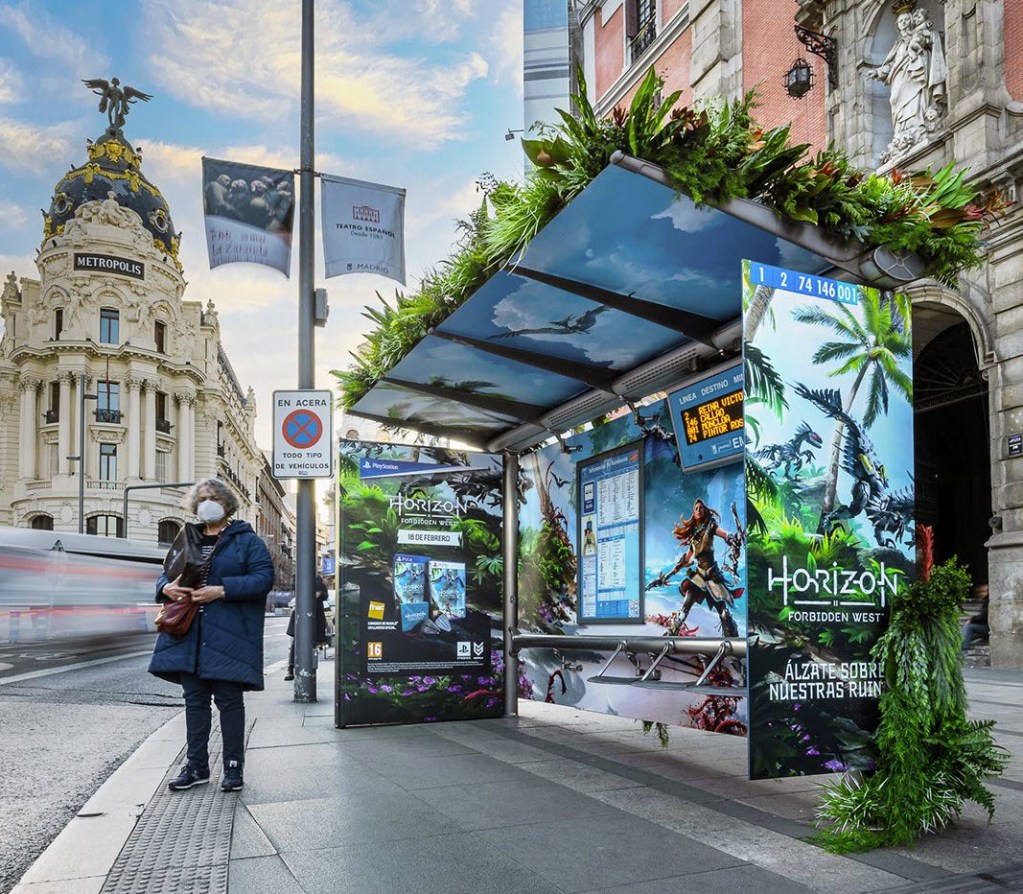 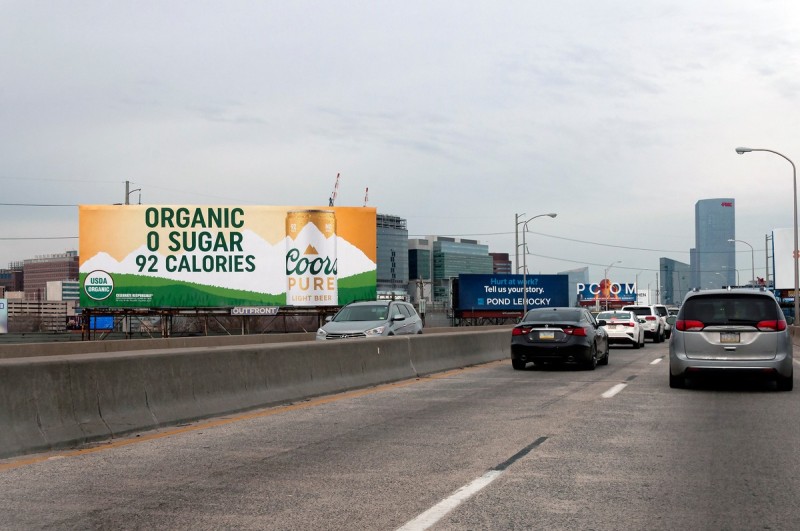 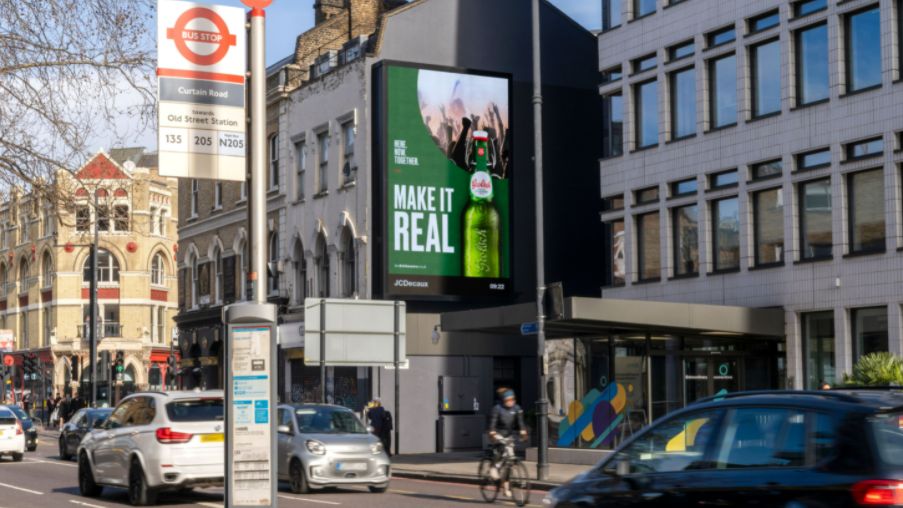 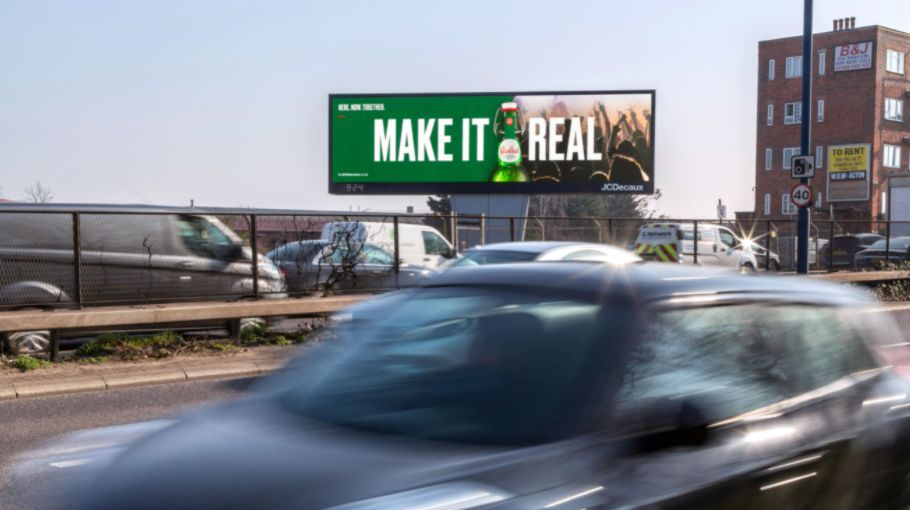 10. We spy Emperor Champagne QMS billboards across Melbourne! Just in time for the Grand Prix, which draws more than 230,000 visitors from both across the globe and closer to home, Handle Media strategically bought placements across Richmond, South Yarra and the CBD to reach event-goers. The entire campaign was taken from conception to delivery in less than a week! 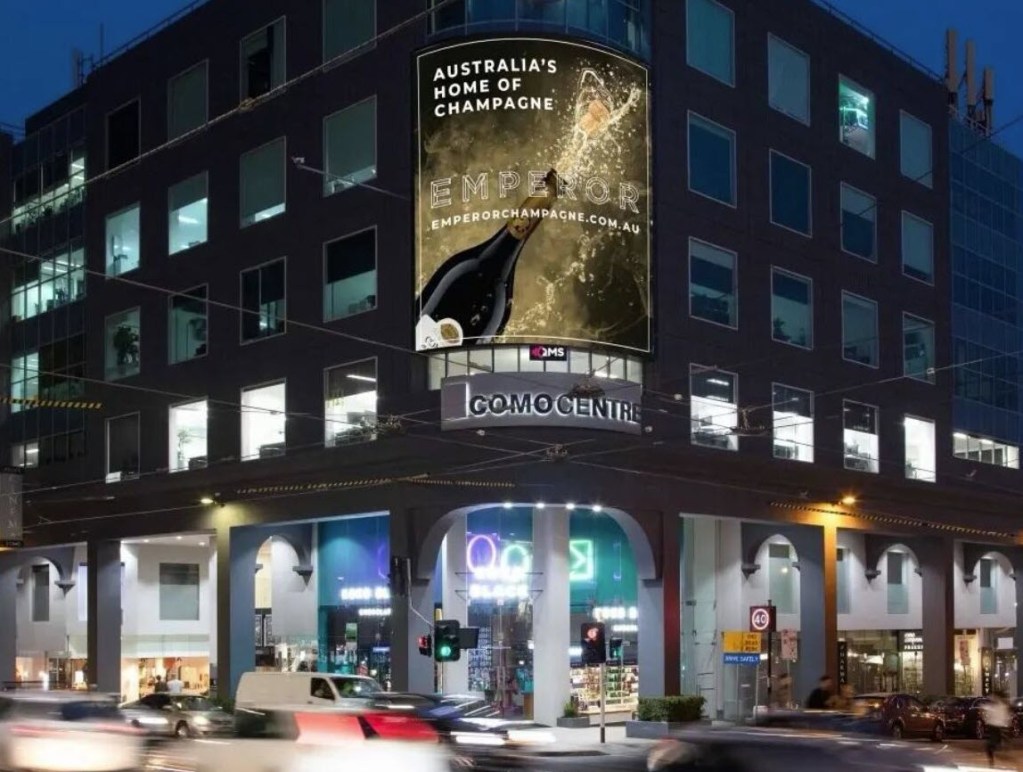