Off to see The Wizard, Dance. Ballet in Denver. OUTFRONT Media 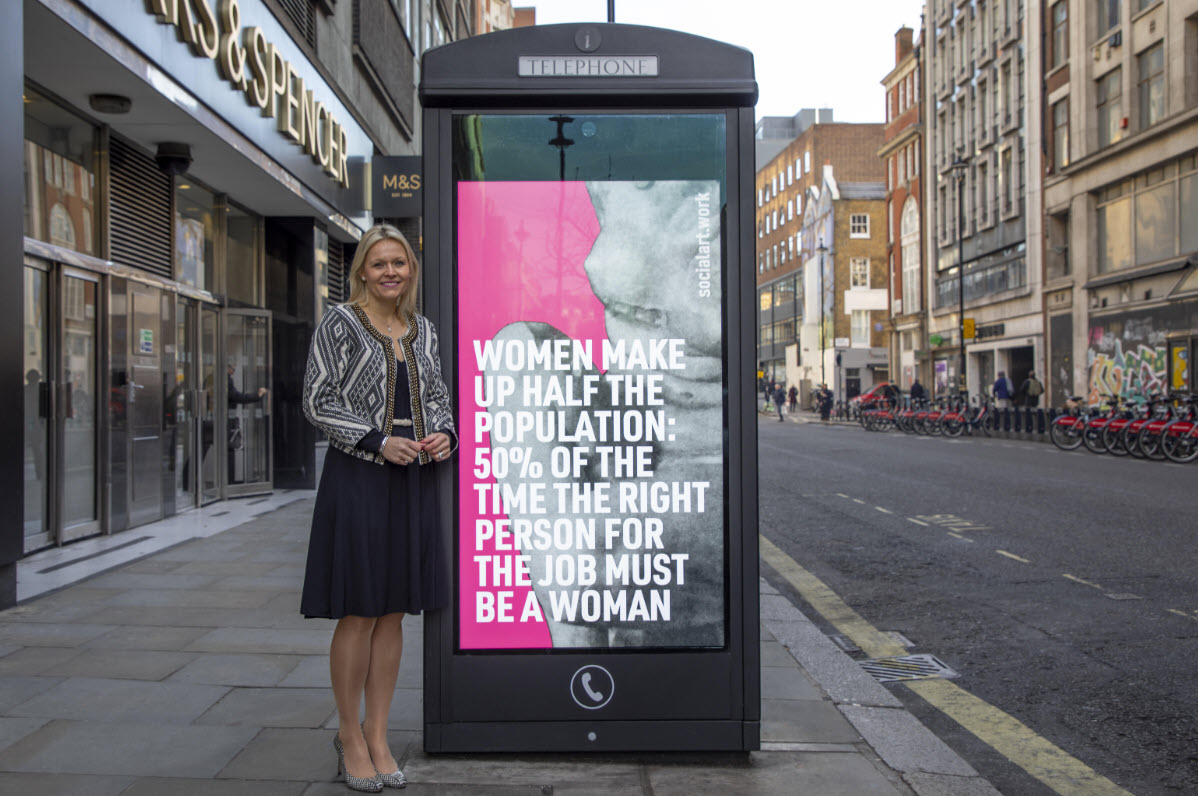 Bay Area Champion given well deserved kudos, congratulating Alysa Liu for her U.S. Women’s Figure Skating Championship this past weekend. The future is bright for this 13-year-old!
Check out the Video from OUTFRONT Media

National Heroes Day is a public holiday in Rwanda on 1 February. 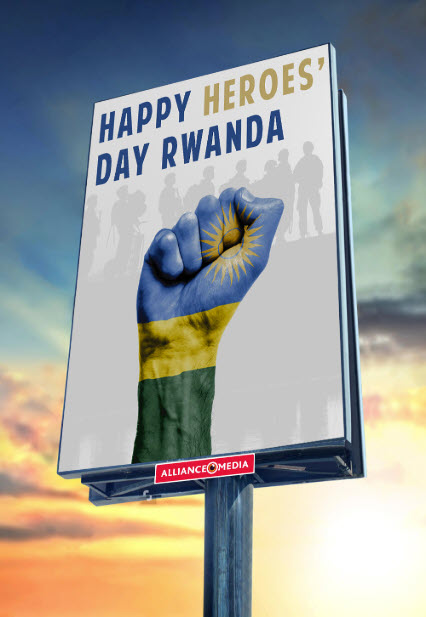 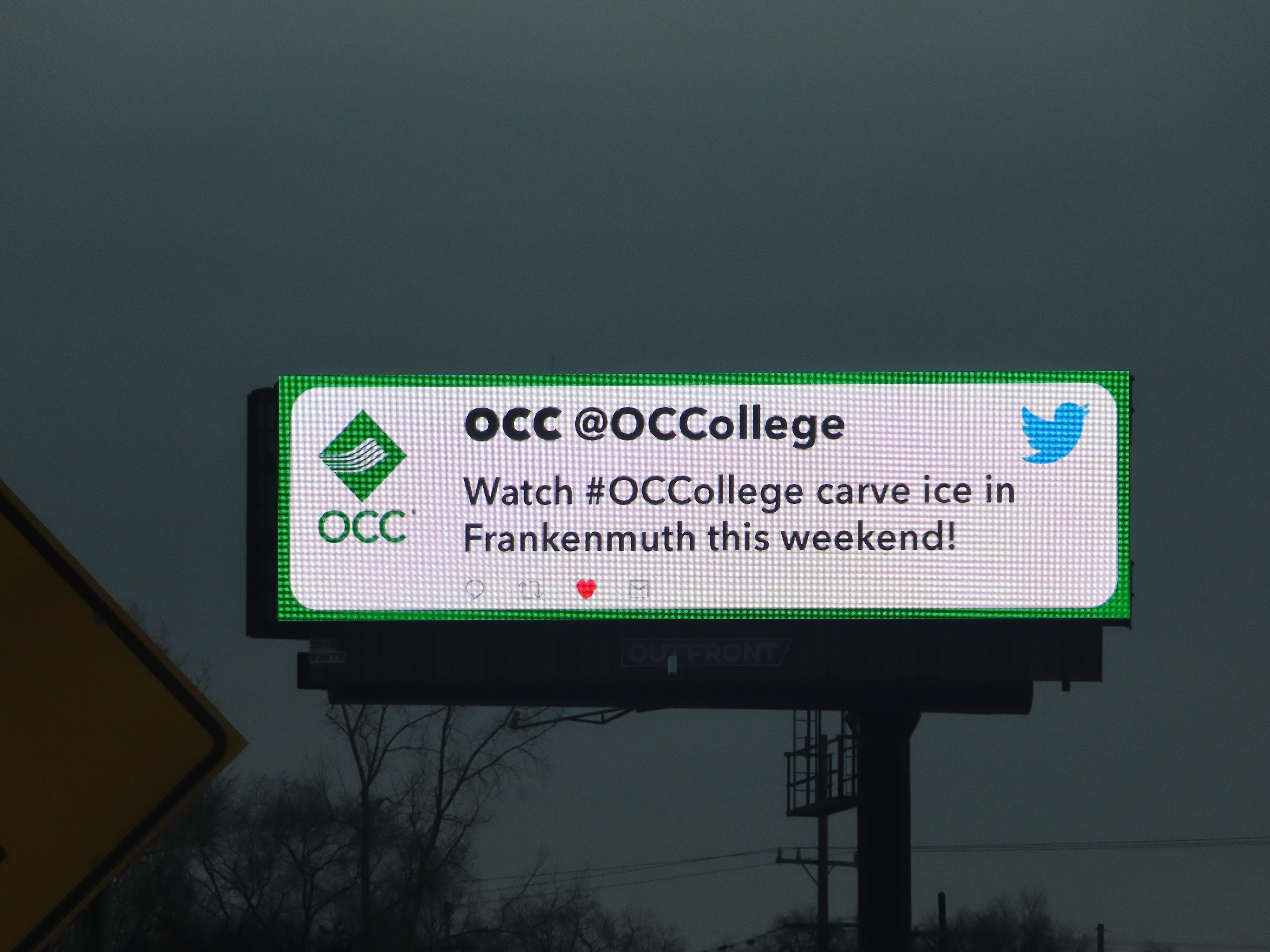 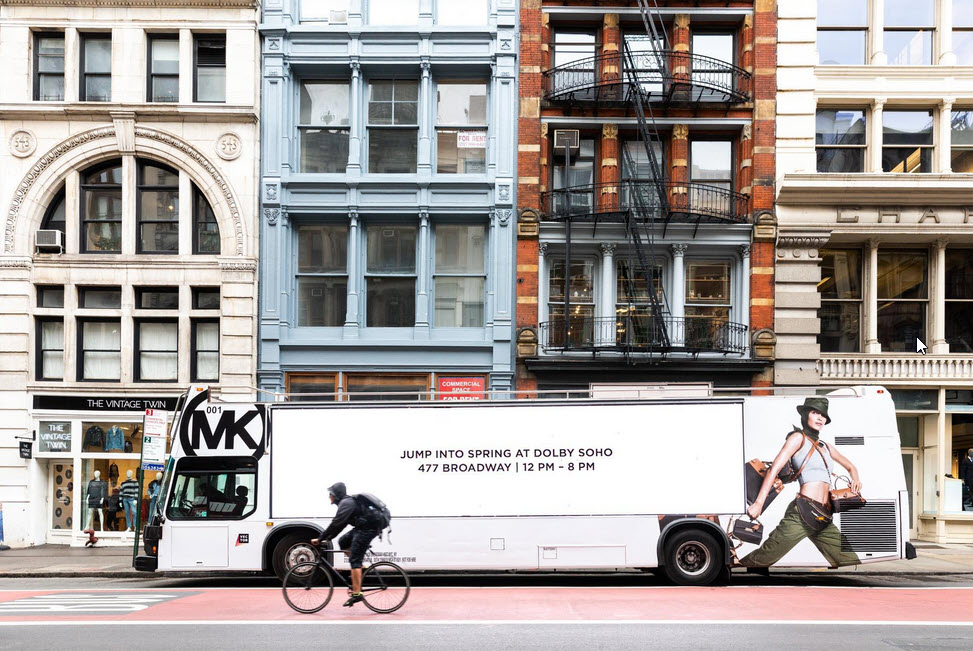 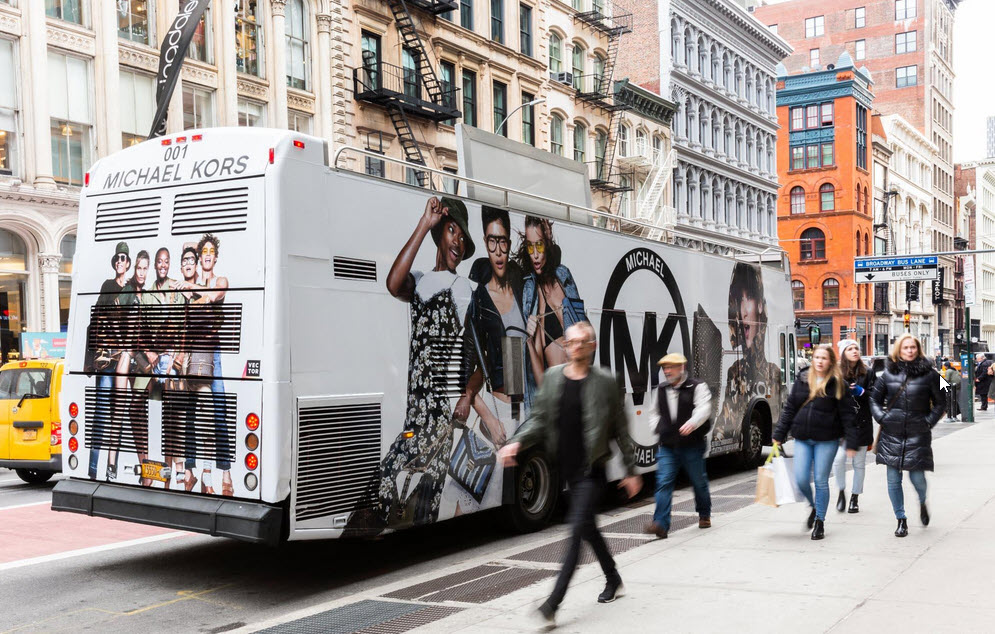 One of the all time great MLB baseball players. Only player to be named MVP in both leagues. The first African-American manager in 1975 with Cleveland and then as manager of the year back with the Orioles in 1989.  Hall of Fame 1982. 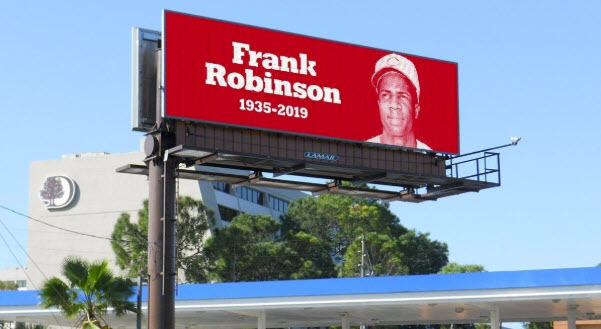 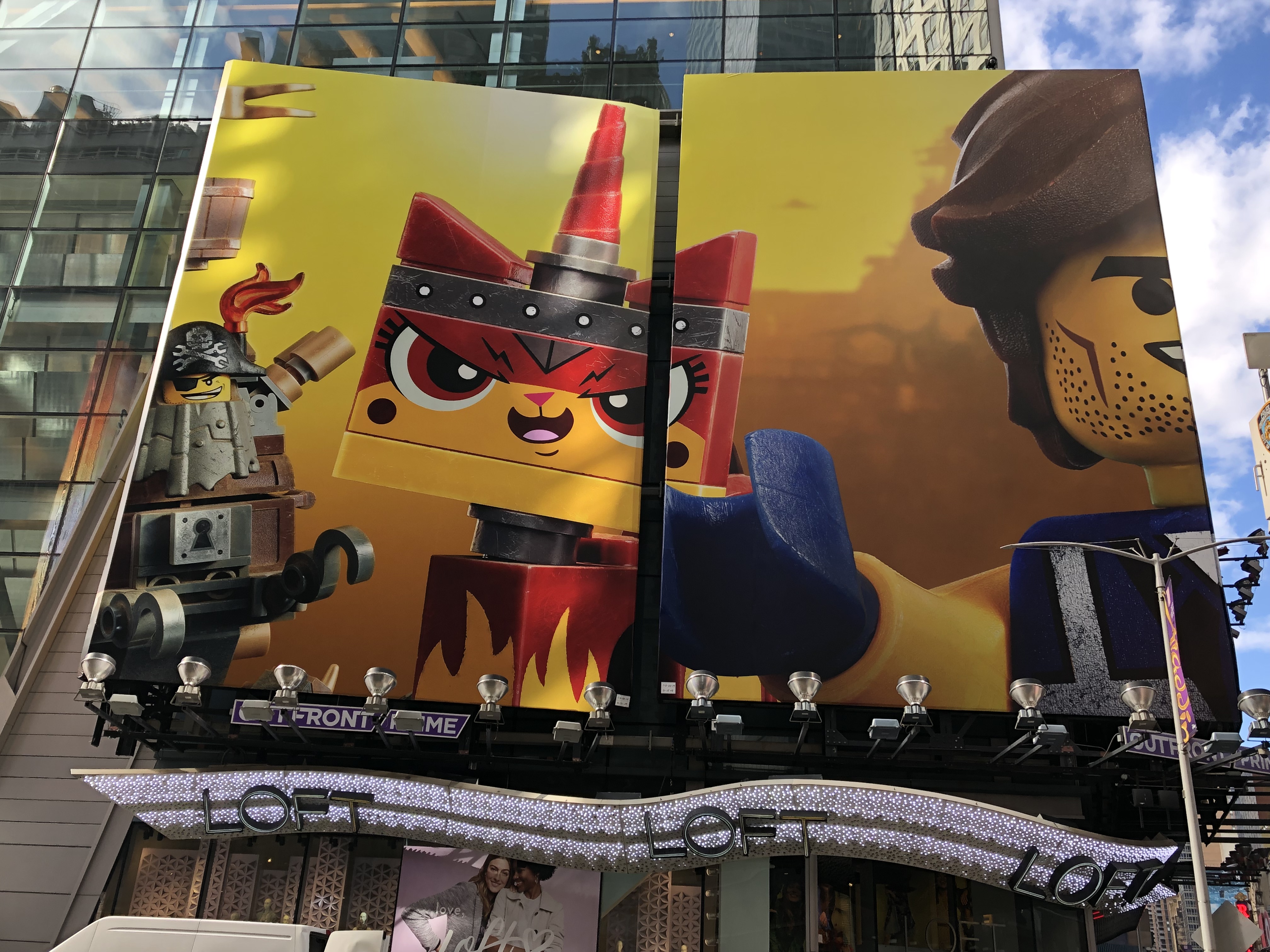 The Crest gastropub poster
A larger than life selection of beer! 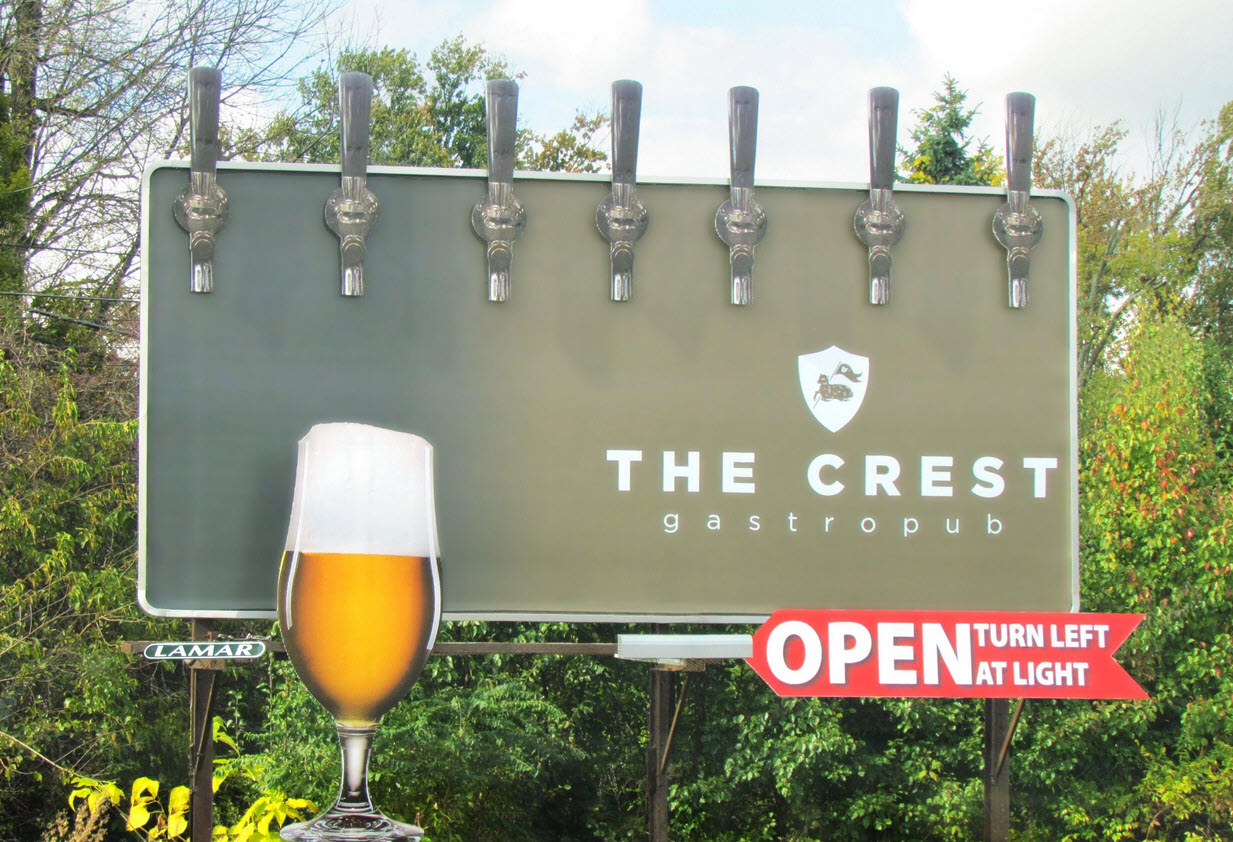 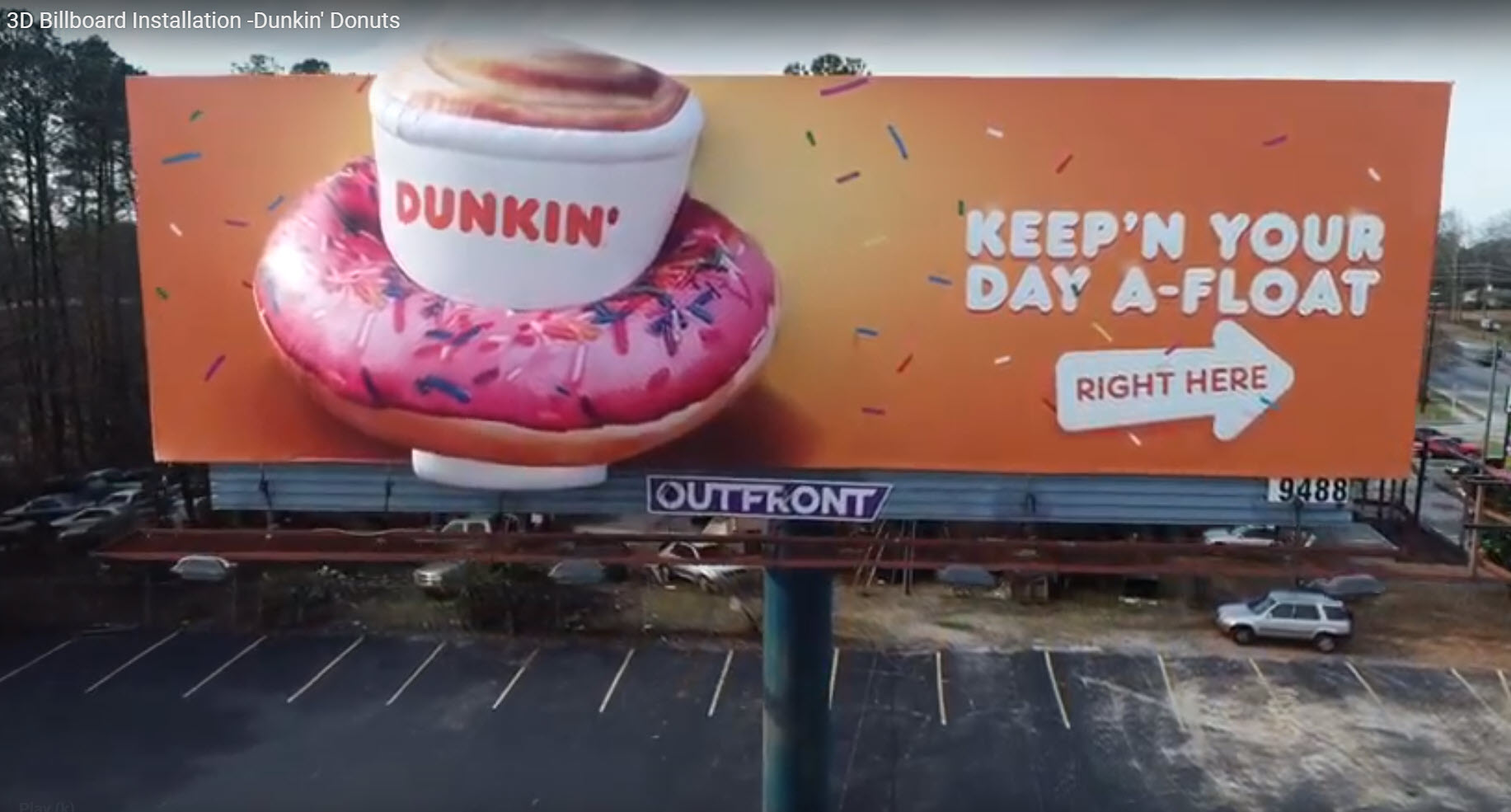 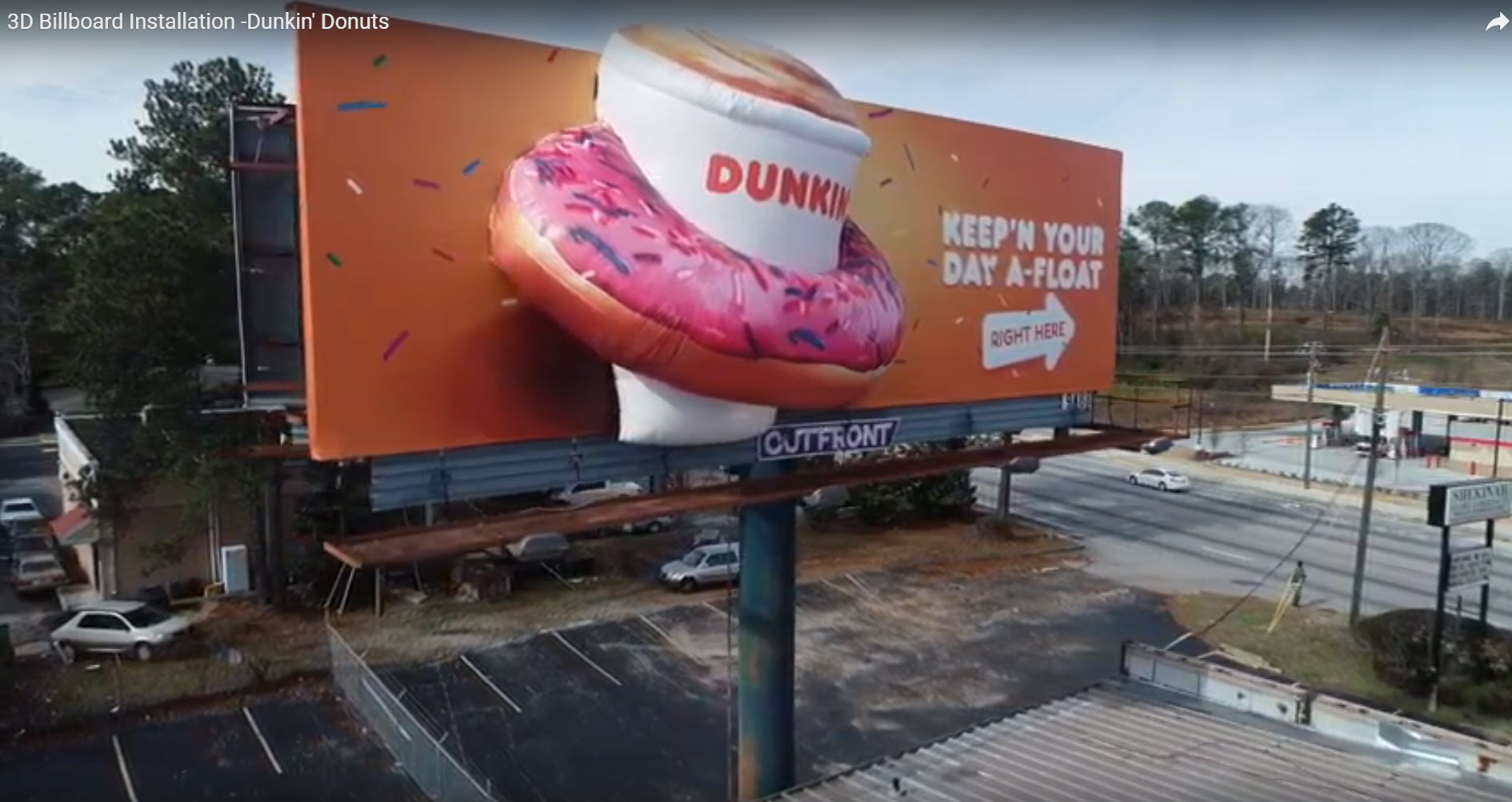 A garbage truck with digital sign.
Not sure this trashy message will impress your sweetheart for Valentine’s Day or not. UK 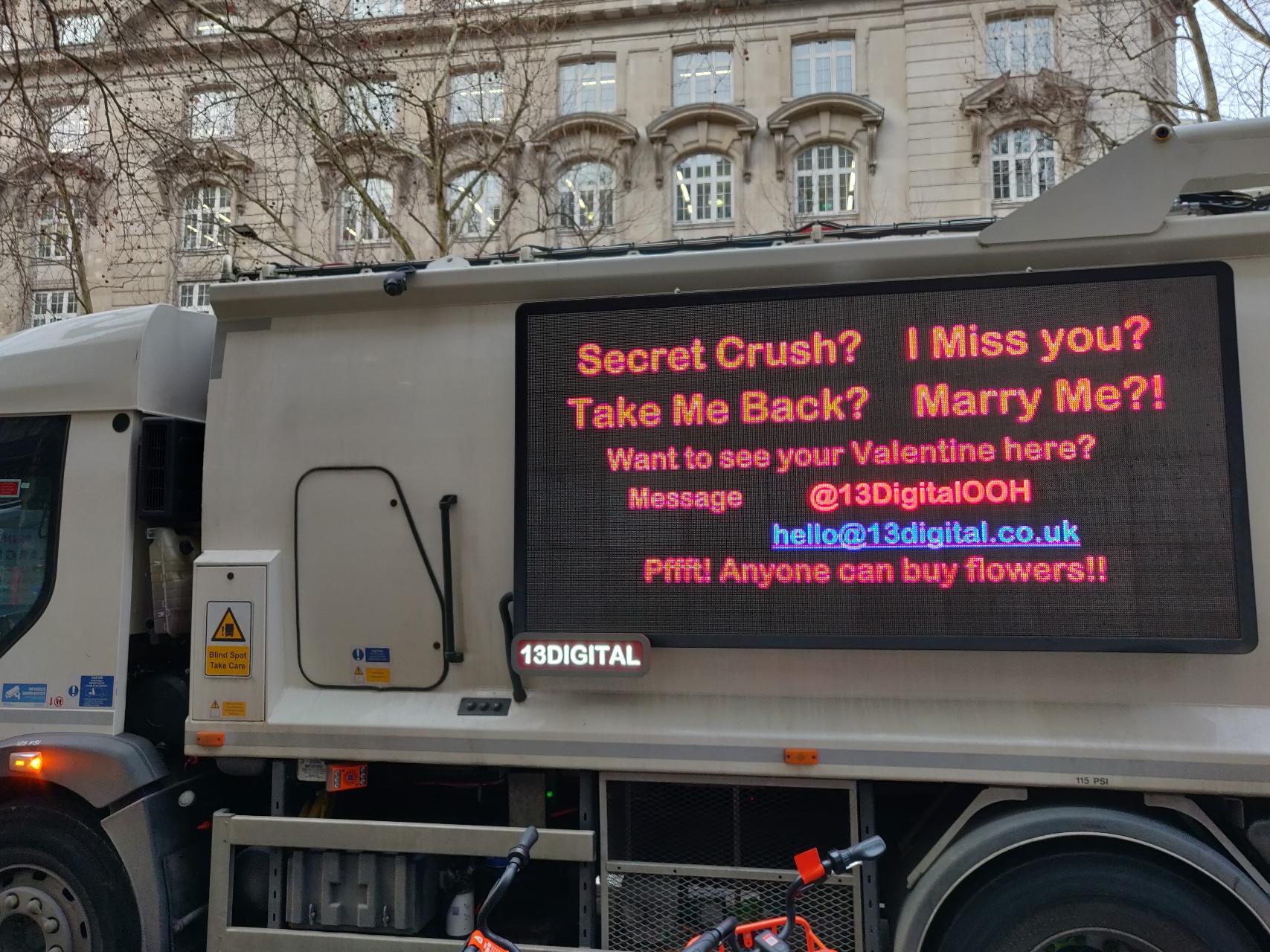 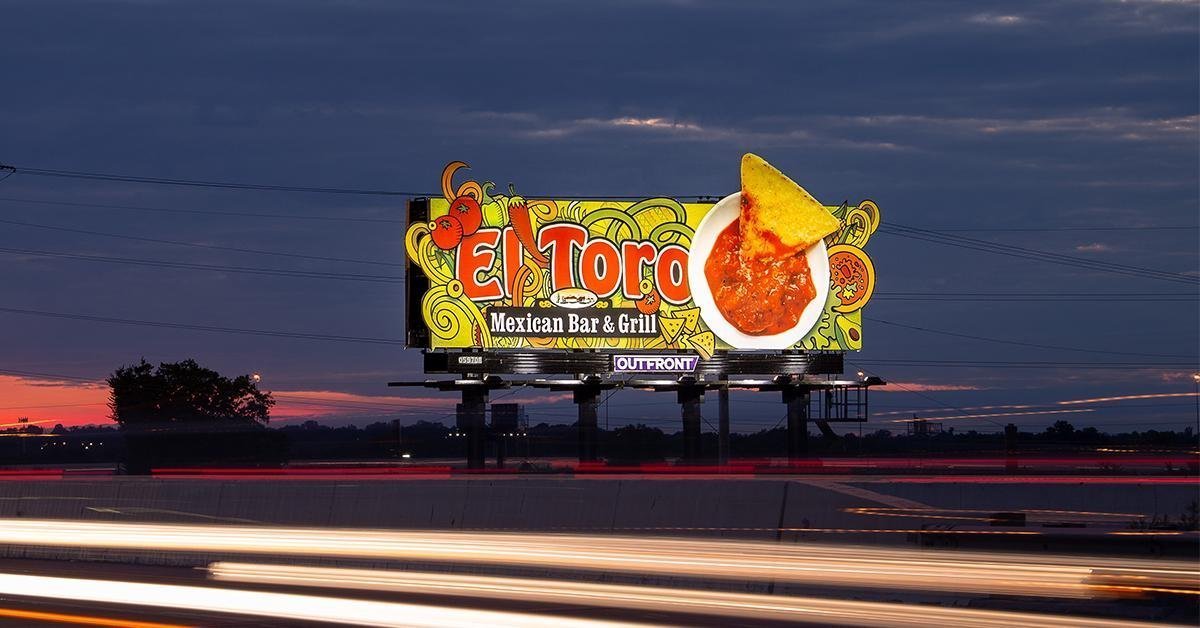 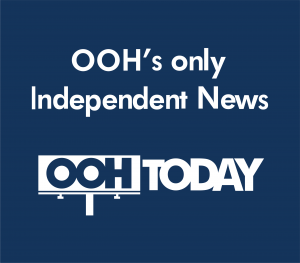