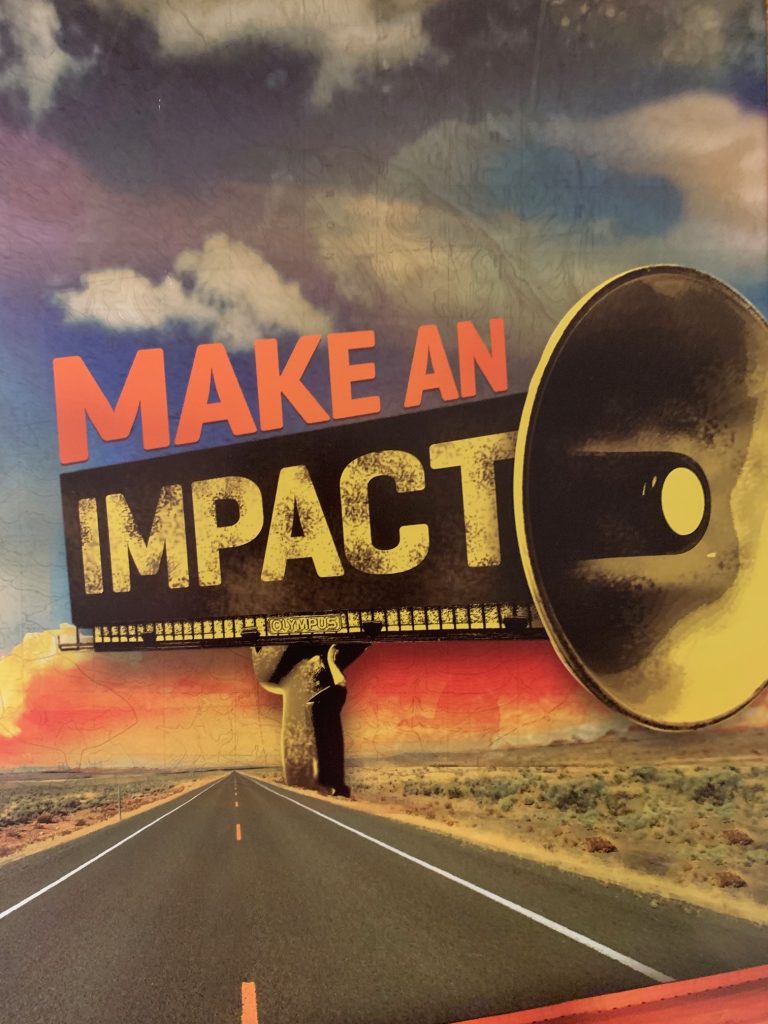 Yes, You Heard Me Right, You’re Not in the Outdoor Business

I was listening to Tim Ferris (4 Hour Work Week fame) a few days ago and he was interviewing Tobi Lutke, the founder of Shopify.   If you don’t know much about Shopify I would recommend a listen on this podcast as well as subscribing to his podcast in general.  In my humble opinion, with the exception of Charlie Rose (ya I know it’s no longer politically correct to mention him), Tim is one of the best interviewers out there.

I digress.  In any event Tobi had a great one liner at one point in the interview.  To paraphrase what he said….”I do believe in hell.  And my definition of hell is, at the end of life, meeting the version of yourself you could have become.”  Not sure if that statement is motivational or not, but I am certainly going to marinate on it next time I am driving with the radio off.   (Which I do often, sorry radio industry!)

The other interesting tidbit I picked up from the interview was the concept that the most successful entrepreneurs don’t invent products, but instead invent solutions to big problems.  They used the lowly shipping container as an example.  (I think Malcolm Gladwell used a similar example at one of our OAAA conferences)?  The inventor, Malcom McLean, was a trucking company owner who was frustrated by all the inefficiencies in intermodal transport in the 1950s.  Rather than being stuck in the fixed mindset that he could only change his industry’s (trucking) piece of the equation, he opened his mind to say, I am not in the trucking industry, I am in the business of getting my customer’s package from point A to point B as efficiently as possible.  After a couple false starts (the first containers left their wheels on), the shipping container took off and the cost of moving a ton of materials dropped from $5.86 to $0.16.  Now that is value add!  Tobi highly recommends the book that tells the story of the shipping container called, The Box (Levinson_book) which I hope to get to soon.

After listening to the podcast I started to think about how that same concept could be applied to our #OOH business. Maybe we shouldn’t be selling billboards at all.  Maybe we shouldn’t be selling advertising either.  Advertising is just the truck right?  Perhaps, instead we should be selling huge visual (photographic quality I might add) megaphones by the side of the road that allow our customers to shout to their customers what they are selling and why they should consider buying it.  Would love to hear from people who live this every day on how they position their outdoor inventory as a key component to the potential clients’ problems in finding more customers, generating more foot traffic (or e traffic) and ultimately making the cash register ring.

Speaking of megaphones.  We as an industry, as a whole, are sitting on kryptonite…and yet every day we throw a bunch of it away.  What if we…

Okay I will leave that for next week…stay tuned.

Sometimes Tragically, How Out of Home Can Find Themselves Part of the Very Thing They…

Adding Online Ads to your OOH Marketing Strategy Pays Off