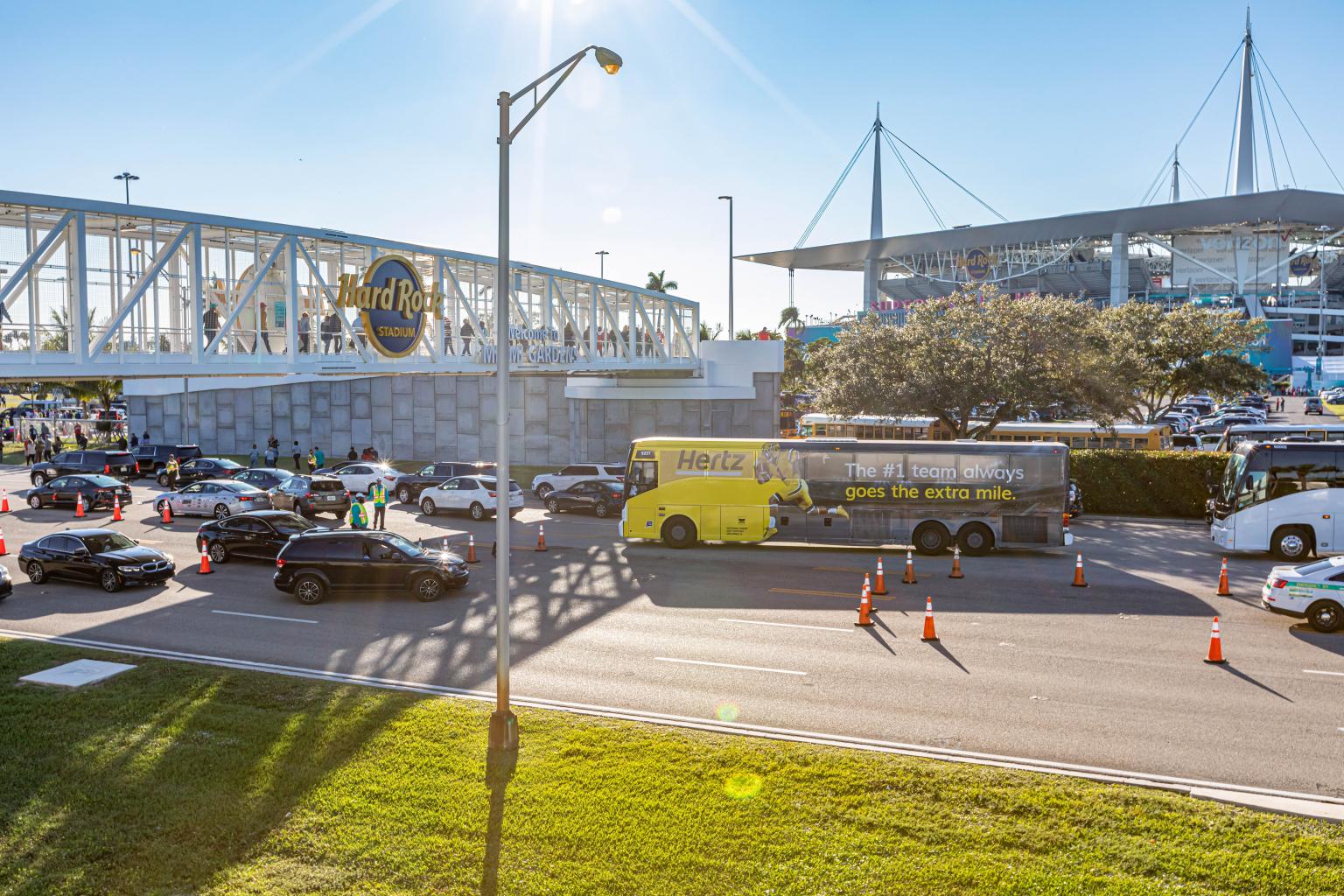 Vector Media went the extra mile for Hertz this past weekend at Super Bowl LIV in Miami! Tapped to help Hertz celebrate their Gold Plus Members by giving them a unique VIP game day experience! Sports trivia, branded premiums and refreshments were all part of the VIP fleet experience on Vector branded Upper Decker buses, giving rides to and from the big game! 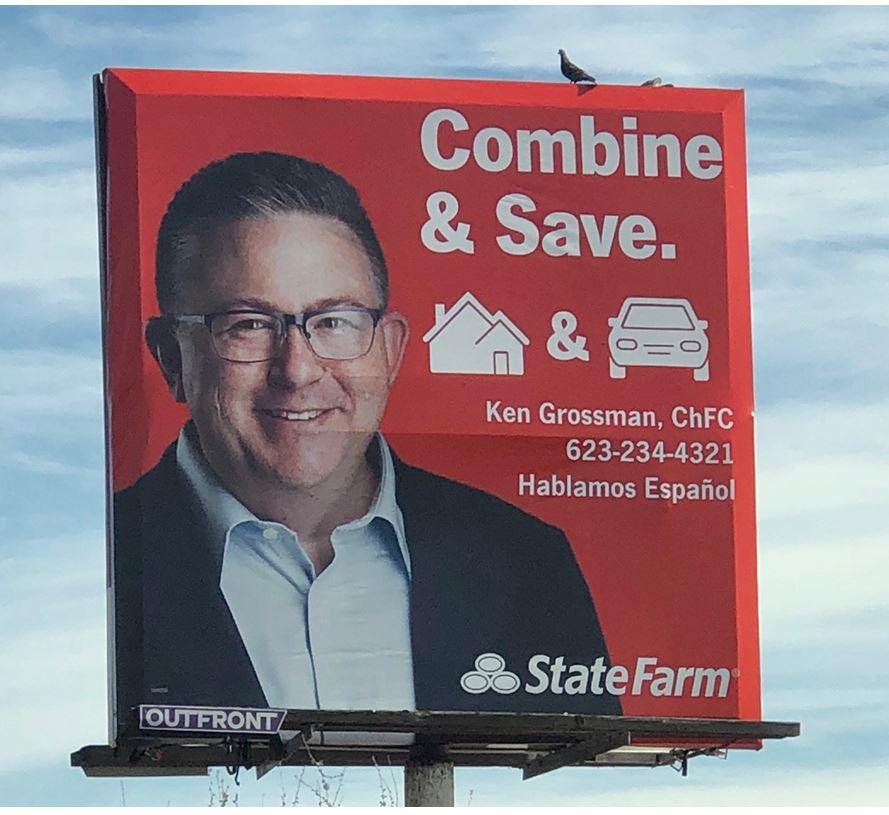 Chobani is shaking the dairy world coming out with a new oat milk product, ‘Almost Milk’. 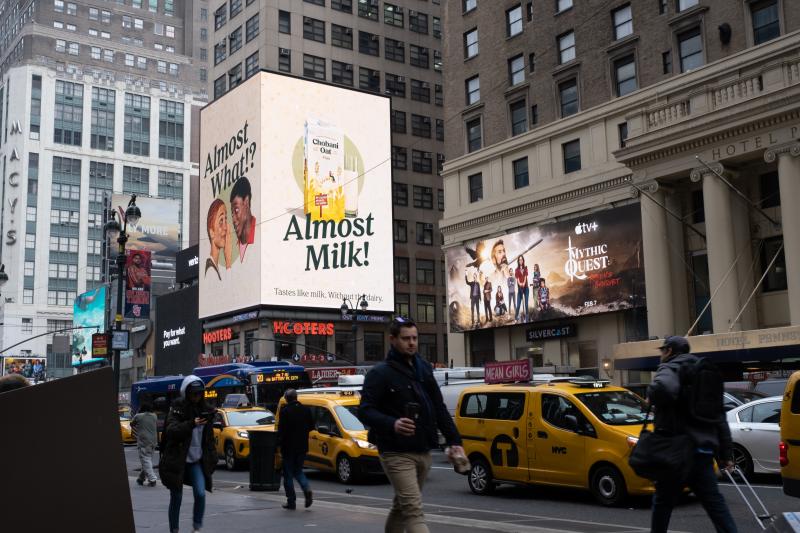 Valentine’s Day for Brownlee Jewelers and other select retailers who cater to romance!
Mother’s Day and Graduations coming up with similar targeting.
Adams Outdoor Advertising 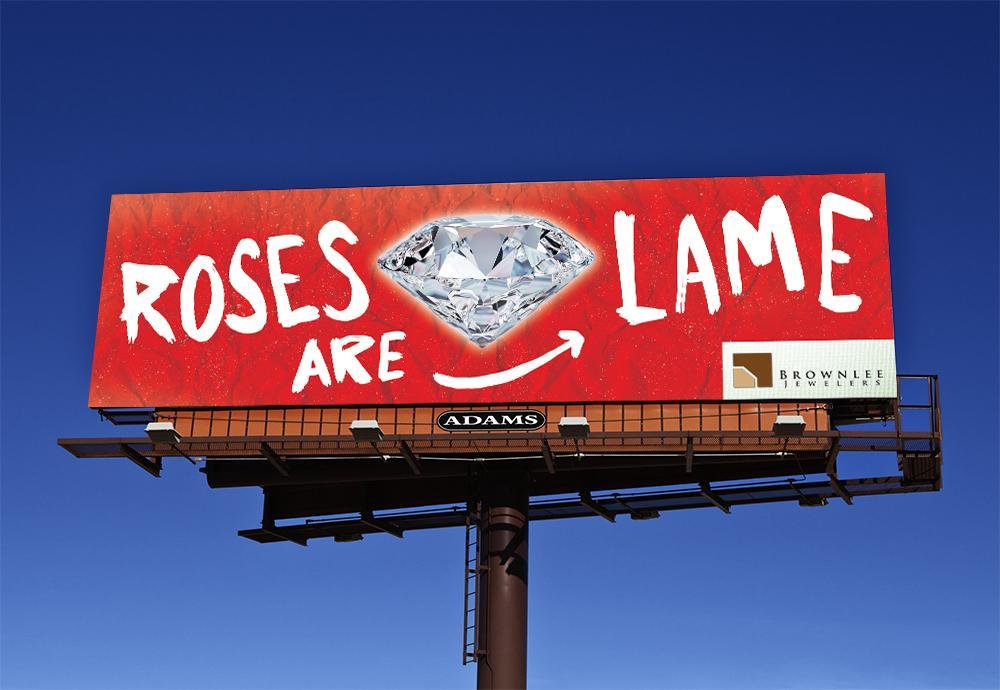 Lego Masters The TV Show on Outfront Media shelter. Detail and creativity. Get off the can!

InterContinental Hotels Group knows how to reach the International Frequent Traveler who is looking for the best accommodations! Where do you want to travel to?  LAX  JFK JCDecaux 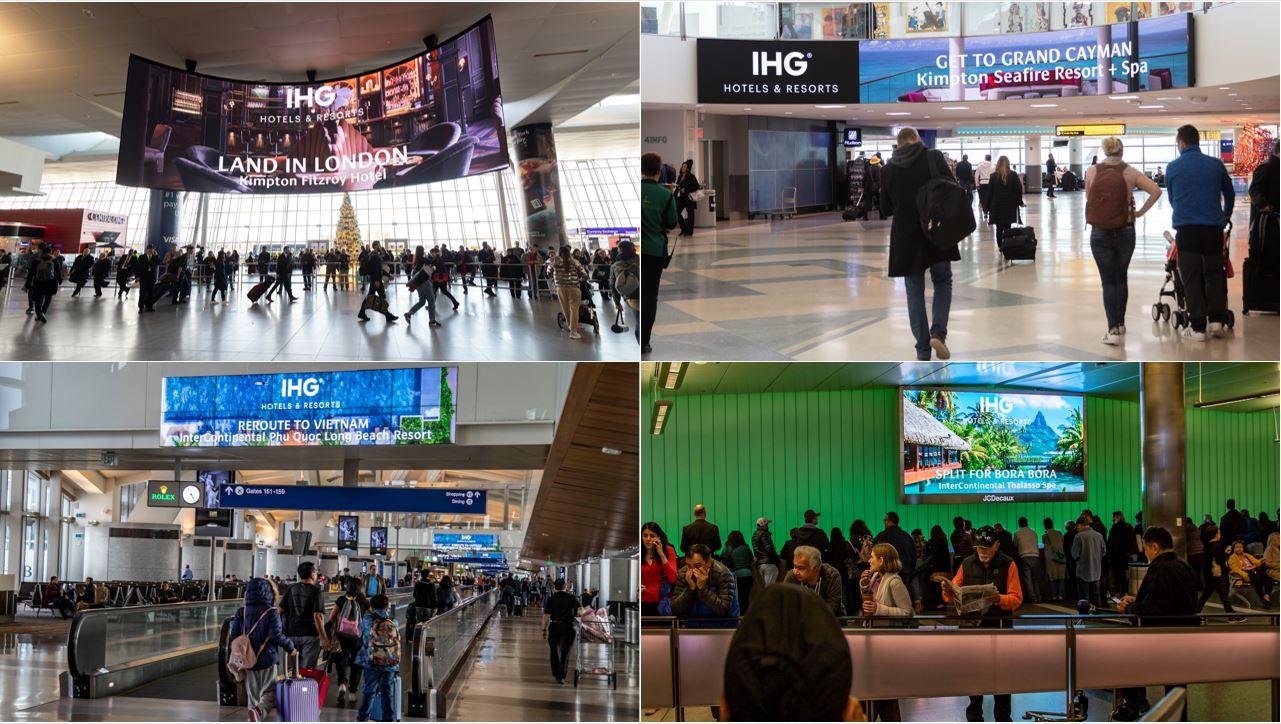 Paris-based company Bitpanda and Vienna-based firm Ledger have taken out a 7m by 4m digital billboard advertising space in various locations around the UK – including a site in the financial district of London’s Canary Wharf – on the day that the UK was leaving the European Union.

The rolling digital adverts appeared at 36 different sites around the UK on Brexit day, with the message “millions of people can’t be wrong… unless they’re British” with a second slide saying,
“let’s take back control, for real” 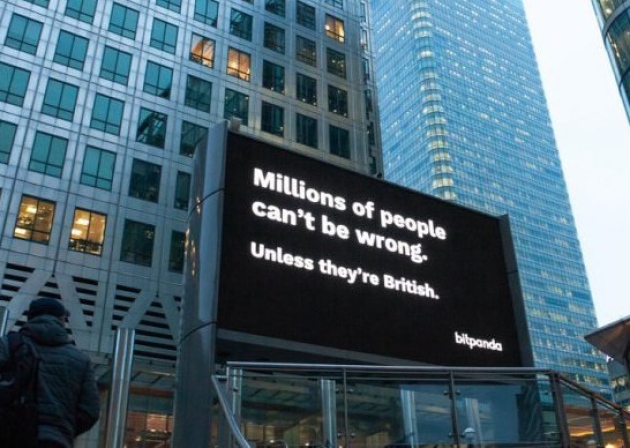 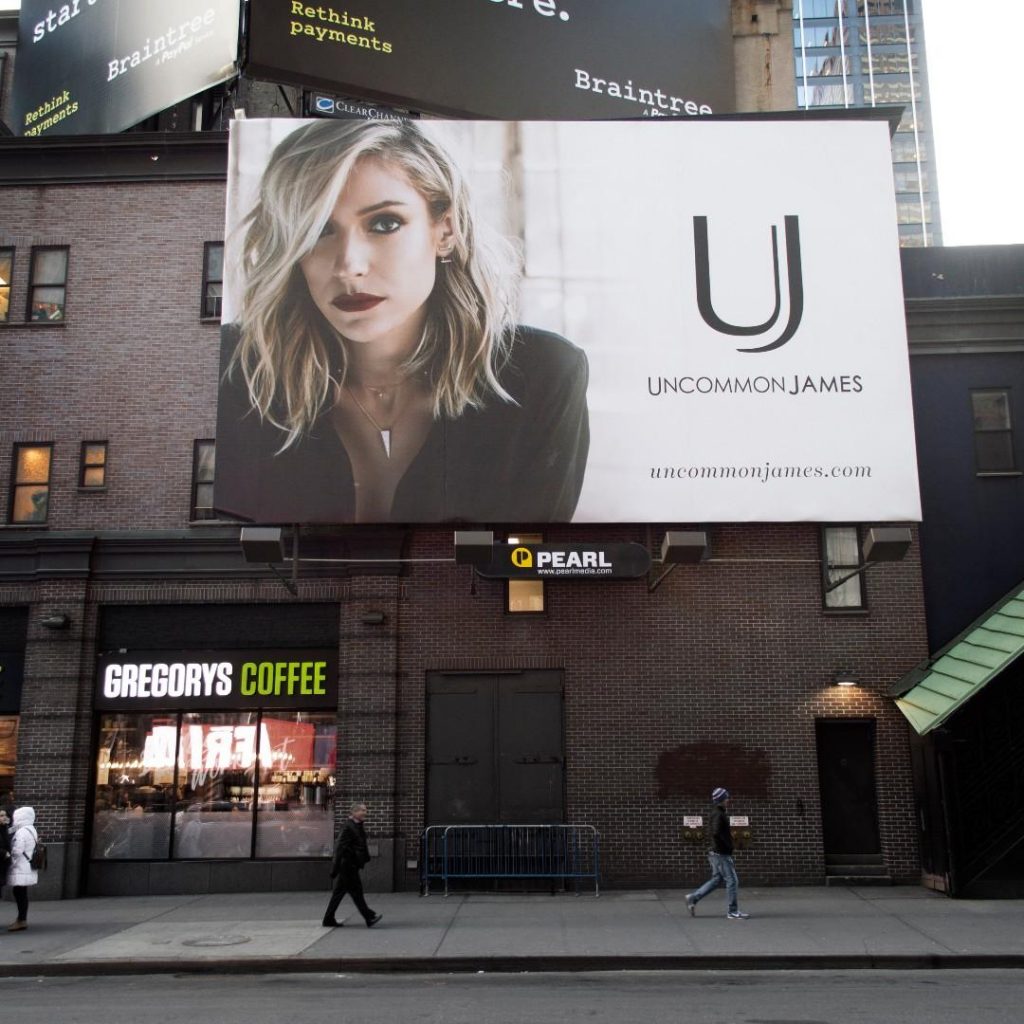 Wrapify
In Miami off the TV screen, Boost Mobile‘s SWARM outside Miami Dolphins and Hard Rock Stadium and throughout the city of Miami.  Super Bowl Target 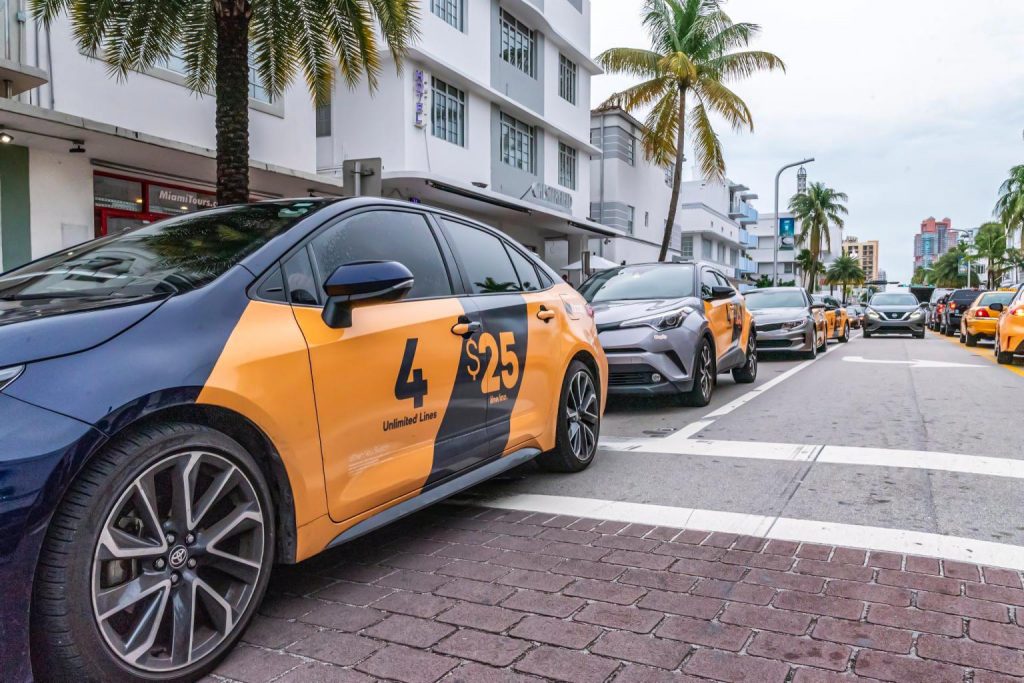 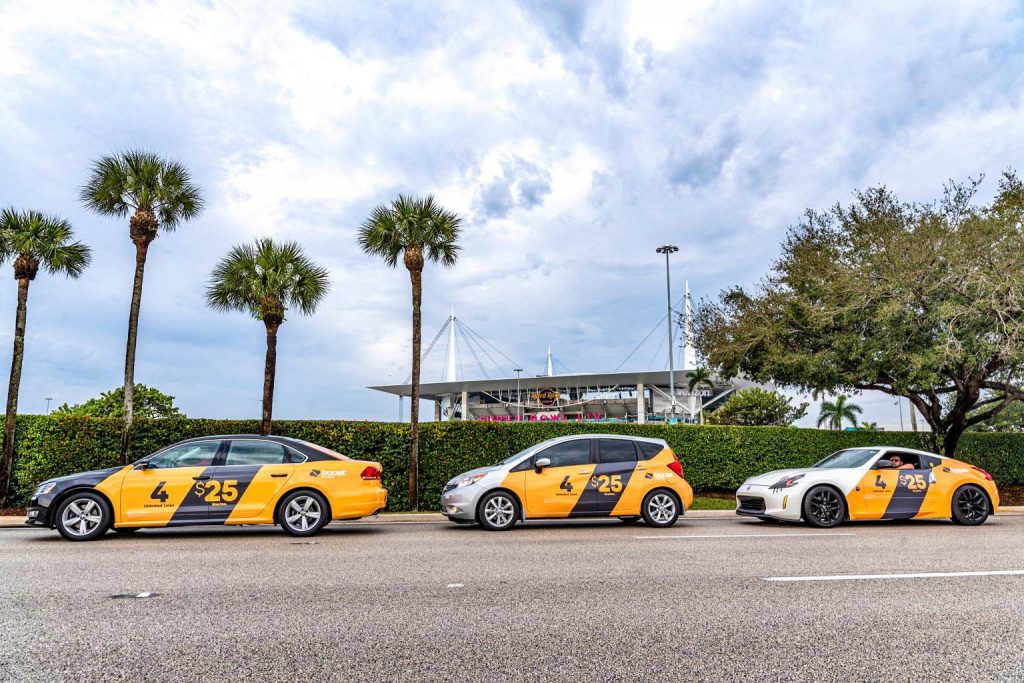 the idiot among us —mobile billboard by guerrilla billboard 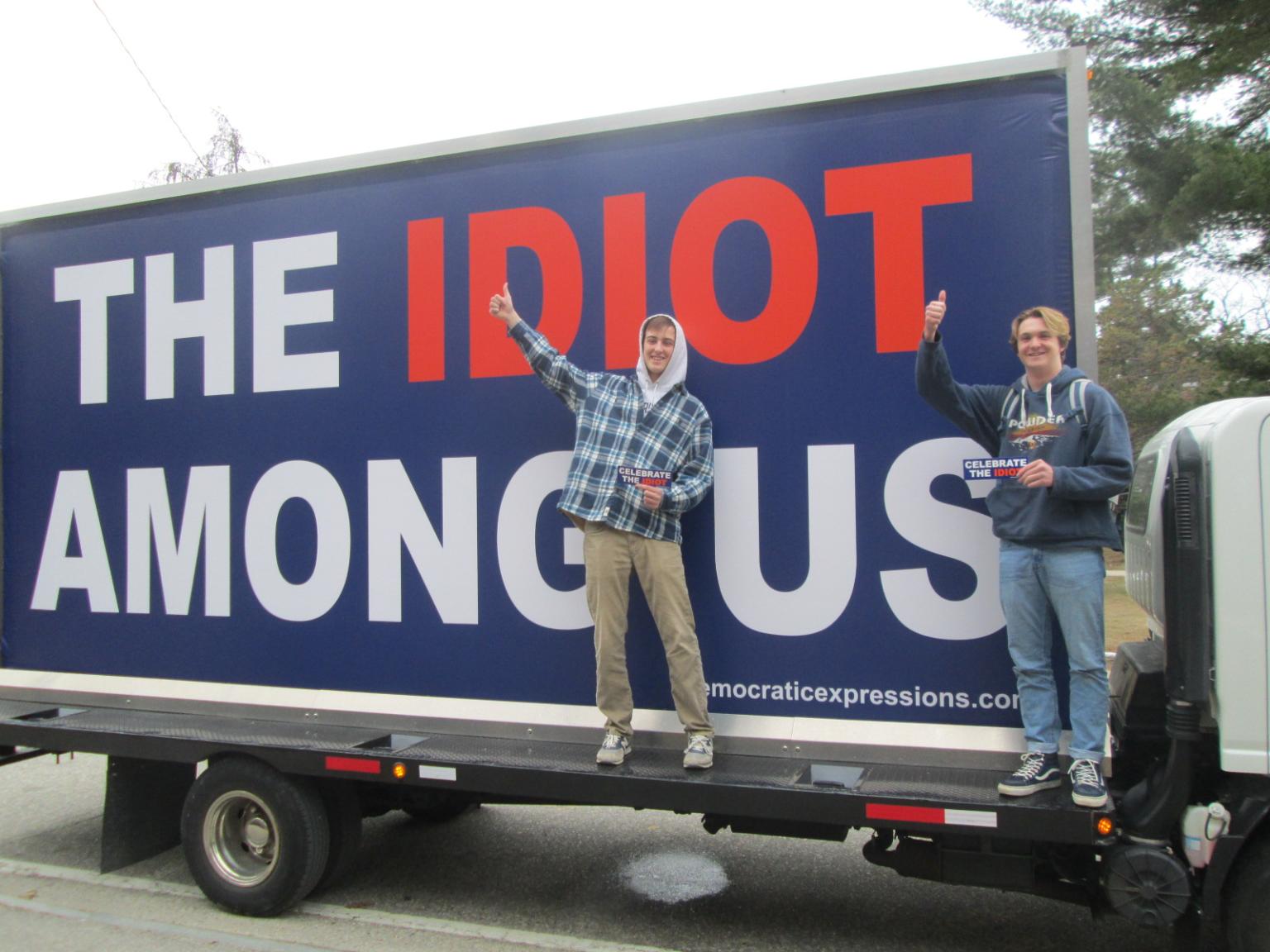