Michigan’s billboards advertising marijuana are on a roll, yet catch smoke from lawmakers 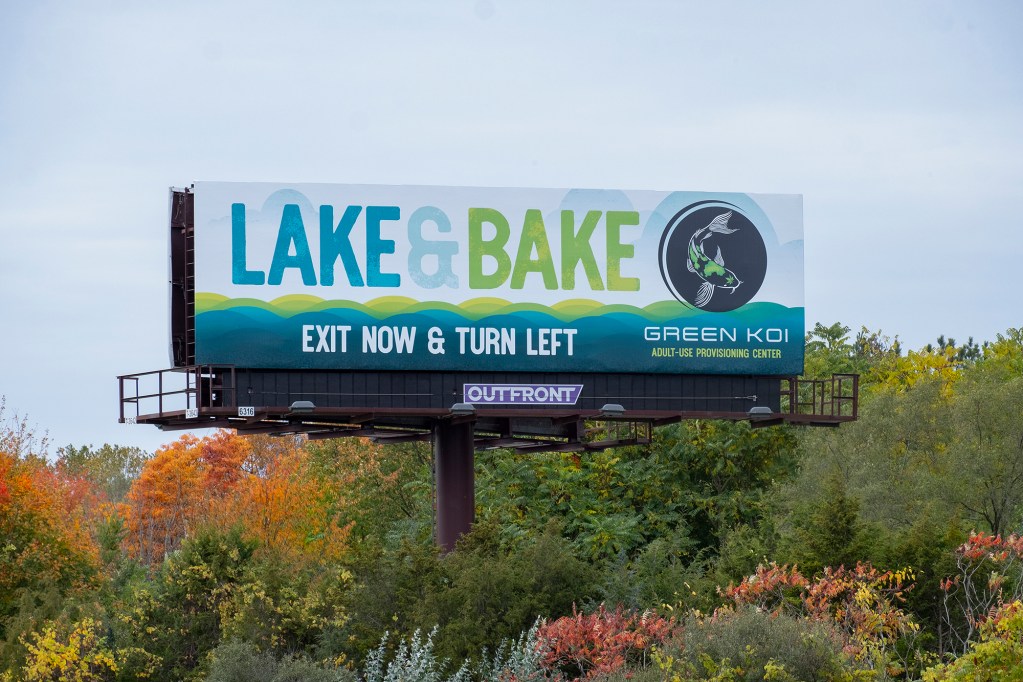 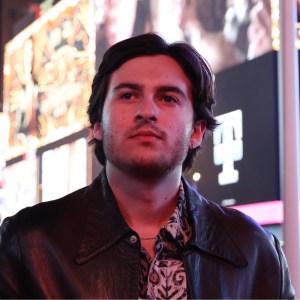 Considering that OOH is a hit with Michigan’s marijuana marketing strategists and plans to ban the advertisements have gone up in smoke, the colorful marijuana billboards along Michigan’s interstate will keep on rolling.

Tom Farrell, the founder of Refinery, a marijuana dispensary in Kalamazoo, MI, says that his business spends most of its advertising budget on billboards.

In late 2018, Michigan became the 10th state to legalize recreational Marijuana for adults 21 and older. Previously, in 2008, Marijuana was legalized for people suffering from serious medical issues such as Crohn’s or Parkinson’s disease. Currently, with an estimated 1 in 5 adults using the drug, Michigan’s marijuana industry is truly budding.

As of 2021, the state’s entire Marijuana industry is worth almost $1.8 billion, with recreational sales topping over $1.3 billion and medical sales exceeding $480 million. The industry is heavily taxed and very lucrative for state finances. The 2021 year saw Michigan state tax collectors raking in the green, with almost $250 million grossed in state tax revenue. As per Michigan Marijuana Regulatory Agency (MRA) spokesperson, David Hearns, the money has been used to fund local government programs, roads, and schools.

“Tobacco can’t be advertised on billboards. It’s exposing children, to the belief, that because it’s legal, it’s safe.”

The explanation for the abundance of marijuana out-of-home advertising: cannabis products cannot be solicited like other goods and services. Despite marijuana’s legalization in Michigan and other states, it is still federally prohibited to use cannabis. As such, marijuana faces fierce advertising regulations on social media and other online platforms owned by large American corporations.

With this restriction in mind, billboard advertisers must be able to provide evidence that at least 70% of the billboard’s audience is the targeted, 21+ demographic. For example, marijuana marketing is not allowed on college campuses because generally half of the student population is under 21.

However, despite the legality of marijuana, billboards advertising the product have come under fierce scrutiny from Michigan state lawmakers. In fact, some are so opposed to the advertisements that they have tried to get them banned altogether. Rep. Mary Whiteford, R-Casco Township, is the lawmaker leading the charge.

Responding to her judgment and utilizing her position as a lawmaker, in a joint effort with former Michigan House Representative, and now Mayor of the City of Dearborn,  Abdullah Hammoud, D-Dearborn, and other lawmakers, Whiteford introduced bill H.B. 4609. The proposed law, supported by a bipartisan batch of representatives, would ban all marijuana billboard advertisements in Michigan.

As of 2022, although it was referred to a House committee, the bill is practically a couch potato and has had no effect on marijuana advertising. To date, political opposition to billboards advertising marijuana has mellowed out.

Waiting on the World to Change