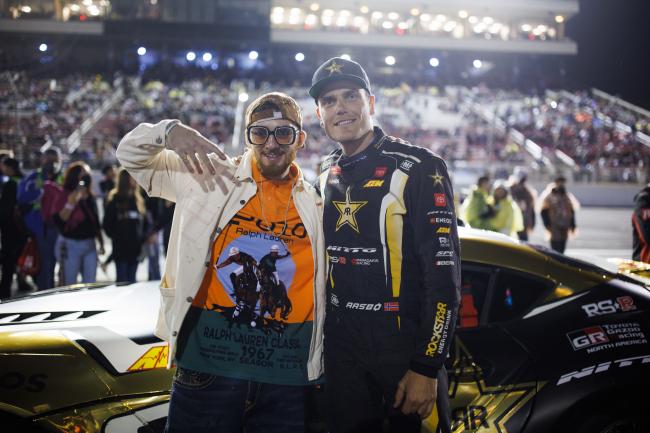 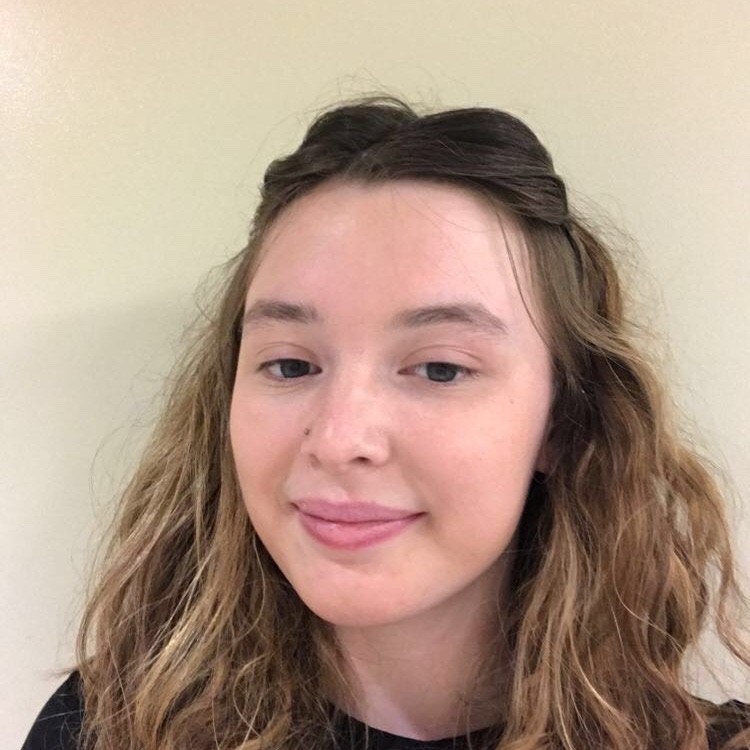 In a bold and freshly unconventional move, Rockstar Energy Drink has officially joined forces with actor Angus Cloud in an attempt to answer a particular burning question of theirs: “What’s next?”

This recent partnership was announced when Rockstar Energy Drink, owned by beverage corporation PepsiCo, dropped an ad spot featuring the young star on Thursday, November 10. The short trailer opens with Cloud musing over what might be ‘next’ for himself as he takes a sip of Rockstar Energy Drink. What follows is 90 tight seconds of DJing, skateboarding, race car driving, and even adventures through space, all illustrating that nothing is impossible for Cloud with a Rockstar Energy Drink in his hand.

This collaboration sparks a multi-month ad campaign that will expand beyond just this video and into out-of-home spaces. Cloud first represented PepsiCo when he cheered on Rockstar Energy driver Fredric Aasbø at the Formula Drift finals in October, even receiving a personal driving lesson from the three-time world champion. The ad spot released Thursday will run on digital billboards across the cities of New York City, Los Angeles, Miami, and Atlanta. The brand has hinted at several more tricks up its sleeve, including a mysterious in-store experience at ComplexCon and something in December that will tie in Cloud’s passions for skateboarding and art.

Angus Cloud is best known for his role in the popular teen drama Euphoria, as well as for his work with musician Noah Cyrus and late rapper Juice WRLD. Given these areas of pop culture, this latest partnership increasingly seems like Rockstar’s attempt at appealing to Gen Z audiences. The slick neon visuals and younger cast members peppering the most recent ad spot only give weight to this theory. Whatever the results, Rockstar Energy’s work with Cloud may just mark a shift in advertising that will introduce a strong Gen Z presence into the OOH sphere.

“This has been a dope journey with Rockstar Energy Drink so far. I’ve gotten to do things with them that I never thought possible,” said Cloud himself in a press release to PR Newswire last Thursday. “Sharing my passions, some I’ve had since I was a kid and bringing them to life, it’s been like a dream…what I learned is that anything is possible, you feel me? I’m excited for everyone to see what’s to come and how to get involved, this is just the beginning y’all.”

Michigan’s billboards advertising marijuana are on a roll, yet catch smoke from lawmakers