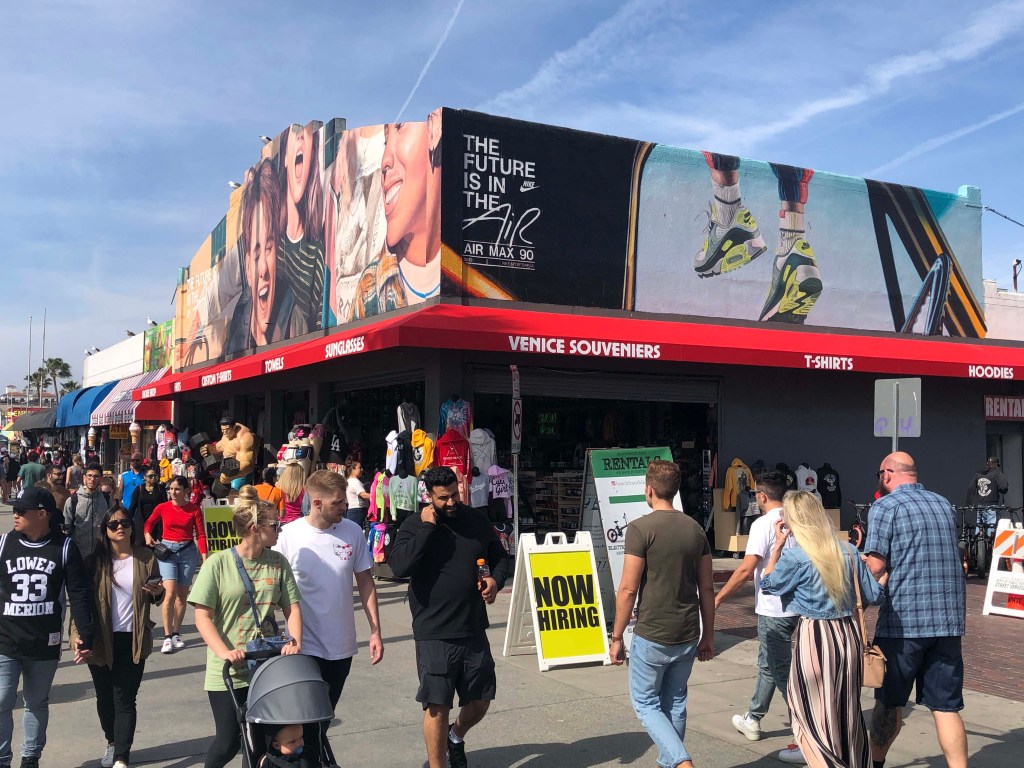 Mahlmann Media, Inc. (MMI), a Los Angeles based independent outdoor advertising media operator and representative, announces Glyn Williams has acquired the majority shares of the company from Susan Mahlmann, as of April 1, 2021, and will be elevated to Chief Executive Officer. Michael Cook, an employee of MMI for over 15 years, remains a minority owner and will be elevated to Chief Operating Officer.

MMI was founded in 1989 by Richard Mahlmann, with just one billboard in Fresno, CA and later grew to become one of the largest independent OOH media operators in California. Susan Mahlmann served as CEO and inherited MMI after her husband Richard passed away in January 2019. Glyn was brought in as Chief Revenue Officer in April 2019 and was elevated to President in June 2020. Currently MMI owns, operates, or represents over 150 static and digital OOH locations across 10 markets including Los Angeles, San Francisco, New York, Detroit, Chicago, Boston, Phoenix, Nashville, Bakersfield, and Fresno. Additionally, MMI has recently partnered with Adomni to assist in the sale of UberOOH digital rideshare and taxi tops, which are currently active in Los Angeles, New York, Atlanta, Dallas, Boston, and Phoenix.

“I couldn’t be happier to have Glyn as the new owner of Mahlmann Media,” said Susan Mahlmann. “I knew when I hired him, he was the right person to bring new energy and new ideas to help us move in a new direction. To then watch him manage the business during the Covid19 pandemic and its impact to the OOH industry just reassured me the company is in very good hands. MMI will just keep getting stronger thanks to Glyn’s combination of leadership, vision toward both short and long goals, as well as his account savvy nature and his respect within the industry. He will be successful not just because it is part of his nature but also because those around him within the company and within the MMI extended family are all focused on that success. It is a good feeling to know Richard would be proud to have Glyn as the new owner and now, fortunately, I can watch from a reserved seat in retirement. I wish Glyn and Mike all the best, the wind and tides are at their backs.”

“I first met Richard when I was fairly new to the industry in 2003 and immediately felt he was a special person,” Glyn said. “I then got to work with Richard, Mike Cook, and the rest of the MMI team over the years through the agency lens and always appreciated the ethos by which they operated. That is why I jumped at the chance to come into this historic organization in 2019 to both learn from my colleagues and find ways to evolve the company further. And I am especially honored to be able to continue learning every day as the CEO and owner of the company. My goal every day here is to apply blue sky thinking toward always moving forward, carrying the company’s legacy of emphasizing service, friendliness, and curating honest relationships with both our agency and property owner partners. I’m incredibly excited at everything we have in store for the future of this company, we have blue skies above us always and all ways.”

Glyn has nearly 20 years’ experience in the outdoor advertising industry, having begun his career in the OOH group at Starcom in 2002 and was hooked within a matter of weeks. In 2007, Glyn moved to Kinetic to help work on the Coors account and later contributed on the pitch to win the consolidated MillerCoors OOH business. In 2011, he became Media Director overseeing the Chicago and Detroit offices of Outdoor Advertising Group within Kinetic. In 2013, he moved to LA to help launch IPG’s OOH agency Rapport, where was later named VP of the West Region. During his agency career, he has contributed to or led teams that have won Seven OOH media awards, including AdWeek Media Plan of the Year in 2018 for Netflix’s Altered Carbon. Glyn has been featured in, and contributed to essays and thought pieces for, the Outdoor Advertising Association America, OOHToday.com, MediaPost, et al. He lives in Playa del Rey, with his wife Dr. Kathryn Moore Williams, PhD and enjoys cooking, collecting wine, travelling, and reading on the beach.

Time to Break Up With Your Couch: DPAA —Brands, DOOH, and Consumers Embracing 2021’s Spring Awakening via Clubhouse