Getting to Know the IBO

A New Way to Think of OOH Associations 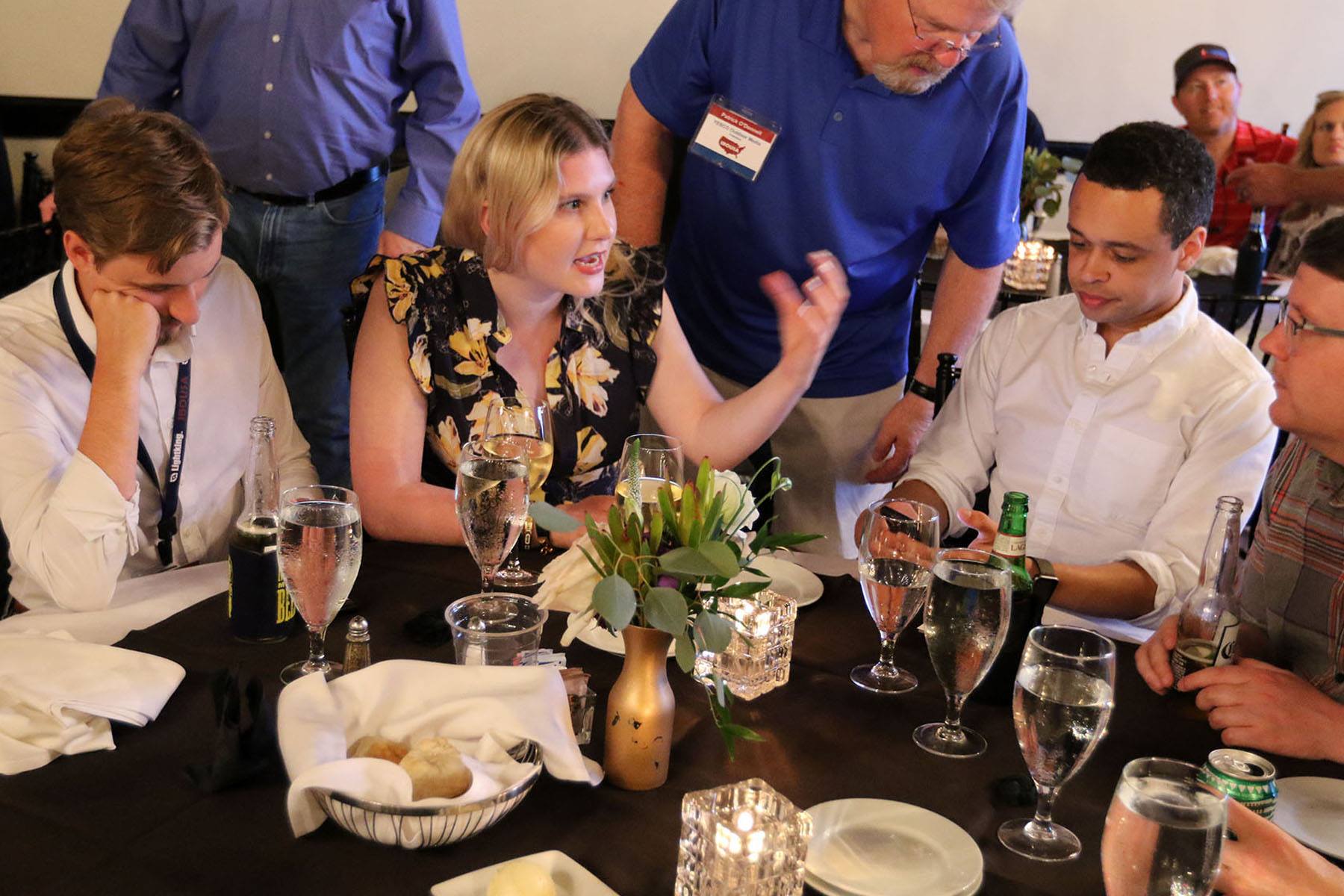 Getting to Know the IBO

A New Way to Think of OOH Associations

Last week I attended my first Independent Billboard Operators conference which was held in Savannah, Georgia. Independent Billboard Operators USA is the official name for the record, but it is commonly known as IBO.  Not knowing much about the IBO prior to attending, I was wondering if there would be a session on secret handshakes, light hazing and perhaps a memorization or ceremonial event.

None of that occurred. Not even close. If there is anything ceremonious about the IBO, it is there is nothing ceremonious. The group is down to earth, hard working entrepreneurs as any group, business or individuals involved in the Outdoor Advertising business I have ever met.  IBO lists in their website, via video of General Manager, Chris Cowlbeck, they are a for profit business operating on a non profit basis. They share ideas, learn, network and have fun as friends. I can vouch for all 4 of those points. I met too many people to list and spent quality time with dozens who shared the common values and dedication to the one thing most all of us have in common, outdoor advertising.

The two and one half day conference was fast paced and clock full of speakers from nearly every walk of Out of Home affiliation.  Many interesting and relevant speakers were at the podium taking on the most important issues of the day for OOH owners.  A quick for instance, the conference had 4 speakers on programmatic representing four different companies each in fast 20 minutes demos and discussion. A traffic measurement group spoke to a new way to think of traffic for OOH. The IBO took on nearly every conceivable issue confronting our Industry bringing qualified experts in each field to share their knowledge and field questions. There were many questions.  And none were ‘saved by the bell’ which so often happens at similar conferences if the questions are uncomfortably tough.

That speaks to the grit and determination of this organization. Born to a great extent, out of the need for representation, the IBO, that is Independent Operators, were becoming weary of sitting back seat to the Big 3.  As one OAAA executive once said to me, “If we were doing what we should be doing, there would be no IBO.”  And there you have it.  Recognition does not end with the OAAA for the IBO. Further acknowledgment, was the attendance and presentations by Outfront Media and Lamar Advertising to the IBO members. Yes 2 of the Big 3 were there.

Ken Klein, EVP at OAAA, filled in for an ill Nancy Fetcher, sharing their vision of ‘Trends Impacting OOH’. We could not help but note the irony of the one trend clearly missed by the OAAA was the need for real  representation for the Independent Billboard Operators. Klein it should be noted, provided a stellar presentation with wit and knowledge well received by the audience. Why hasn’t Ken Klein’s name been in the mix for the next OAAA CEO?

Speaking of next OAAA CEO, no, this is not an announcement, because we don’t know who it is.
A 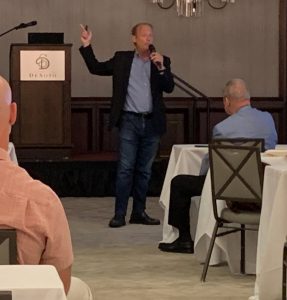 candidate we would like to put forward, is Barry Frey President, CEO of the DPAA. The New Yorker provided a rousing speech, exciting and challenging the OOH business. Frey opened by telling us about our inflection point with all the digital opportunities in front of us and gave us a primer on how to confront the challenges including maximizing our digital capabilities and how to grasp and understand our competition.

This is the third time i have heard Barry Frey address an audience. His knowledge and passion for the industry is unmatched. Frey may well be one of our industry’s greatest evangelist to the advertising community and if you have ever attended any of his events, his connections are with the highest levels of the ad community. He is outstandingly charismatic, working the room connecting with individuals as he speaks to the audience about all that is Digital Place Based and gang, that is OOH. The place where Barry Frey started with the DPAA has grown exponentially.  What he does with his organization’s limited resources, compared to our other Industry Associations resources, Frey should be a strong consideration for the next OAAA CEO.

Wrapping up the IBO Savannah conference observations; it reminded me of family. A time before the big investors came in and changed the cultures of the organizations.  It brought memories of the days when I attended Michigan Outdoor Advertising Association meetings in the early 80’s where nearly 100 of us representing a half dozen billboard companies got together to network, share and make a better outdoor advertising community.  Dan Keleher, of Keleher Outdoor Advertising shared similar sentiment, recalling the days he attended OAAA Conferences back in the early 70’s with his father.

Don’t underestimate this group. They are moving forward and at a record pace. They are shaping their own place at the table. Taking on OOH issues in measurement, creative, sales, automation, programmatic and Health insurance. HEALTH INSURANCE? Yes, health insurance.( We will have more in another post) The IBO is organizing through their combined size, health insurance opportunities for the members. Why didn’t one of our other associations think of that?

The IBO is represented by third and fourth generation billboard owners. Newly minted mom’s and pop’s and many others in between. They are razor sharp business men and women. The IBO are people who make their living every day in and genuinely committed to, the love of Outdoor Advertising. They are a new way to think of OOH Associations, specifically whose mission is representing the smaller, independent billboard owners. I cannot wait to return for the next conference October 2-4 in Memphis.

Questions and Answers With Talon Outdoor