The Muslims are Coming! Stirring the pot in Charlottesville

Fake ads for Donald Trump’s winery appeared in local newspapers and on a mobile billboard in Charlottesville, Virginia over the weekend as part of a viral marketing campaign for an event by comedians Negin Farsad and Dean Obeidallah. The ads featured a facsimile of the Trump Winery logo, along with the phrases “aged with notes of Trump’s racism in every bottle” and “stop spending money on Trump’s bigotry.”  The targeted areas of the city were downtown by the Haven, Pedestrian Mall and Sprint Pavillion. “We did photo ops by the Trump winery also.” James Goulden, of DC Mobile Ads, owns and drove the truck last weekend. James reports ‘the community was pretty cool.’ “Pretty much all positive, thumbs up and selfies”.   Which was a good thing.  For more photos 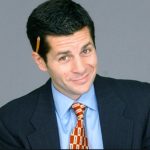 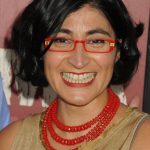 The comedians who paid for the messages and were in town to perform over the weekend, reported the locals were overwhelmingly delightful with high fives, while others screamed “you’re a communist” and “go back to your country.” 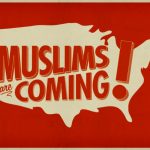 The comedians — who co-starred in the stand-up documentary The Muslims are Coming — decided to start their Boycott Bigotry campaign in Charlottesville because it’s both the home of Trump’s winery, and the site of last summer’s violent white supremacist rally. “After the white supremacist terror attack in Charlottesville last August — the one where Trump called the racists ‘fine people’ — he took time out of a press conference to brag about his great winery in the area,” Farsad remarks. 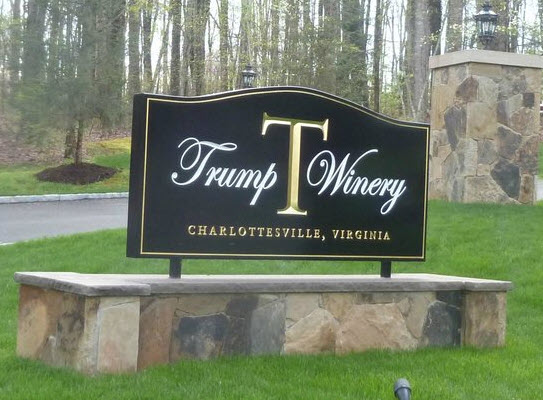 Can You Get Beyond the OOH ‘Box’ —It happens

Facing Up to TV as an Ad Medium: Upon Closer Look