David Bowie was a frequent commuter on NYC subway.

Even after becoming a star, he took the train.  Imagine your surprise to see Bowie in the same car as yours. You have seen and read about the Spotify sponsored Station Domination in New York’s Metropolitan Transportation Authority honoring him.

Click on the 1 minute video below for a recap and 360 degree view of the Outfront Media campaign. 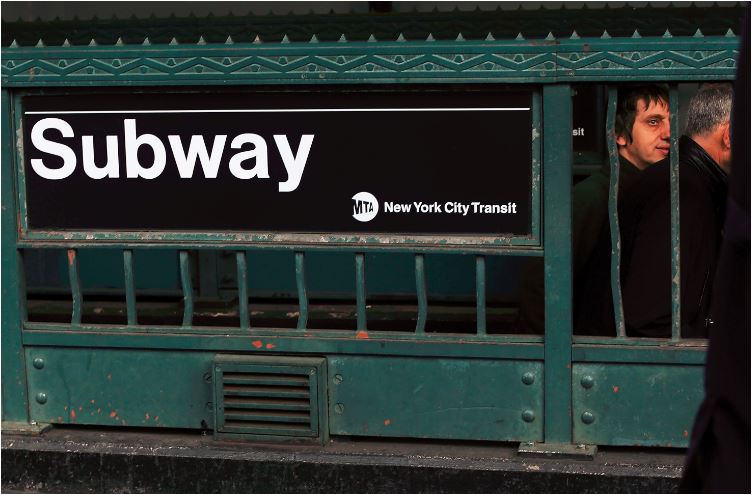