‘A view to press’ Criminal Charges 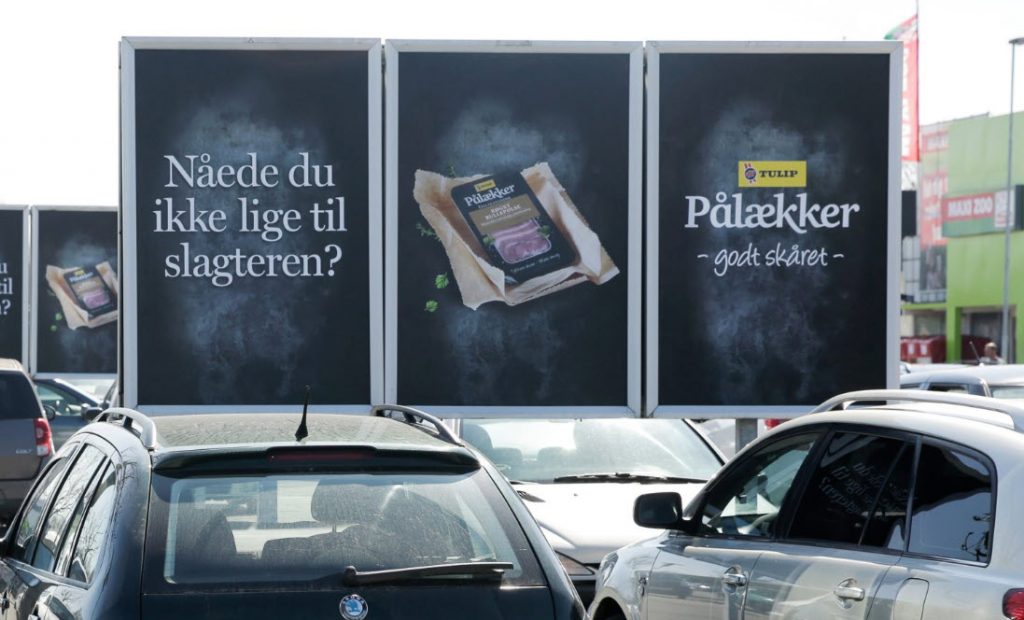 Now the case has been referred to the state prosecutor for ‘serious economic and international crime’ for ‘a view to press’ criminal charges.