Corke Succeeds Baudillon on WOO Board 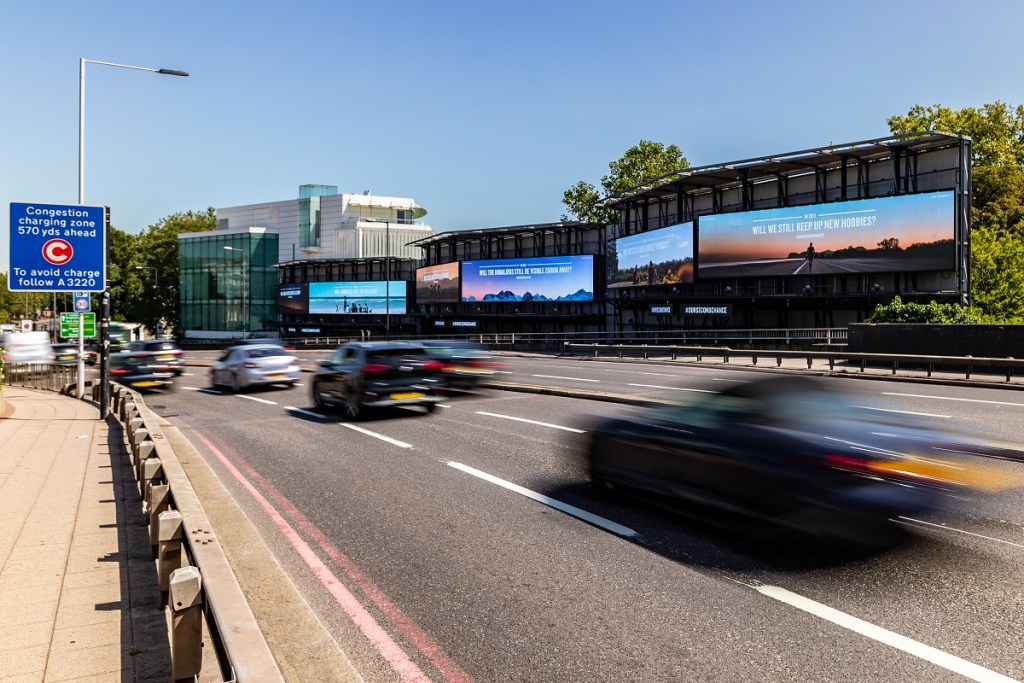 Corke has held his current position for four years and heads a Clear Channel marketing team of team of 30. Before joining Clear Channel he was Director of Digital Integration at News UK.

Corke says: “I’m delighted to be invited to take over from Philippe on the WOO board.

“I have been closely involved with WOO on a number of projects in this most difficult of years and have seen at first hand the way the Organization helps to bring the worldwide Out of Home industry together to move the medium forward.

“The #OurSecondChance global campaign has been a particular highlight, proving what we can achieve if we work together as an industry.”

WOO President Tom Goddard says: “First I’d like to thank Philippe Baudillon for his excellent work on the WOO board as we moved from FEPE International to the much bigger and even more ambitious organisation we have today. He’ll be much missed.

“He’ll be a great addition to the WOO global board.”

About WOO
The World Out of Home Organization is the only global Out of Home Association, working to promote and improve the OOH industry on behalf of its members. Board members include the major International companies  – JCDecaux and Clear Channel – as well as Ströer, Pikasso, and more recently blowUP media, OUTFRONT Media from the US, oOh!Media from Australia and Selvel One from India as well as OOH associations, the OAAA in the US and Alooh from Latin America.

Membership is open to all companies who operate in the OOH sector and, as a non-profit Organization, funds are reinvested in industry issues such as research and the annual international congress. WOO is a member of EASA and ESOMAR in Europe, as well as a founding member of ICAS, and actively works to help the membership with legislation issues within their own countries as well. It also aims to lobby for Out of Home advertising with authorities, international organizations, opinion formers and other elements of the communication media. More information is available at www.worldooh.org