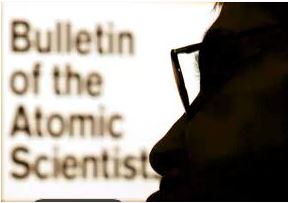 LONDON — Stephen Hawking, the legendary British theoretical physicist, has died at age 76 his family announced in a statement early Wednesday.

Some of his quotes:

“Life would be tragic if it weren’t funny.”

“Mankind’s greatest achievements have come about by talking, and its greatest failures by not talking.”

What Billups knows about Millennials in OOH