Stoke Your Sales Mind this Summer

The drug that PSA commercials told you to stay away from as a kid is continuing to be the next big
thing in OOH advertising. In the emergence of legal marijuana across the United States, Out of Home advertising is following suite.

With California being estimated to make up to $20 billion annually, OOH Companies view the marijuana industry as one with serious promise. 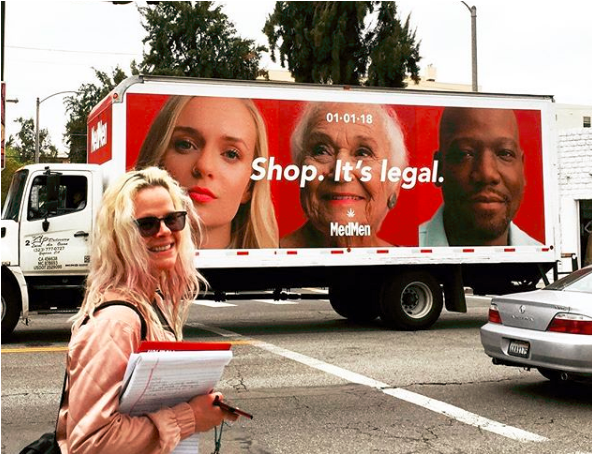 MedMen, a store that seeks to bring marijuana into the mainstream, has spent $500,000 on marketing already, straying away from images of smoke and buds, and instead presenting an image of wellness with statements such as “Relax. It’s Legal,” “Heal. It’s legal,” or “Shop. It’s legal.” (CNBC). 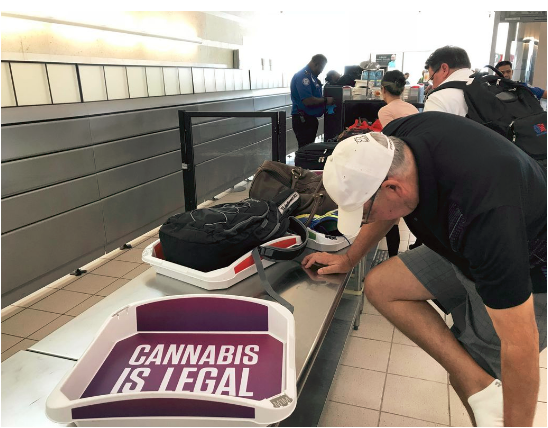 In addition to traditional billboard advertising, OOH advertisers are getting creative to spread the word of legal marijuana. TSA trays at airports in California continue the trend of advertising marijuana in a more responsible light, reading “CANNABIS IS LEGAL.”

On an international scale, Japan has approved for advertising of medicinal marijuana products, with the first advertisement being for hemp oil. Although the oil could be purchased legally since 2016 and has been used as medicine for over 300 years, this is the first time marijuana products could be legally advertised in Japan. Makato Matsumuro, chief executive of Elixinol Japan, calls this approval “a major win for the hemp industry”. It may also be a major win for OOH advertisers as well, as a precedent has been set for international advertising of such products. 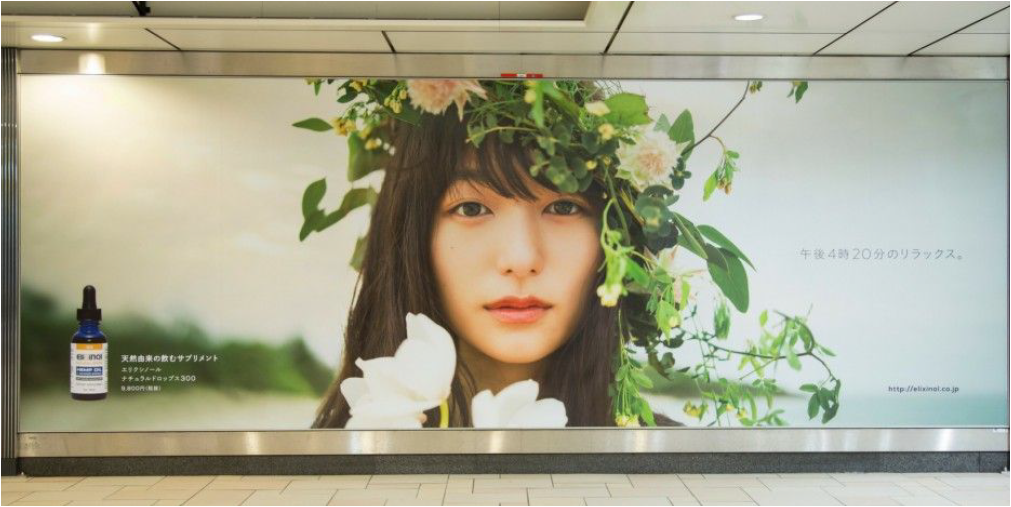 Jason Santos, CEO of BurnTV, commends such advertising campaigns, stating that they have the ability to function the same as “any other business” while also dismissing the stigma around marijuana which has kept it out of the market up until recent years. As more states legalize marijuana, more opportunities for OOH advertisers open up as well. 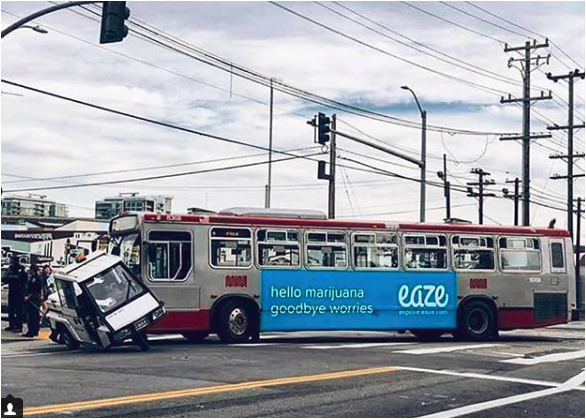 How is LinkNYC Really Doing?

Digital License Plates With Ads on Your Car Soon