Why Billboards? 4 Fundamentals to Make Your Own 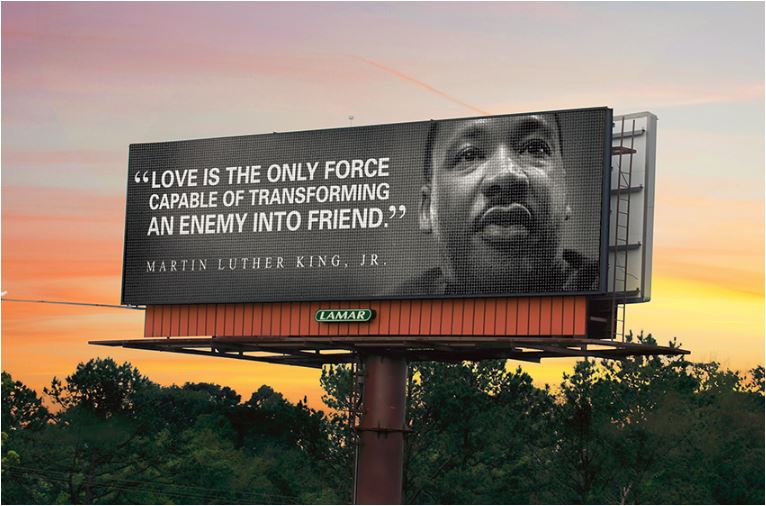 Whenever news has the word Billboard, I am a sucker for opening and reading. When the post has one of the Big 3 Outdoor Operators names listed, it’s a ‘must read’.  If the article is full of charts and graphs, financials and forecasts, that’s a caution, if not red light, as it is not always the most interesting read, unless you’re an employee, stock holder or investor.

This financial article, A Billboard In Your Portfolio With Lamar, has charts, graphs and forecasts, and  begins with, “A captive audience is the holy grail …  It’s about Out of Home(OOH) as much as it focuses on Lamar financials. If you make your living in Outdoor Advertising, I recommend reading. Found in Seeking Alpha, and written by by Oisin Breen, the story has a tolerable amount of financial information. If you choose to ignore ‘the numbers’ or don’t give a darn about the investing potential of Lamar stock, it’s still well worth the read. Click here-.A Lamar Billboard in your Portfolio

Save time, read OOH Today summary points below.
4 Fundamental Tenets you should make your own in your OOH next pitch or conversation. 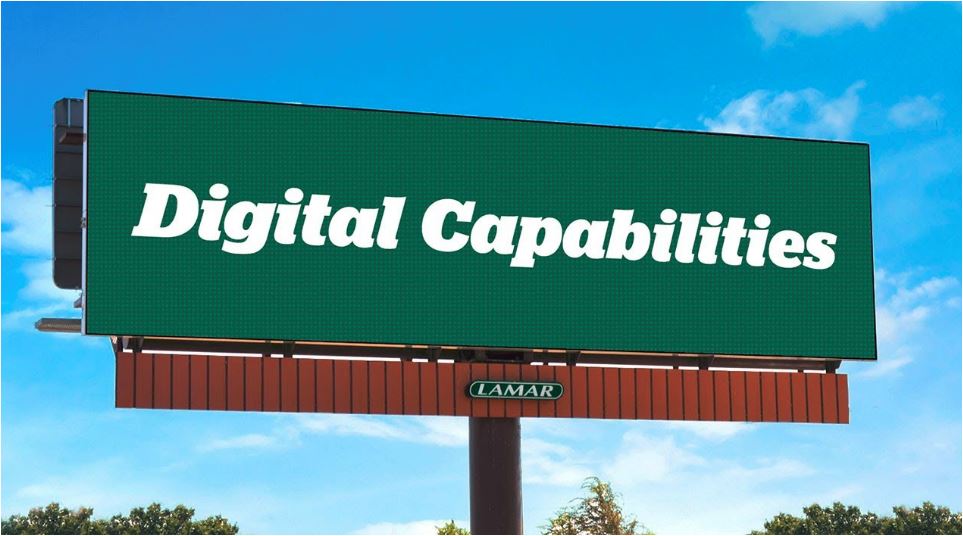 10 Considerations to Why Buy Lamar Stock:

1. Long-term share price growth is a solid 72% over the past five years.

3. Some forecasts predict gloomy times ahead for Lamar, with the argument being that high street portfolio expenditure is likely to hit the firm in 2018.

7. Income over the past five years shows a well-run firm.

10. Lamar has a strong national presence, a diverse portfolio of advertising assets, valuable permits, and a long-term growth strategy that includes portfolio expansion and upgrade

I don’t own Lamar stock. I know little about the stock market. This is not a recommendation to buy, sell or hold.

How Billboards Delivered All Under One Roof