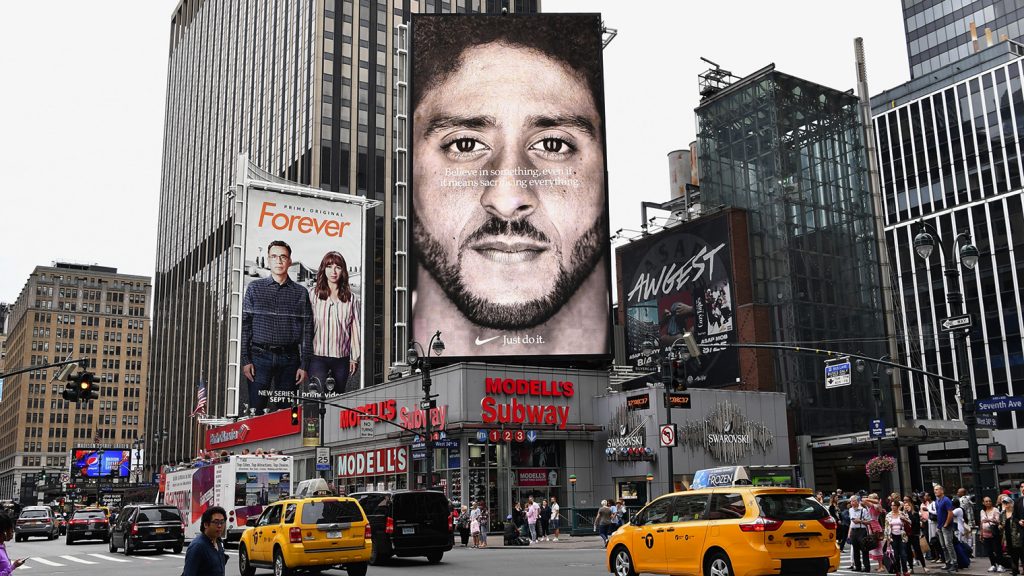 A Woke Brand Vs Slept Brand

Do you know what they are?  —Gen Z Connection

It is all Ubimo from this point on. 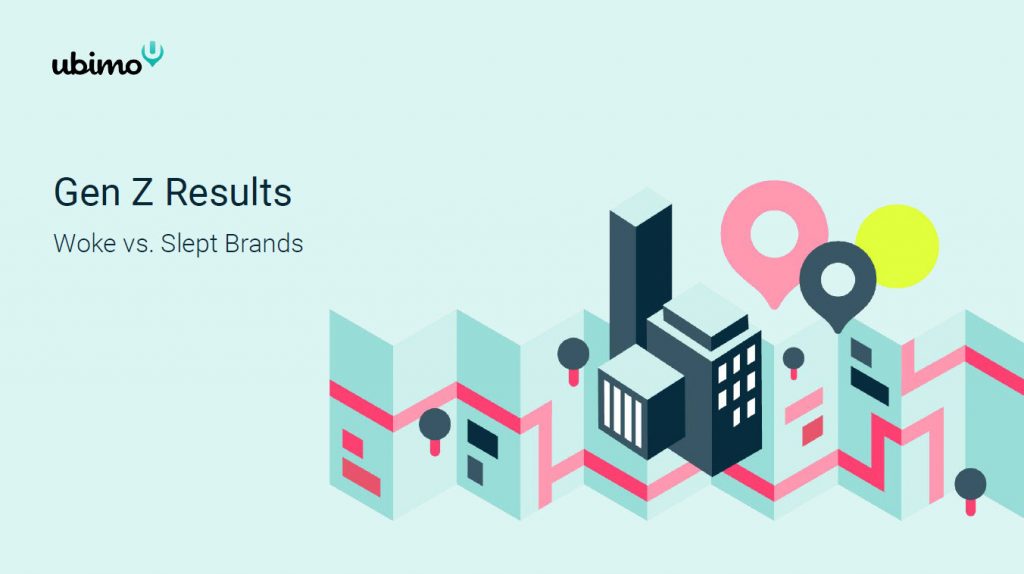 “Purpose-driven advertising” and the “woke brand” have emerged as brands’ favorite strategy for  connecting with the Gen Z consumer. But according to data from location intelligence platform Ubimo, brands shouldn’t put all of their eggs in a single “purpose” basket.

With a store of data from 12MM locations nationwide and 150MM MAUs, Ubimo sought to find out whether “Woke” stores really perform better than “Slept” brand locations (apparently that’s the opposite?) among Gen Z consumers, and found that purpose isn’t a silver bullet.

Additionally, there seems to be a misalignment among how Gen Zers feel about certain brands and where they put their money. In looking at some of Gen Z’s favorite brands as listed by Morning Consult, order of emotional preference doesn’t line up with where these folks are going (Target (#8) experiences 9.7% lift among Gen Zers, while Dollar Tree (#19) sees a 15.3% increase).

Methodology
● Analyzed visitors to brands in the past 90 days
● Calculated Lift for the Gen Z demographic, defined in the panel as 18-24 (panel does not include minors below 18)
○ Lift is the percent change compared to the control group (national average for each demographic in the
panel)

Disclaimer
This independent analysis is based on Ubimo’s location intelligence platform. As such, Ubimo does not have any relationship with the brands featured in this report, nor should the independent analysis be construed in any way to suggest otherwise. Ubimo data is always anonymized and aggregated. 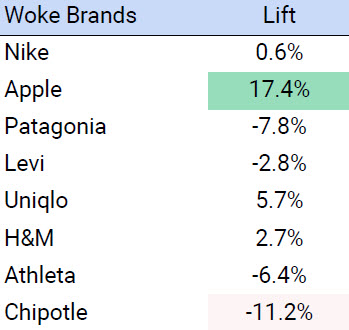 ● Generally, there is not an over representation of Gen Zers visiting the stores of brands that are deemed “woke,”

○ Gen Z are actually underrepresented at Chipotle, which touts sustainability and environmentalism

● Apple is the exception since there is a 17.4% lift to Apple stores for Gen Z

○ This means that percent of visitors to Apple stores from Gen Z is 17.4% higher than their average representation nationally

● Chick-fil-A, despite an anti gay marriage stance, still attracts the Gen Z crowd, with a 26.9% lift of Gen Z audience to their stores

○ This means that the percent of Gen Z customers seen at Chick-fil-A is 26.9% high than the national average

● On the other hand, “slept” clothing brands like Forever 21 and Victoria’s Secret do not attract the Gen Z crowd since they see negative lifts of 56.3% and 13.6% respectively

● There is a higher percent of the Gen Z population visiting “slept” Chick-fil-A than any of the “woke” brands, including Gen Z darling Apple and Chick-fil-A rival Chipotle 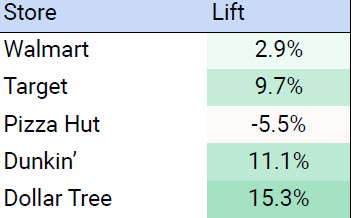 ● According to a recent survey, some Gen Z’s favorite brands include those listed to the right

● Of these favorite brands, Dollar Tree and Dunkin’ see the highest percentage of Gen Zers in their stores, as shown by the largest lifts of 15.3% and 11.1% respectively

● Pizza Hut sees the lowest percent, shown by the negative lift of 5.5%

What Do You Know About Protecting Our Clients, Ourselves and Our Industry?

Update On Van Wagner —OOH Word on the Street Today