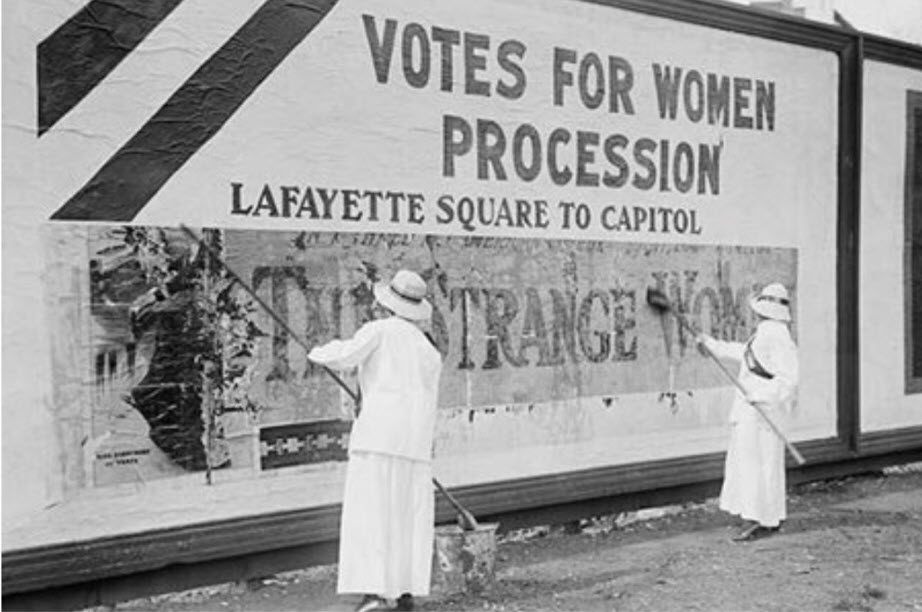 The sixth televised Democratic Primary Debate was last night, hosted at Loyola Marymount University in Los Angeles. As the election season continues to heat up, political ad spending has greatly increased as well. Across all major media formats, advertising campaigns promoting numerous candidates are trying to target potential voters. 2016 saw a major shift in more data driven and targeted political ads, with 2020 expected to be no different (For a deeper dive into this, please check out a great article written by Geopath President, Kym Frank, by clicking here).

As political advertisements become more hyper targeted and data-driven, OOH is poised to be the perfect medium to execute these campaigns, or at least we at Geopath think so! For example, let’s look at Los Angeles, which was center stage for the debate last night. By using Geopath Insights, we can see that the inventory we currently measure in the market reaches an audience that is 3% more likely to be a Democrat than the total population of the Los Angeles, DMA. In fact, approximately 37% of the audience reached by the OOH in that city considers themselves to be a Democrat.

Check out some of the other audiences to choose from in Geopath Insights, via the image below! 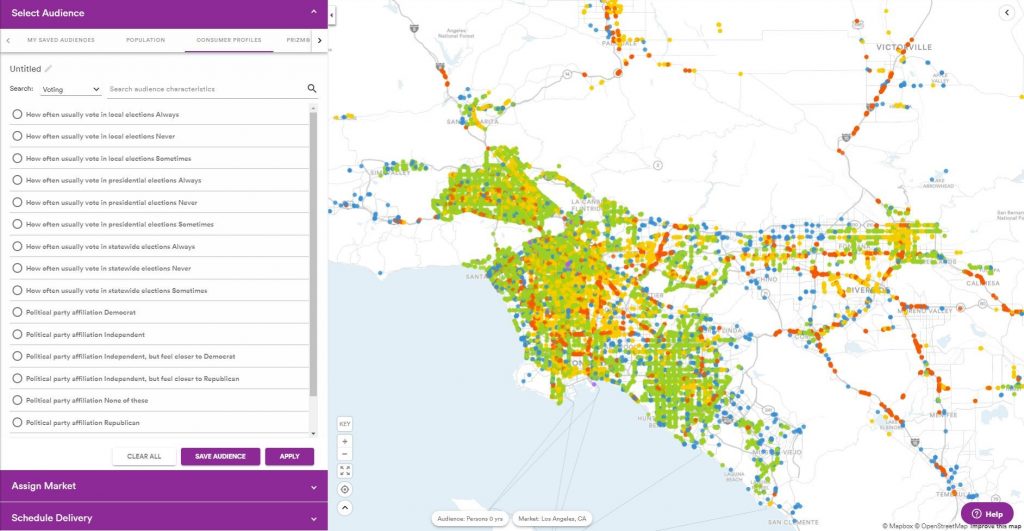 For more information about voters and how to reach them with OOH advertising, please feel free to check out our “OOH and Voters” blog post by clicking here.

Want to develop your own geekOUT Fast Facts?

Please feel free to reach out to your friends at Geopath geekOUT@geopath.org