The Medium is the Message 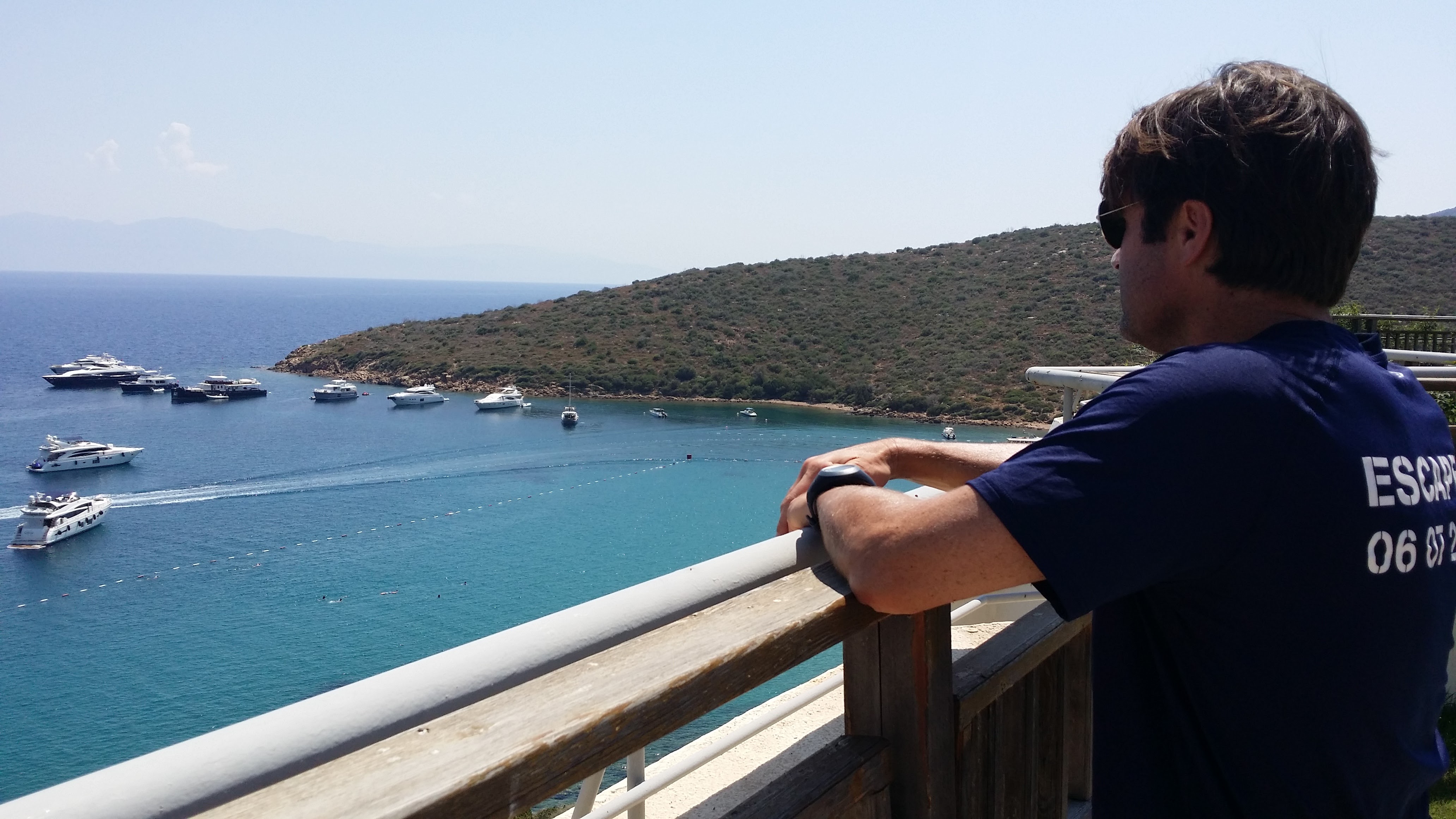 “The Medium is the message.”

“No!  It’s all about attracting the eyeballs with compelling content.”

Wow, the media and advertising world has been doing a Negroponte flip-flop for the past 100 years (yes, I realize that I am bastardizing the Negroponte switch https://en.m.wikipedia.org/wiki/Negroponte_switch).

After Marconi had his eureka moment in New Jersey, radio rolled out fairly slowly. Because there was not much content, there was no reason to run out and purchase a box. National Broadcasting Company (NBC), started by RCA with its blue and red networks (one became ABC at the government’s insistence), and Columbia Broadcasting Company (CBS) came along and made some shows for those poor guys owning antenna sticks (and little content) in places like Pittsburgh and Dubuque. Boy, did radio become pretty compelling once people found out they could be entertained and informed for free. If the show had to be brought to you by “U”needa Cracker (predecessor to Nabisco) or Ivory Soap, who cared that you had to listen to someone blabber about soap for a few seconds, so long as you got an hour of entertainment or news. But once these local stick guys realized they could afford to produce their own local content (aided by new recording technology), many broke free from the usurious economics of the big 3, the medium rather than the content, ruled again.

I would argue that television went through a similar, albeit longer trajectory. Licenses and antennas popped up. But until the national guys showed up with some high-end content not much happened. But once Howdy Doody aired, the U.S. fell in love with this magical box and had to have one (almost none in 1946, half of US households in 1955). When I was still a kid, cable was in its infancy and it was still all about CBS, ABC, NBC and this odd one-off called Twentieth Century Fox which pretty much aired only reruns. Content was king and the broadcast oligopoly controlled it. Man, it must have been fun to be a TV ad salesman back then. (As a funny aside, I have had outdoor guys tell me they used to pitch outdoor as the “color solution” to advertisers constrained to black and white on TV. Talk about making lemonade.)

As we know, cable changed everything. Within a relatively short span, the cable guys had the network guys paying them for carriage. Content was plentiful and it was all about owning the pipe once again.

Fast forward to the present.

I believe the cable business is like watching a train wreck in slow motion. OTT or over the top, as they refer to Netflix and Hulu and some others, is way out in front. The brilliance by which Netflix masqueraded as a stupid distribution business and then proceeded to Trojan Horse the movie studio and the network oligarchs, still blows me away. They are now definitely a content business and they control and make enough of their own to be in position ‘A.’  Remember, Netflix has not even started to sell advertising yet.

Okay, wow that’s a long warm up.
“It’s Monday and we’ve got work to do. Where the hell are you going with this Johnsen?”

Our pitch was simple, ‘we are on the corner of South and Main, you figure out what to say Mr. Advertiser.’

Simply put guys and gals, it’s time for OOH to wake up and do our own Negreponte flip. Heretofore, we have been quite happy to let other media wrestle with whether it’s better to be in the content or distribution business. Our pitch was simple, ‘we are on the corner of South and Main, you figure out what to say Mr. Advertiser.’  In the world of digital screens, metrics by the truckload and a world where maybe, just maybe, municipalities no longer abjectly hate us, but they don’t love us either, I think that attitude is short-sighted.

We now have the opportunity to inform, entertain and be a good citizen within the local community, all while driving higher quality impressions for our customers.  I’m not just talking about lip service to Amber Alert or road closures (not that those are not important). I’m talking about getting much deeper dynamic content. Like “Boys and Girls Club Gala This Friday” or “Monday Morning Mantra” or “The Mayor’s Weekly Message” or “Girls Varsity Volleyball Schedule this week,” or tons of other creative messages that would make the local community say, “Thank you so much Mr. Outdoor.  I used to think you were just litter on a stick but NOW I look for your message every morning”.  Armed with that feedback, municipalities might embrace the thought of permitting a couple more digital billboards being built.

I’m not just talking about lip service to Amber Alert or road closures (not that those are not important). I’m talking about getting much deeper.

“Okay, I hear it. Thanks Johnsen for the pie in the sky, but I have got to get back to work.
I don’t have time to sit around dreaming up content.”

You are indeed, correct. Just like in the old days, when the radio stick guys needed RCA, we need a new RCA. A curation service that can deliver hyper-local without any work. I have seen the future and the future is now. (Wish I knew who originally said that). A friend of mine, Dennis Roache, has actually created something that can do some of what I am talking about.

An alum of the outdoor business (college campuses and sports stadiums and arenas), Dennis left OOH to build a killer app, called Burbio (www.burbio.com). The concept was to allow users to automatically populate their weekly calendar with local things they cared about. For example,their children’s dance recitals and soccer games, the town council meeting, etc. In order to deliver to his audience, he had to figure out how to make all this content available and then filter it down based on user set parameters. Long story short, he has “feeds” from many things local. He can serve any of these feeds to any screen in the world. You tell him you want the YMCA dance class schedule at 8 AM on Monday. I think he can do that.

Here is a quote from Dennis regarding Burbio which sums it up pretty well:

“In the age of the smart phone, personalized experiences, and location-based messaging, out of home operators can think of “local” content as much more specific than city-wide or regional information. Burbio.com is a digital platform that delivers dynamically updated zip-code specific community and business event content and works with several local governments. We find that decision makers in government view the transition to digital as an opportunity to better engage and inform residents, and they are looking for more than just a flashing version of what was up there before. Hyper local content can be a real differentiator for outdoor operators.”

In closing, I would encourage you to think about a content strategy. There have been very few places across the country where all 8 flips are sold. Why not use the avails to elevate the medium to a whole new level?