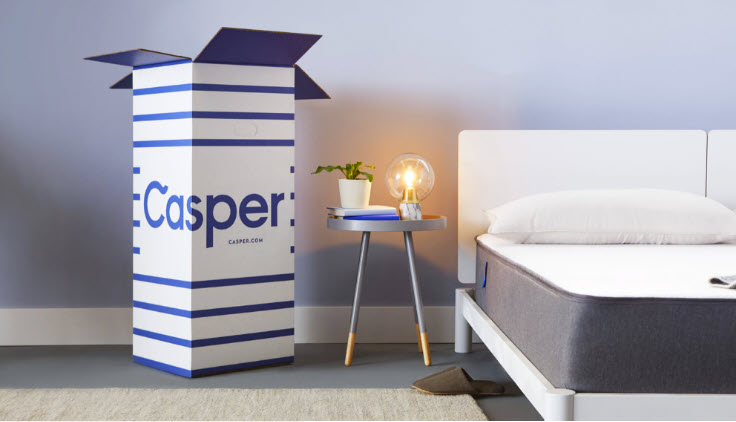 Casper, the bed-in-a-box company, is promoting its mattresses with ‘Sensational in Bed’ copy in a format much like a Broadway playbill using its media cousin, the #billboard.

Their creative uses old-fashioned fonts, similar to theater playbills.  For the ‘non-theater crowd’, my hand is up, a playbill can be a poster announcing a theatrical performance or a theater program.  A playbill is always a ‘bill’ advertising a play and usually announcing the cast. We’re choosing to acknowledge the Merriam-Webster second definition of a playbill: It can be a poster. That makes a playbill a close cousin to a billboard. The first recorded use of a playbill was in 1616. 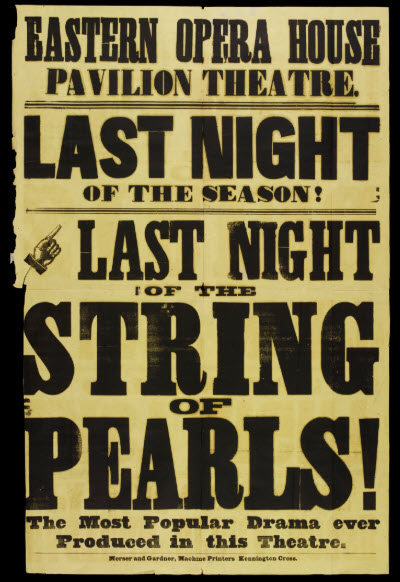 Besides the old fashion letter style connection to playbills, the billboard also shares ownership rights to the format making the Casper campaign a natural fit for Outdoor Advertising.

How many ‘bills’ could one possible handout to come close to the number of impressions a well placed NYC billboard delivers?  Easy answer, not enough.

According to Jeff Brooks, Casper’s CMO, “These humorous ads meant to invoke the feeling of a Broadway playbill.”  Brooks said that the humorous tone of the campaigns fits into Casper’s brand ethos. “While we take sleep very seriously at Casper, we don’t take ourselves too seriously,” he said.

Casper’s brand ethos. “While we take sleep very seriously at Casper, we don’t take ourselves too seriously,”

With the opening of 2 new brick and mortar stores in NYC, Casper is positioning a retail-focused campaign.  The plan is to encourage spending time in those stores and experience their products. Continuing with the theater theme, Brooks said,  “For us, the Casper store is the star of our show.”

The Outdoor campaign hit the streets this week and is contracted through the rest of the summer, and talk of renewal for the fall.  Help the OOH Industry- Everyone- Buy a bed.