The Passing of Lowry Mays, Impact on Clear Channel, Outdoor Advertising and A Young OOH Manager 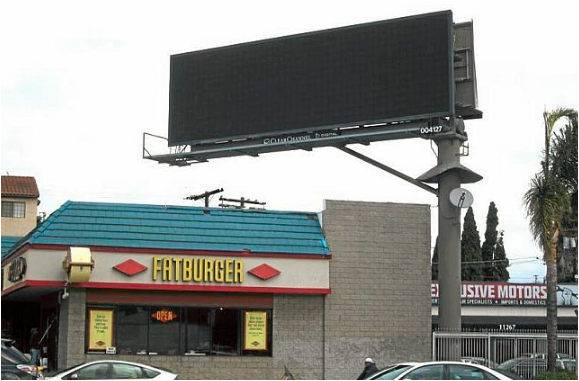 The above story from the San Antonio Report

The death of Clear Channel Outdoor founder/creator Lowry Mays, gave pause for President & Co-Founder of Marquee Media, Jeff Joaquin, to share a few comments and his personal experiences with the recently deceased Mays. 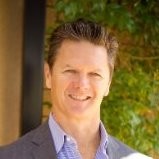 I’m not a blogger; however, the news of Lowry’s passing did effect me in a profound way.

Lowry Mays has been called a broadcaster by accident and a billionaire by design. The reality is he was much much more than that.

Lowry was a radio legend and when he met Karl Eller to discuss Eller Media’s plan for an IPO: Lowry quickly realized the value in acquiring Eller Media. That same year Karl Eller’s Private Equity Investor, Warren Hellman of Hellman & Friedman, had a couple of underperforming investments, so the decision was made to sell #EllerMedia to Clear Channel…then Clear Channel Outdoor was born.

Lowry agreed to fund every acquisition that Karl Eller wanted to make; which led to major consolidation in the Outdoor Advertising Business. Eller Media became the largest #OOH company in the world and in 2001 changed the name to Clear Channel Outdoor.  Eller/Clear Channel were successful in acquiring every company they set their sights on…except Regency Outdoor…and that’s a much longer story!

NOW for the fun stuff and human side: The first time I met Lowry, was at the 1997 company Golf Tournament and he wanted me in his foursome, believing that I was a 2.2 handicap. Well, when he found out I was actually a 22 handicap and not his ringer…Lowry’s exuberant laughter could be heard across the entire golf course. Needless to say we didn’t win the tournament, but we had a ton of fun!  At the end I remember him saying, ” I can tell you must be working hard, because it doesn’t look like you spend much time golfing”  From that day forward, I could always have an open dialog with him…and he helped my career grow in many ways.

Lowry believed that if people had a stake in the company they would give 100% of their effort…so all managers had stock grants.  This was the first time I ever had equity/stock in a company. I had a decent amount of stock and was awarded another 2500 shares for being named General Manager of the year in 2001. Considering the stock hit a high of $95/share, I was beyond happy. The stock price has never been that high since he sold the company in 2008.

When asked why he decided to sell the company to Bain Capital, he simply replied “it seemed like the right time for the family to take the chips off the table.” Best timing ever!

Lowry and his entire family were very inclusive of everyone in the Outdoor Division. He wasn’t just focused on the radio division and its people. He embraced the Outdoor Division, he cared about the people, the successes and how he could help them be more successful.  He believed in giving people the tools and resources for success and then let them run their business. They never tried to over complicate things. One of my favorite Lowry Quotes is ” We are not in the radio business and the billboard business…We are in the business of helping our clients sell Tacos, Hamburgers, cars, or whatever their product is”   Pretty simple, but true at the core. His philosophy was very much aligned with Karl’s.

Every time Lowry and his management team came to Chicago, San Francisco or Los Angeles to meet the radio market managers; he would make sure to include the outdoor division market managers at the management dinner I was fortunate enough to have been included in all of those visits. A very smart lesson about being inclusive early in my career. Thank you Lowry.

In closing, Lowry Mays may have been a Broadcaster by accident, a billionaire by design…most importantly, he was a thoughtful, smart business man that valued family, friends, and the people of his companies. His legacy will live on with his family, foundation and all of the people he helped, or mentored through his businesses…like me.