A 25-Percent Increase in Guaranteed Revenue for Metro 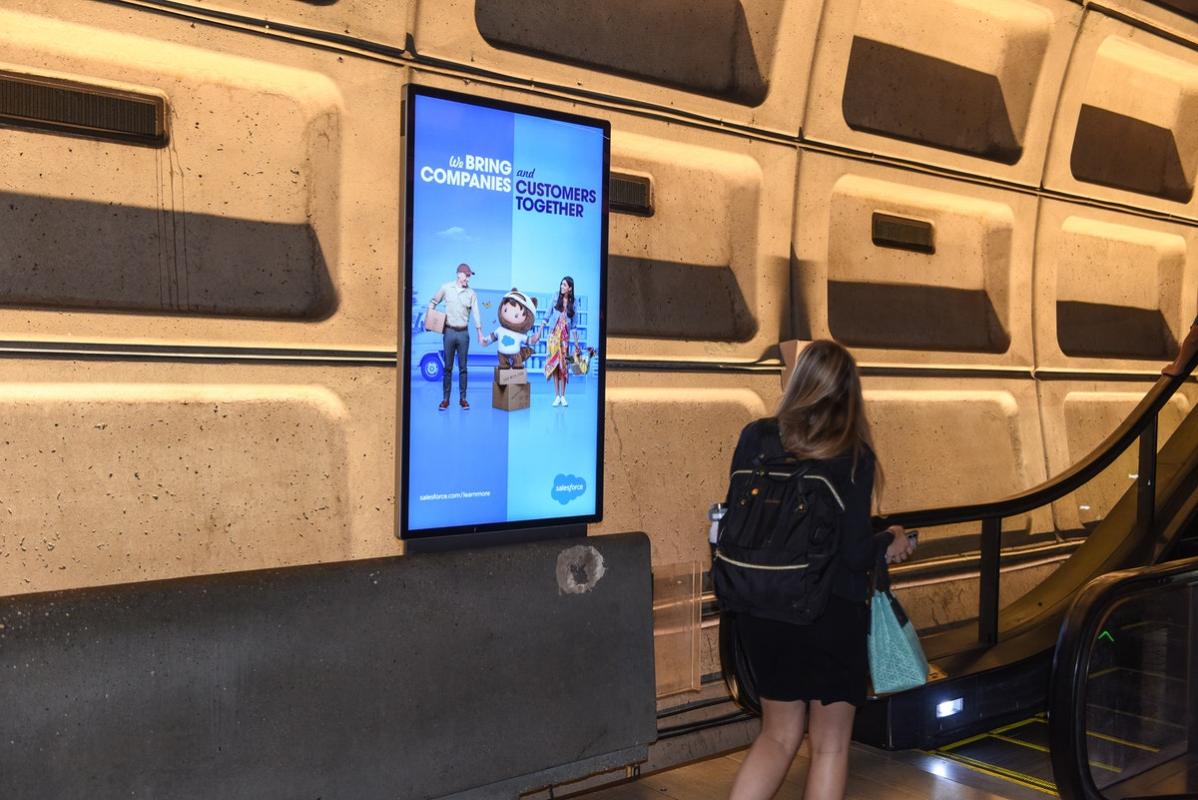 OUTFRONT Media was recently awarded the renewed rights of the Washington, DC. Metro advertising contract. The new contract gives OUTFRONT the rights to all Metro advertising and calls for an additional 1,500 new digital screens to be installed within the next five years, expanding Metro’s current digital network from 400 screens to 1,900 total, covering all Metrorail stations.

In the deal, Metro locked in a 25-percent increase in guaranteed revenue.

Metro’s advertising inventory is declared by transit officials as the largest out-of-home platform in the region, which is not an impressive number considering D.C. is the most under built top 10 OOH market in the country. Non transit, standard OOH bulletins and posters number less than 400 in the D.C. Metropolitan area. Compared to over 4000 standard OOH displays in similar population sized market, Atlanta, Georgia.

The new agreement with OUTFRONT includes the ten-year base contract, plus two five-year options. With options included, the contract has an estimated value of $812 million over 20 years. 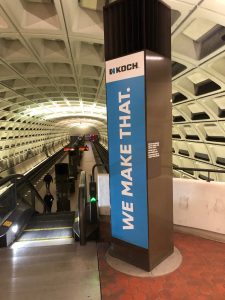 Additional details of the D.C Metro OUTFRONT Media contract are:

Under the terms of the contract, OUTFRONT will pay for the new screens, as well as a content management system needed to program them, at a cost of more than $10 million. That is in addition to the $325 million OUTFRONT has guaranteed to the transit authority. Metro pays nothing upfront, but could contribute equipment upgrades above the $10 million, Metro spokesman Dan Stessel said. The equipment will belong to Metro.

Metro is guaranteed $30 million in 2021 and an ever-increasing annual sum until 2031. In the last year of the contract, OUTFRONT will pay the transit agency $34.75 million. If annual thresholds are reached, OUTFRONT will then pay Metro 70 percent of additional ad revenue, Metro said.

OUTFRONT’s wager, according to Metro officials, is that they will bring in more revenue than what they have guaranteed to pay the transit authority.