Out of Home Values

Below are selected segments of PJ Soloman‘s report OOH Today carved out pertaining to Out of Home. It is valuable information you will want to know if you are buying, selling, investing or working in #OOH.

CPM Comparison of US Major Media

Who is PJ Soloman?

Founded nearly 30 years ago, PJ SOLOMON is one of the leading financial advisory firms on Wall Street with a legacy as one of the first independent investment banks. They advise on mergers, acquisitions, divestitures, restructurings, recapitalizations, capital markets solutions and activism defense across a range of industries, including: consumer; energy; grocery and restaurants; infrastructure, power and renewables; retail; and media, entertainment and technology. 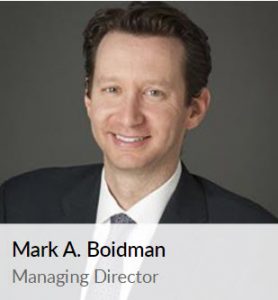