OOH People Moves is the place to recognize your employees’ accomplishments. Give your colleagues the recognition they deserve with a listing. It’s free!

Here’s your weekly score card.  37 of the latest #OOH related changes.
Be the first to send your congratulations! 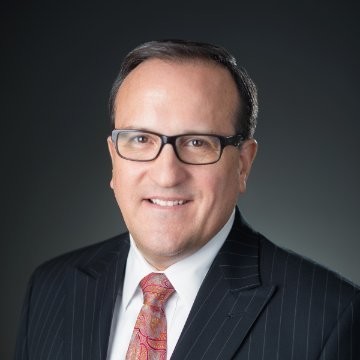 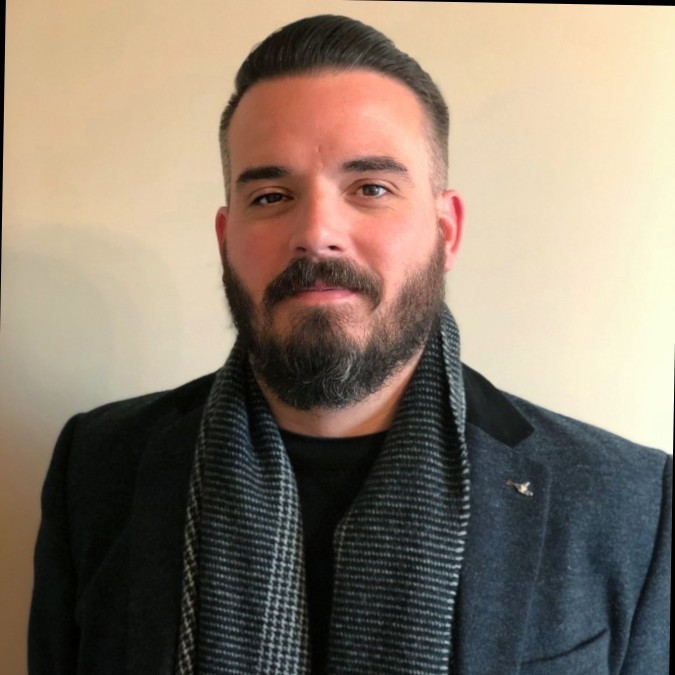 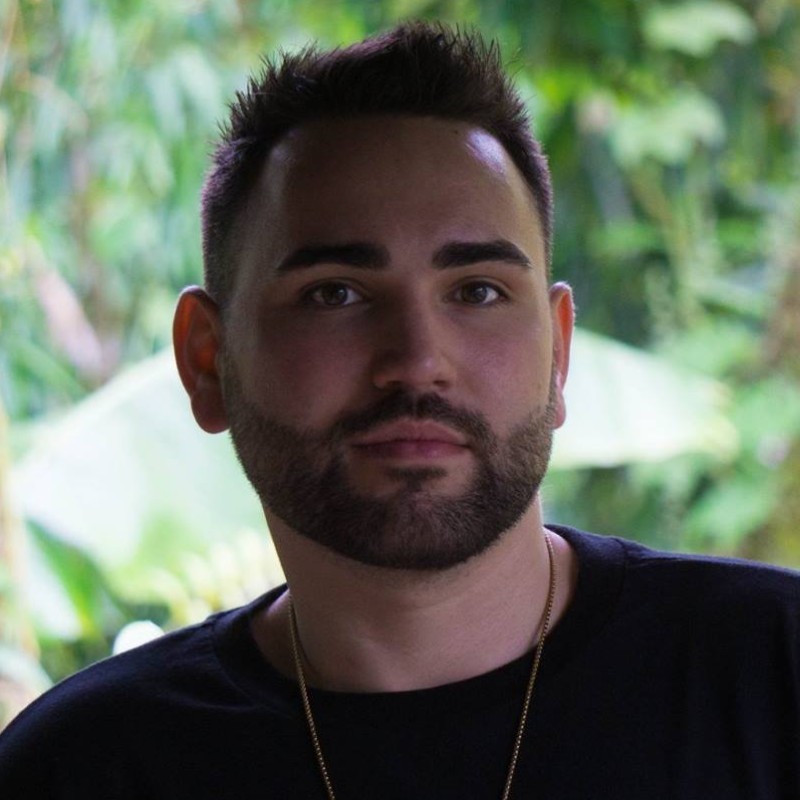 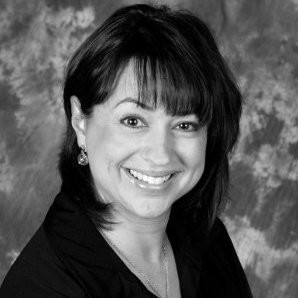 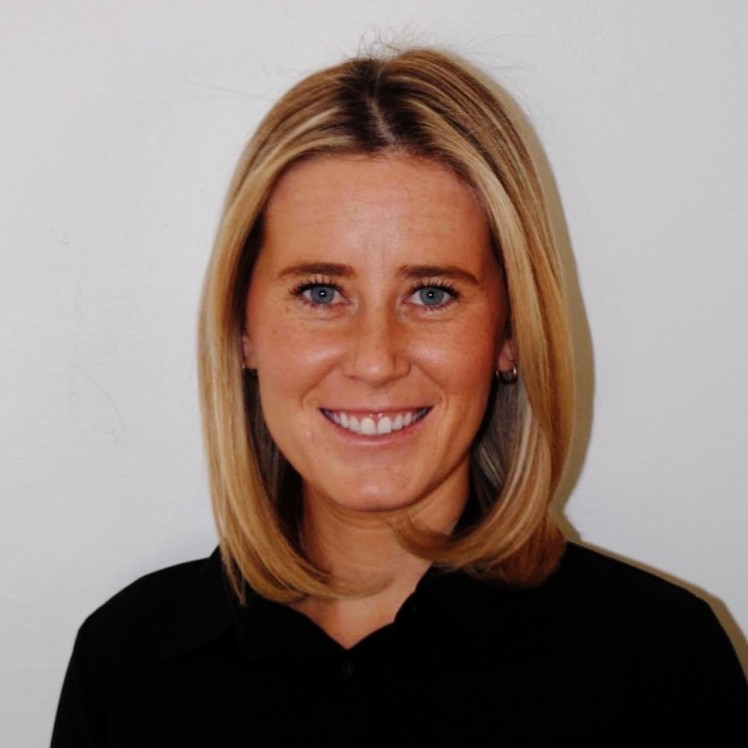 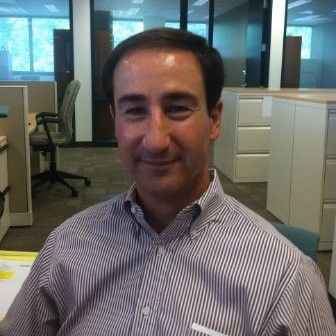 Congratulate Ben Bookbinder for starting a new position as Vice President of Sales, Canada at Hivestack

Congratulate Paolo Dosi for starting as CEO at NXTO

After nearly 25 years at OAAA, Stephen Freitas, CMO, has announced his intention to retire at the end of the year and has agreed to transition to a new role as EVP of Industry Initiatives where he will act as a senior advisor to OAAA and continue to leverage his considerable institutional expertise. Stephen has also agreed to continue as the liaison for the Foundation for Outdoor Advertising Research and Education (FOARE).

Anna Bager, President and CEO of OAAA, said “Stephen is the embodiment of a true thought leader and throughout his career at OAAA has been one of the most consistent forces pushing our industry forward. When Stephen arrived at OAAA in 1999, we were the billboard association. Since then, over the past two decades he has helped lead the transformation of the out of home industry that saw our organization evolve into the Out of Home Association of America we are today.”

Stephen Freitas said “It has truly been an honor to serve the OOH industry for nearly 25 years. I am proud of all we have accomplished together. But what I most value are the friendships and fellowship that has inspired me every day.”

Stephen will assume his new responsibilities as of August 1, and in the meantime OAAA has begun the process of looking for a new CMO for the organization.