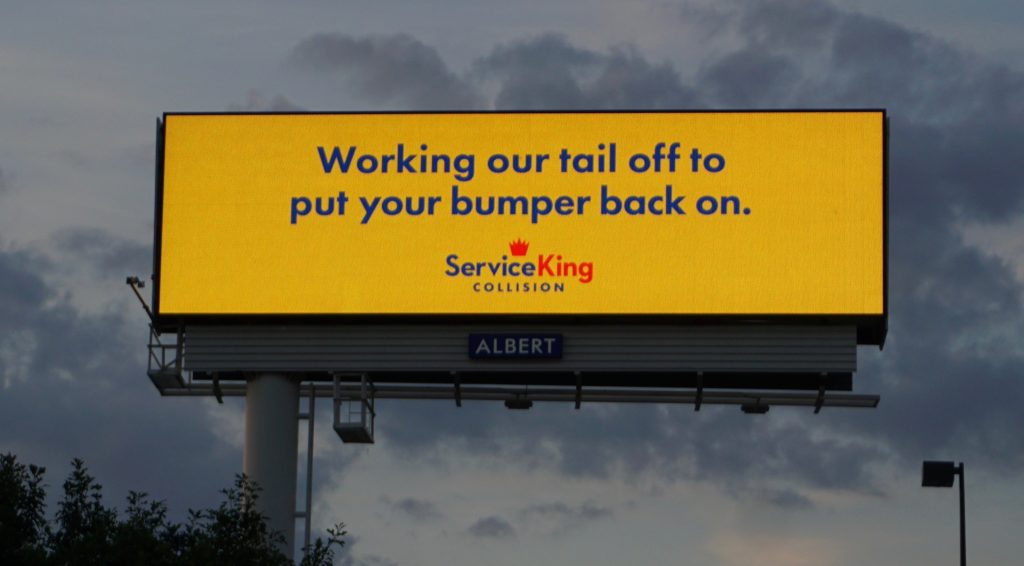 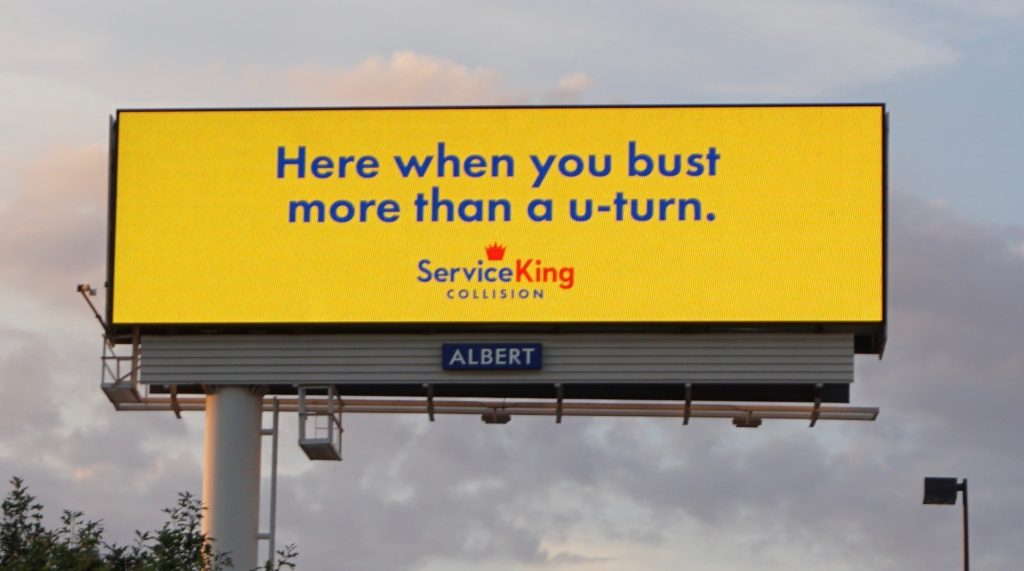 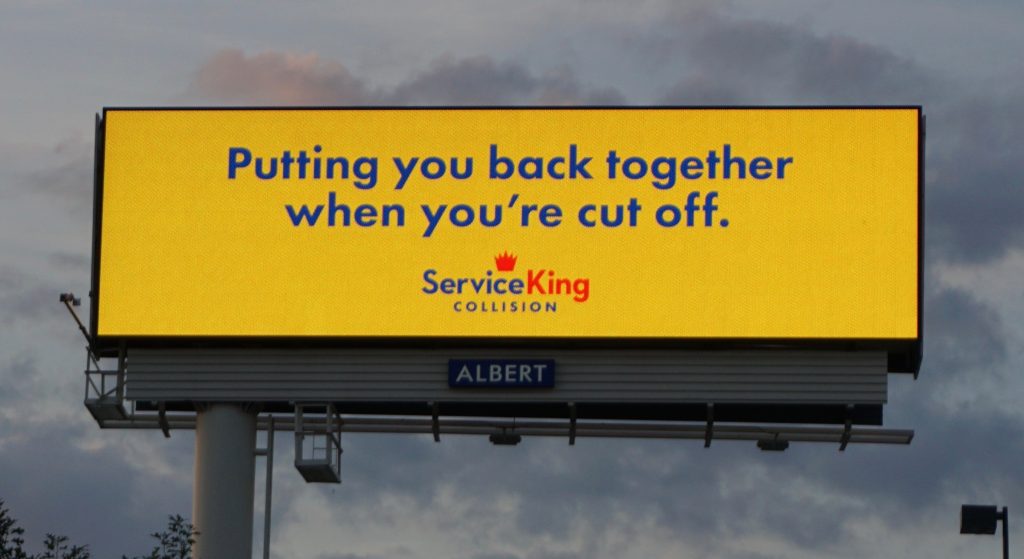 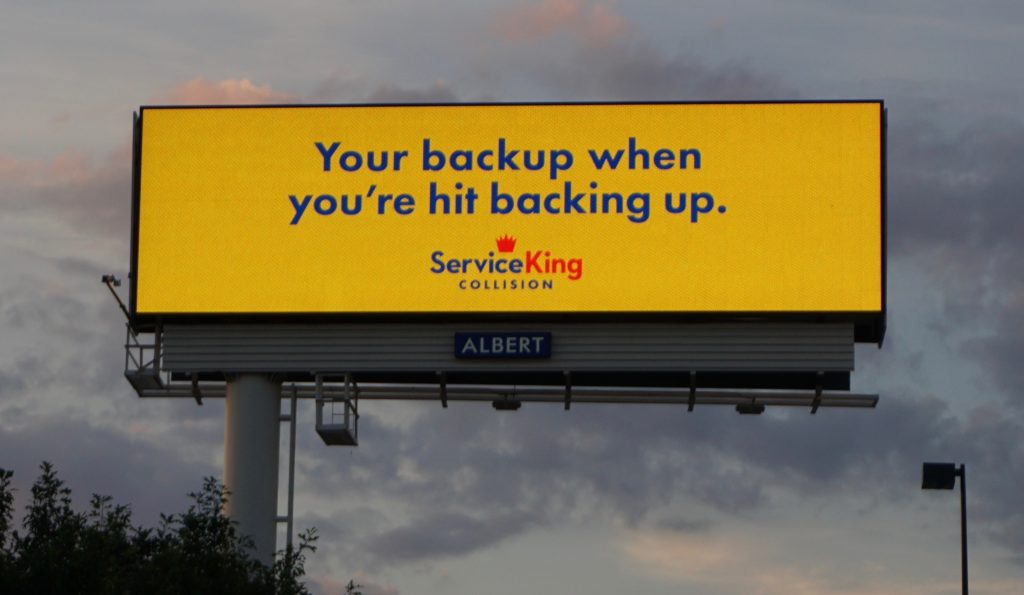 25 or 6 to 4
Kids and parents ride free on CTA for first day of school
Students and any accompanying parents can ride on the Chicago Transit Authority for free, sponsored by Under Armour.  Intersection 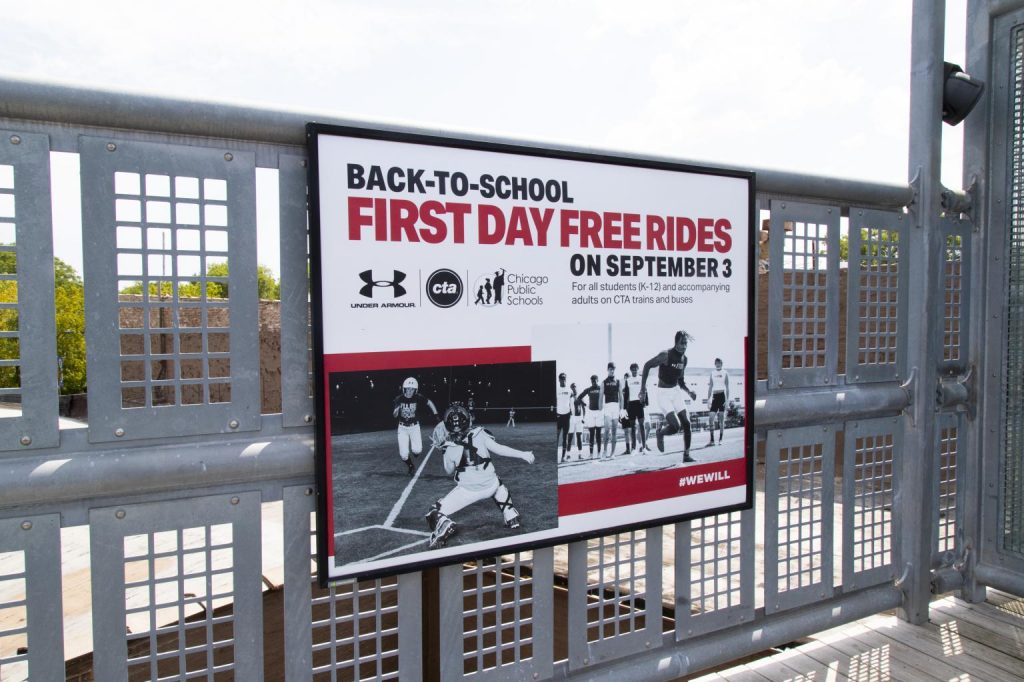 This Womens’ Equality Day
Visa shows its support for women who stand up for progress, all year long.
LinkNYC 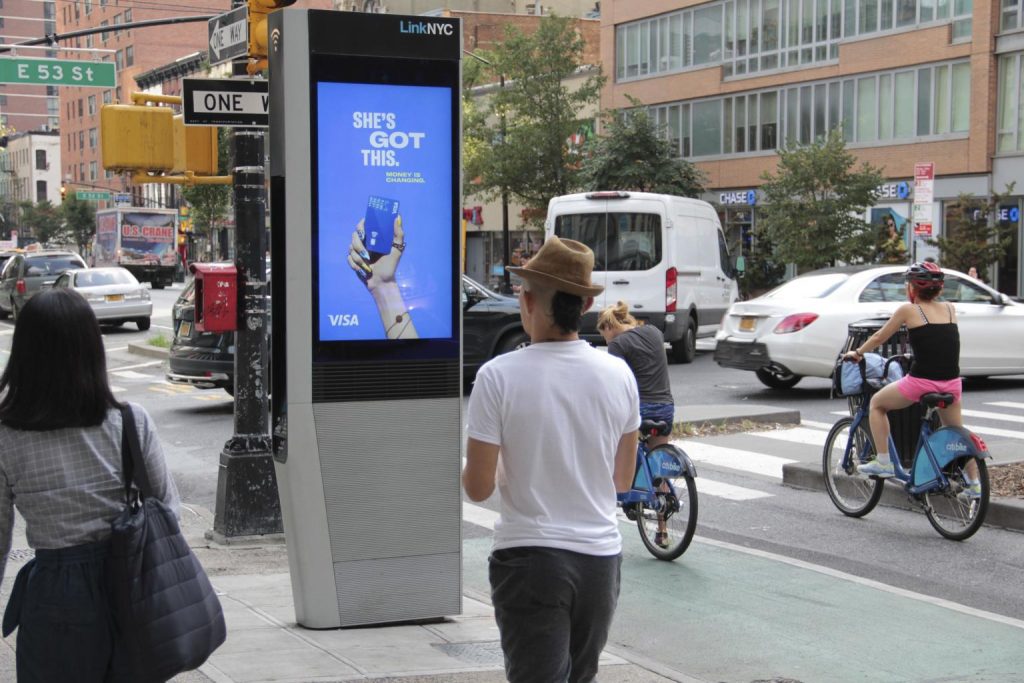 The McDriveKing
The video below viewed 1.4 million times on YouTube

There are more than 1,000 McDonald’s with drive-thru locations in France, while fast-food rival Burger King has around 20 drive-thrus. McDonald’s builds a pair of billboards for highway travelers approaching Brioude, a town of 6,700 people in south-central France who’s location was chosen because it’s 160 miles from the closest Burger King drive-thru.

One sign was a typically-sized, roadside billboard promoting a nearby McDonald’s drive-thru. Next to it stood a towering billboard that flaunted how far away the nearest Burger King drive-thru was while displaying a humorously long list of turn-by-turn directions to get there. 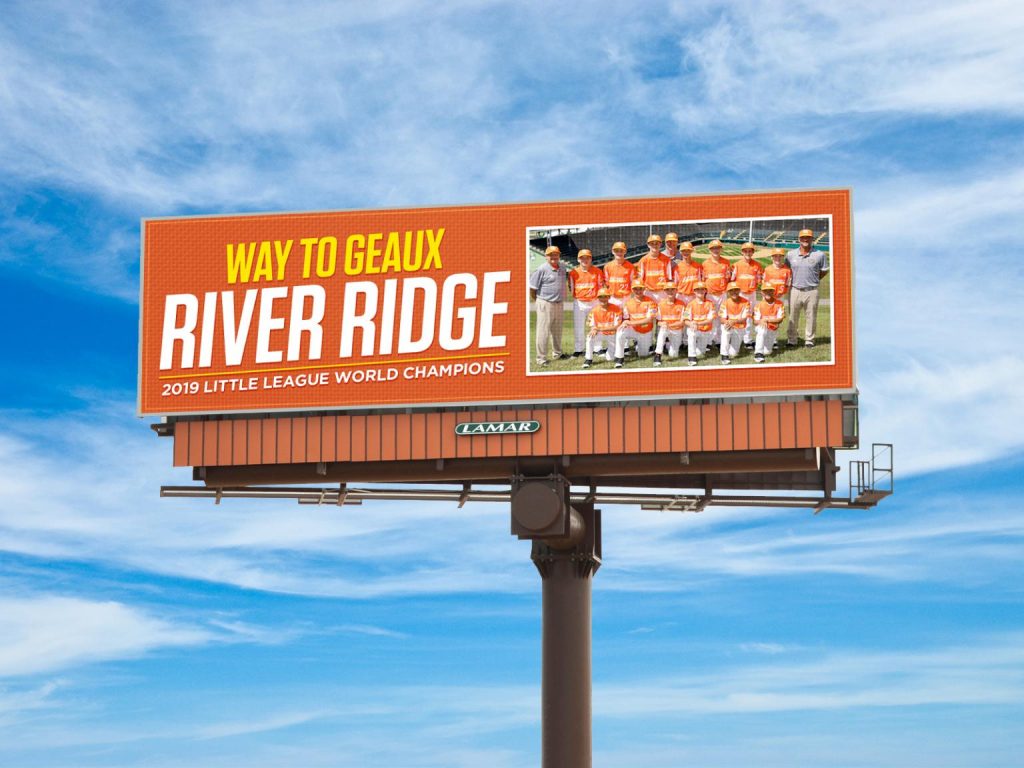 Suburban Inns is showing extra appreciation for staff
with these custom back of house touch-points.
Extra Credit Projects 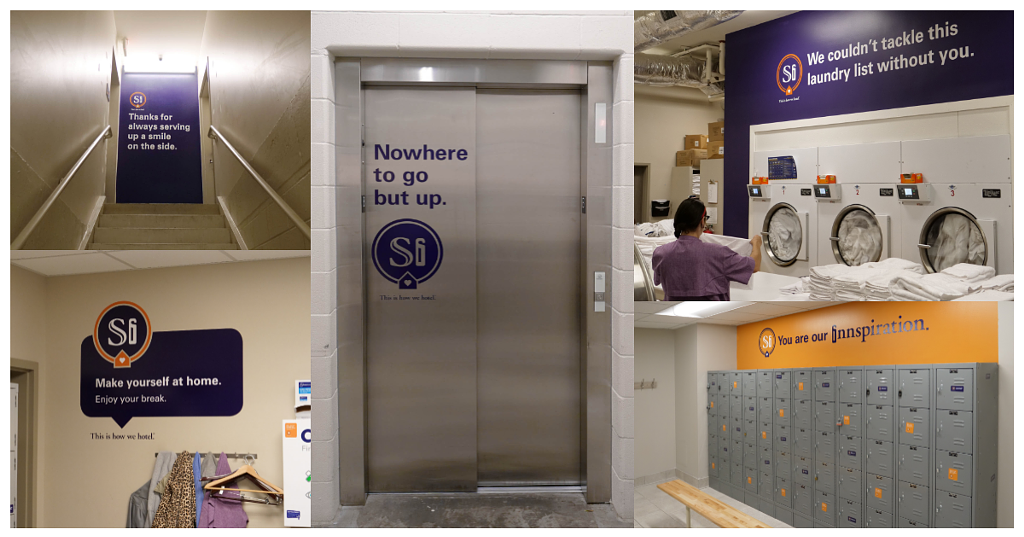 The New Balance 990
A staple worn by ‘dads’ now being styled by supermodels
The company’s recent creative campaign celebrates the evolution of the style
Washington, D.C. transit, OUTFRONT Media 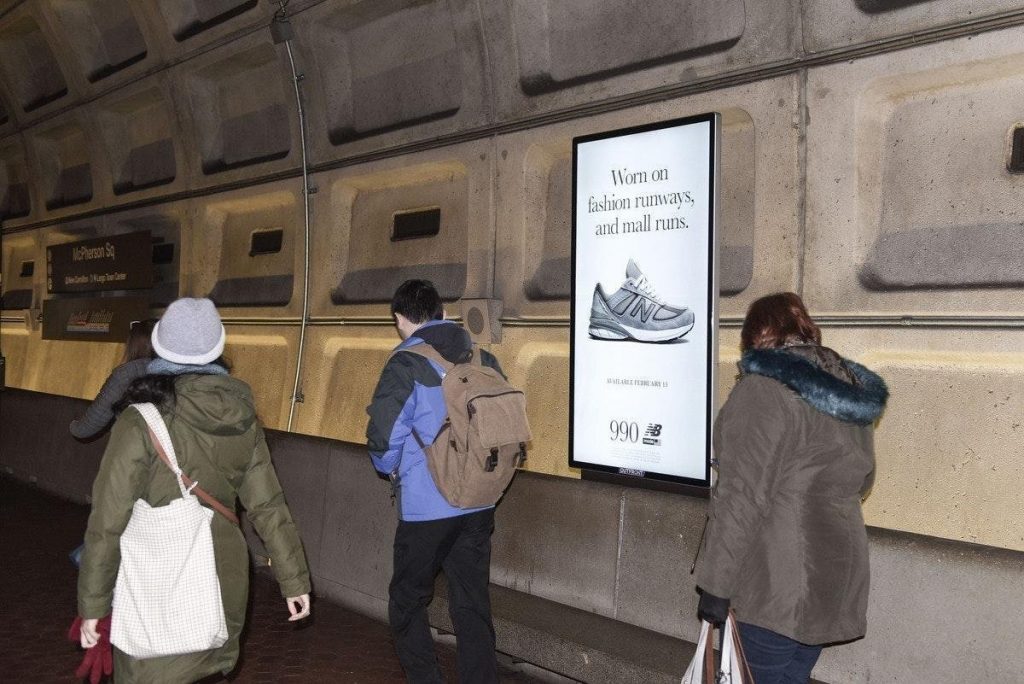 Will Clear Channel Outdoor Improve, Now that it is Free of iHeart? —The Podcast