Of Moghuls and Mocktails 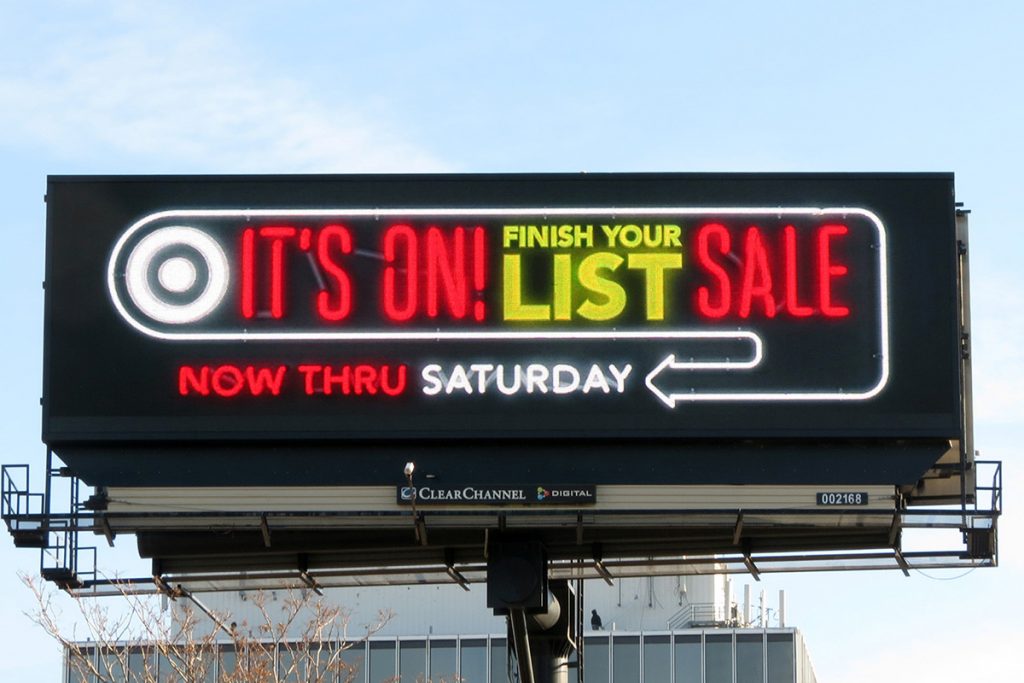 Of Moghuls and Mocktails

The world seems to be obsessed with mocktails of late.  As in all the calories without the hangover (or the buzz). What happened to the James Bond days of straight up medium dry shaken not stirred?

In any event, I thought I would provide some interesting deal slang so you can sound like a deal moghul at your next mocktail party.  Here they are, in reverse David Letterman order.  Feel free to email if you would like further explanation:

Bonus.  Time kills deals.  (Attribution one smart guy).  Yes seems to contradict 10.  But really it counter balances 10.  It says don’t rush but do always make it first priority and always do everything in your power to keep it constantly moving forward.

I guess every generation coming of age thinks they “own it”.  So in the interest of giving you a little levity with your mocktail, I had the opportunity to spend the week with my kids on vacation and learned a whole new lexicon.  The days of cool, rad, dork, hip, and “man” are gone, kids these days like saying (just to name a few):

Dope.  A new word for cool.

Ratchet.  Something that has a cheap feel to it.

Jank.  When something is quite disagreeable.

Dank.  When something is excellent in appearance, smell or taste.

Lit.  Either used in the context of something is super exciting or someone is very drunk.

Down for that.  A new version of I’m up for that.

Sus.  Something or someone that is suspect.

Sketch. As in sketchy.  Similar to sus.

Stage 5 clinger.  As in a boyfriend or girlfriend that is too clingy.

Wack.  Out of the ordinary in several different ways.

Send it.  Lets do this thing.

Extra.  Dramatic and or over the top.

Let me know if you have some additional terms to add to the list for this generation that is about to come of age.