Prove Why a Specific Billboard is Best for My Business. 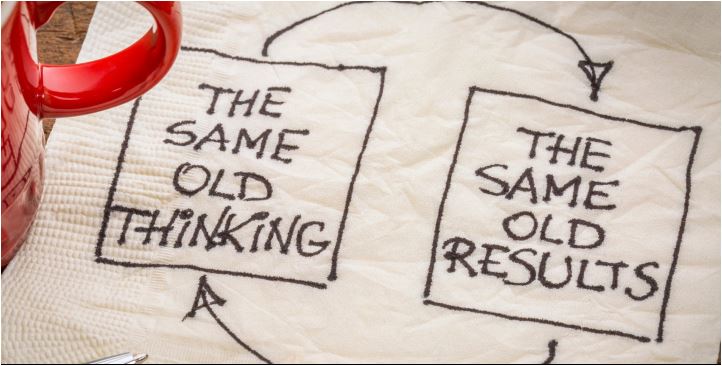 David Pal, CEO of Ads On Top, brings his brand of currency as guest writer with Let’s Talk Data. 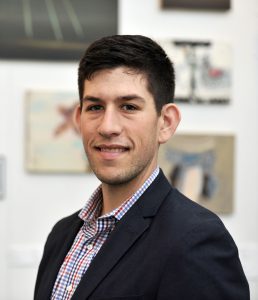 How do you make a sale? Well, in the simplest way, you need to prove that something is worth more than the price tag. There are many ways to prove value, sometimes it’s anecdotal, sometimes it’s more data-driven, either way there needs to be trust in the conversation.

The Outdoor Advertising Industry is home to some of the most brilliant salespeople I’ve ever met. They know this industry inside and out – they’ve been doing this for decades. These salespeople are flexible, too, selling advertising and then learning to sell technology. But even the best salespeople get push back sometimes and they need reinforcement. They need an extra little bump to prove the value.

“Out of Home (OOH) continues to outperform most traditional media because in today’s world of clicks, likes, and page views, OOH is the real thing. It offers real-life impact in a digital world, and can’t be blocked, skipped, or viewed by bots,” reads the OAAA Value Statement.

I believe that there is a real world impact, for sure, but the other pieces, I don’t know. It sounds like the message is that there is a lot of fraud in digital advertising and not in OOH. Billboards are blocked by buildings and trees, you can skip an ad by walking the other way around a mall or drive an alternate route and Outcome Health proved that you can make up plays without a problem. Maybe instead of focusing on what the problems in digital online advertising are, we can prove, with accepted “currency”, certain things that did happen.

instead of focusing on what the problems in digital online advertising are, we can prove, with accepted “currency”, certain things that did happen.

So, instead, let’s talk about evidence. Before Ads on Top, I was getting my PhD at Princeton in Environmental Engineering, we only cared about proof. Good stories didn’t get research published, we needed to show specific, repeatable evidence that an experiment worked. The success in selling Outdoor is no different in its need for repeatable tests and proof that tactics & strategies are working. Not all of the data in OOH, however, is so convincing.

85 years ago, the Traffic Audit Bureau, now Geopath, set out to “independently audit and report OOH ratings throughout the United States.”  As of only a few years ago, they’d work with local, State and Federal transportation departments to aggregate traffic information across the roadways and perform a standard analysis. This independent analysis is a vital and much-needed standardization for the industry.  It got us all talking in the same units, Weekly Circulation.

Standardization is one very important component of ratings tools. The next important piece is the source of the information. Even with the best analysis, if the analysis is based on poor data, the results are not impressive.

About a year ago, the industry took a big step forward with a significantly improved dataset. Geopath tapped Citilabs to provide them with the Streetlytics dataset. Streetlytics builds mobile device analytics, from Airsage, atop the movements of travelers on America’s roadways. In fact, they’ve gone so far to show the average traffic flow on every roadway by the hour on an average day. Now, we can take a step further and use demographic-tagged traffic in the standard Geopath analysis.

We have the platforms now that can handle real-time analysis. We can produce more frequent data and automated reporting. The types of campaigns we can create with real-time data tools and the ability to match content with people is amazing. Even for static billboards, we need to know who actually saw an ad at the time of posting and during the advertiser’s paid display period, not just the number of people who pass by on average.

Prove to me why a specific billboard is the best for my business.