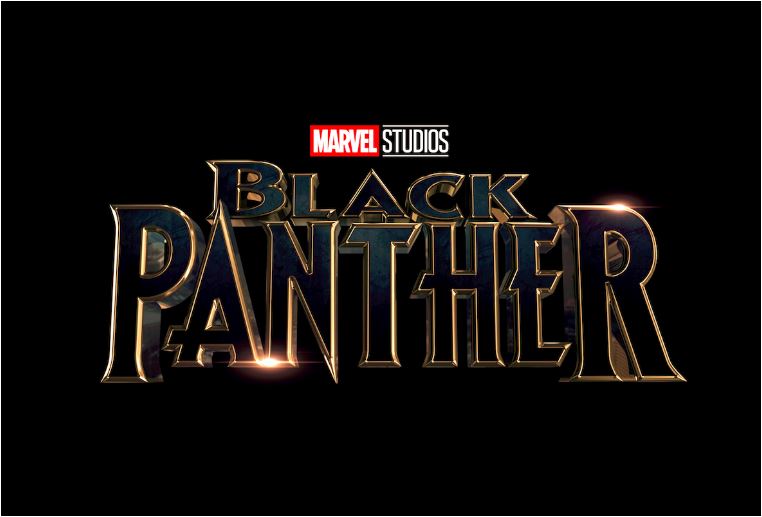 Ahead of the release of the movie, “Black Panther”, on February 16, Marvel Studios and Twitter invited fans in select cities to a pre-screening at IMAX theaters.  Did anyone receive the pre-screening invite?  Click here⇒  Black Panther 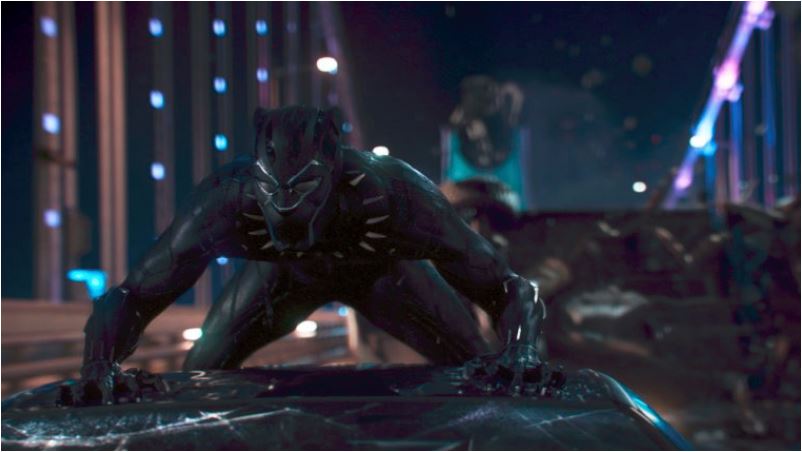 Twitter is bringing the movie to life in various ways throughout the week, including a custom emoji ⇓

and OOH billboards in NYC, Atlanta, Chicago, Boston and DC.

Estimates for the impressions for the Times Square were 2.4MM Impressions and Roadside with 2.5MM.

According to Hollywood Reporter, the Marvel superhero drama may open as high as $165 million this extended weekend. That kind of debut would be the largest Fri-Mon in history, ahead of Pirates of the Caribbean: At World’s End ($153m in 2007). It would also be the biggest four-day launch, ahead of Thurs-Sun debut of Star Wars Episode III: Revenge of the Sith ($158m in 2005).  Rotten Tomatoes scores it a fabulous 97 percent!

Check out the trailer in the 1 minute 31 second video below.