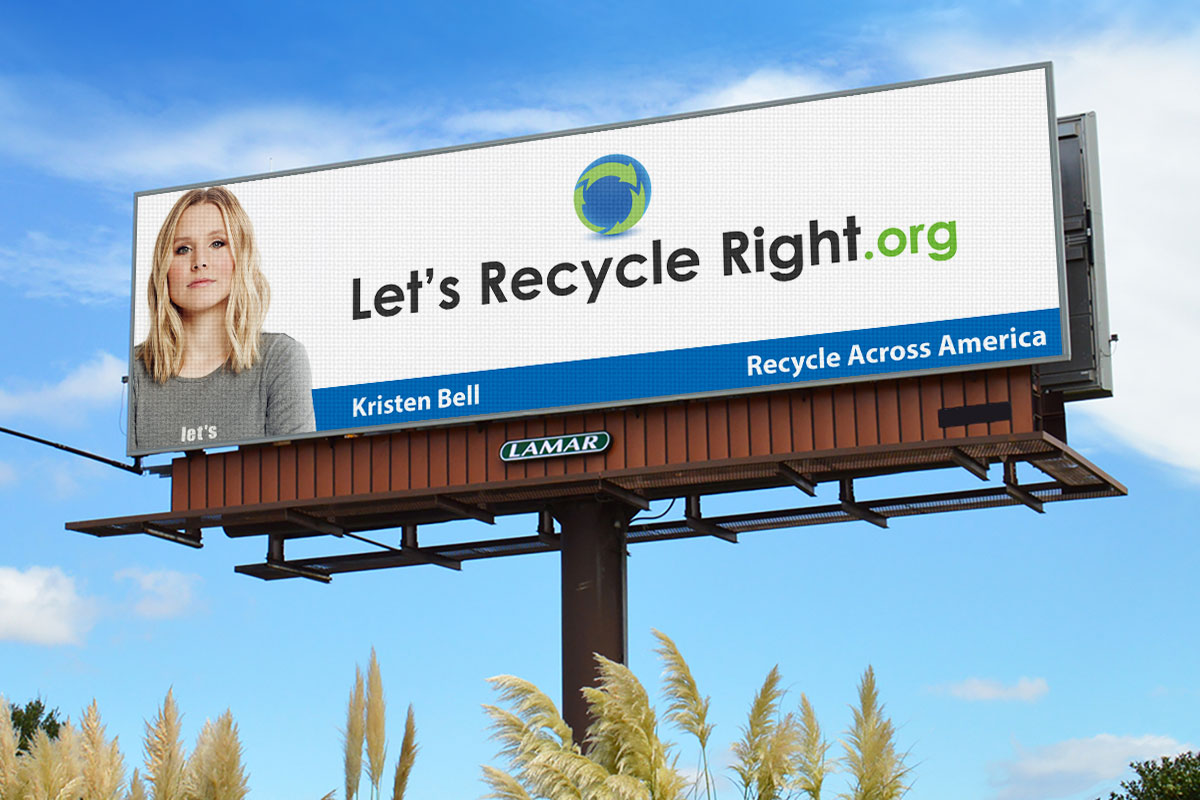 America’s Trash has always been a problem.

And it seems it’s always been someone else’s problem as in, “Not in my back yard.”   For a few years, the US was getting ‘away with’ dumping trash by shipping it to China. China used to purchase a third of U.S. recycling. Pretty good gig and opportunity for us.  Then as people do, we got sloppy and failed to keep the recyclables separated from other trash.  The result, the Chinese gave us a warning to clean up the recycling trash we were shipping them.  See the Green Fence Policy in 2013 . Five years later, January 2018,  without seeing improvements with the contamination levels, our Chinese interests shut the dump on us with the ⇒ 2018 China announced the Green Sword Policy. The result, banning the purchase of most U.S. recyclables due to the contamination.

We are in a recycling crisis. To the rescue, non-profit org Recycle Across America.(RAA)
RAA has put together the “Let’s” Campaign and what is identified as the most extensive recycling campaign in U.S. history with a celebrities and Lamar Advertising .  Lamar is playing a significant role providing #OOH space making available 110 digital billboards in 42 markets around the country.

Way to go Lamar!  Thank you! Today, fellow OOH Professionals, let’s pick up at least one recyclable which does not belong to us, and dispose of it properly.

Today, fellow OOH Professionals, let’s pick up at least one recyclable which does not belong to us, and dispose of it properly. 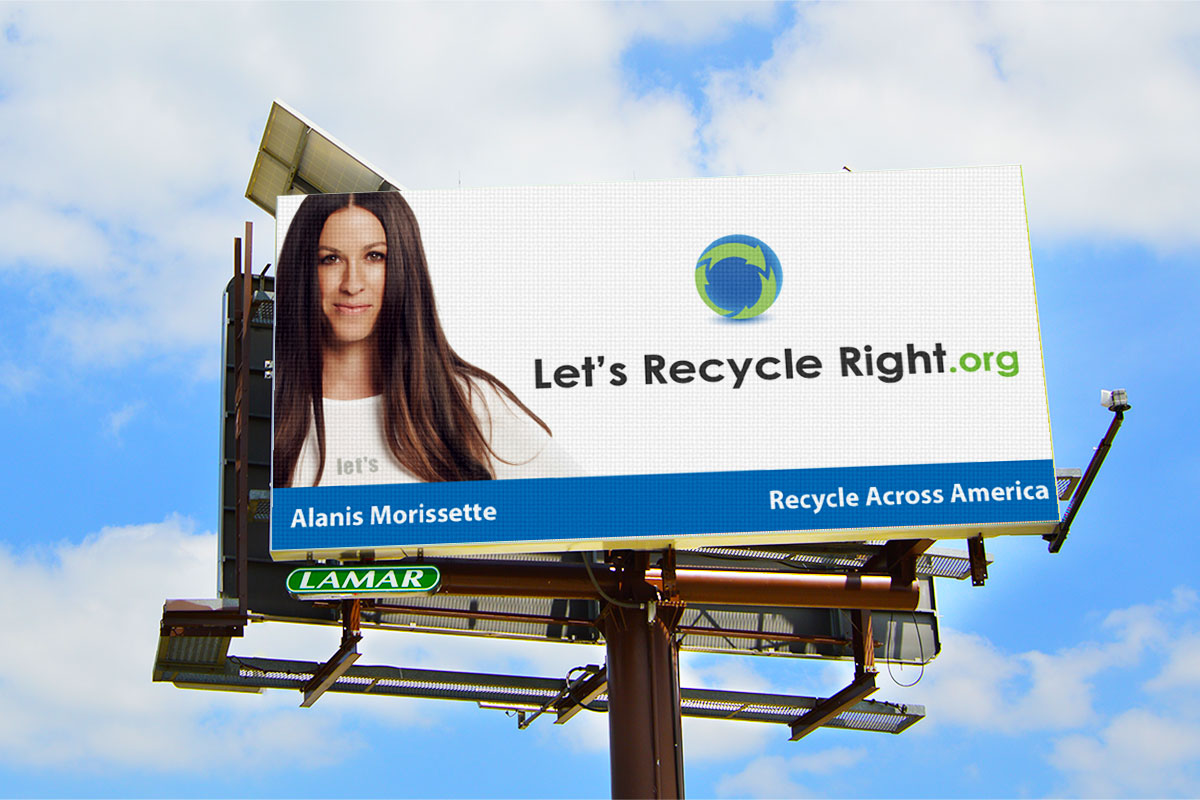 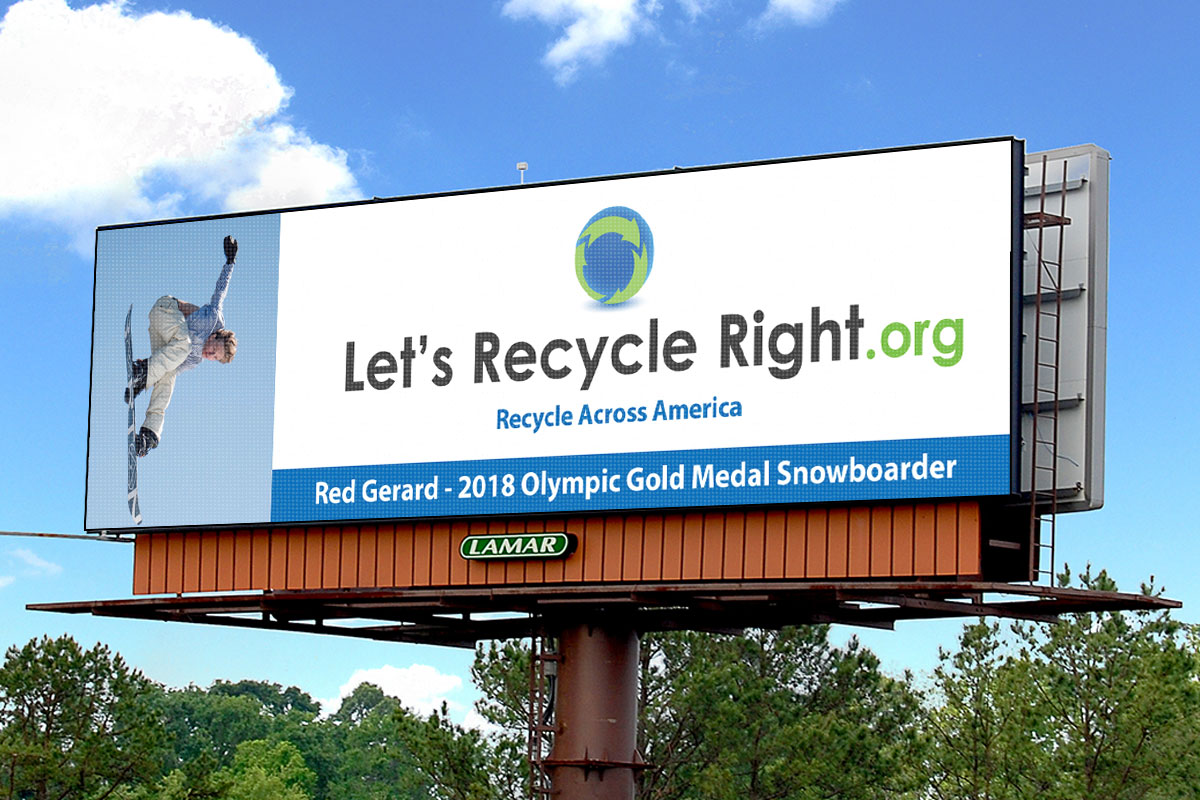