OOH companies, agencies and vendors, send a few bucks to Spare A Pair 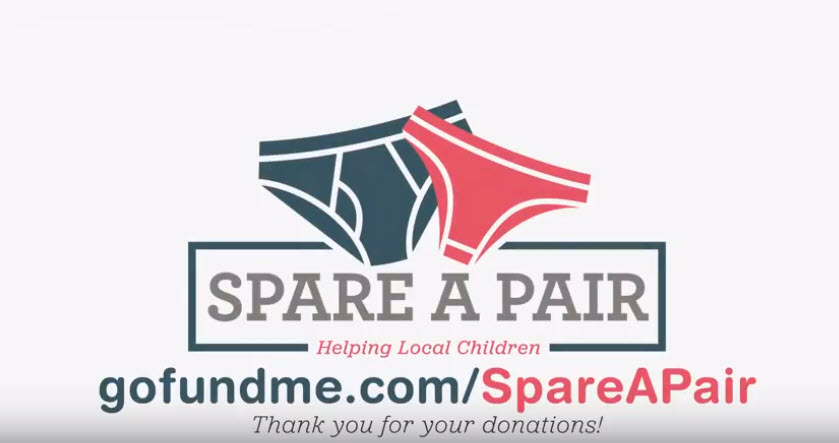 We realize we published this earlier in the week. We want to make an active appeal to support the gofundme spare a pair. gofundme.com/SpareAPair

Whether you work for Clear Channel, OUTFRONT, Adams/Fairway, Lamar or any of the hundreds of OOH companies, agencies and vendors, send a few bucks to Spare A Pair.

To belabor the point, I am asking all our readers, as John does in the video, to please support the cause by donating a few bucks to the gofundme page. gofundme.com/SpareAPair

If we can rally hundreds of people to donate a few dollars, imagine the impact it would make! Let’s support with OOH type numbers turnout and crush the goal. 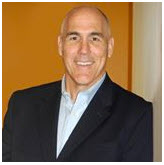 Lamar Advertising’s John Miller hosts a video for a great cause called,
Spare A Pair.  Miller has been with Lamar for over 37 years, where he is Sr VP Sales and Sales Operations. One of the ‘good guys’ in #OOH, Miller steps up for his community with commitment like its his job.  Lamar Advertising teamed up with Ms. Green of Owen’s Grocery to provide Baton Rouge children with  NEW undergarments for the upcoming school year.

It is a request for a simple, yet often overlooked item for kids, underwear. It may seem like too trivial a request to be bothered by; I mean come on, can’t parents afford to buy kids their own underwear? Simple answer is, ‘No’.  As John and Ms Green state on the video, underwear is often one of the overlooked items for youngsters in need. gofundme.com/SpareAPair

As the spouse of a former school nurse who worked in two school systems, one Atlanta and the other Charlottesville, Virginia for nearly 20 years, my wife shared her experience of kids’ underwear needs.  Donations of school uniforms, cold weather jackets, backpacks and similar items for children,are relatively universal donations, as it should be.  Underwear is overlooked.  Not to be too granular, but when you are in elementary school and you have ‘an accident,’ as kids do, its great if the school has ‘extras on hand’.  It was in that situation, my wife discovered the sad condition kids’ undies were in, if they had any at all.

The GoFundMe page is a great idea.  Wish we had thought of it for the 700+ kids at my wife’s elementary school.  gofundme.com/SpareAPair

Nice video John Miller. We mistakenly thought you could only sell #billboards.
There is a future for you on the airwaves!