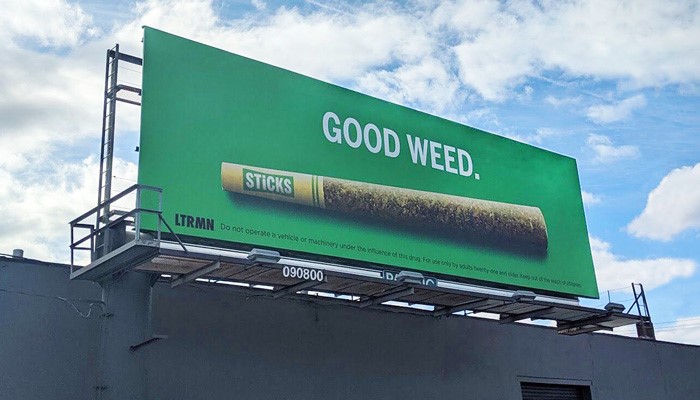 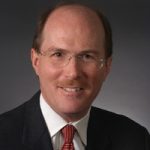 – No false or misleading claims

– No promotion of overconsumption

– No depiction of consumption

– No images of cannabis leaves or buds

– No images likely to appeal to minors such as cartoons

– No ads on public transit vehicles or shelters

Eleven states and the District of Columbia have legalized recreational marijuana; Illinois via state legislation. Colorado and Washington State were first, approving adult-use cannabis by ballot measures in 2012.

Nearly half of advertising spending to promote cannabis goes to out-of-home (#OOH) media, according to Kantar tracking. Broadcasters (licensed by the Federal Communications Commission) are reluctant to accept ads for cannabis, which remains illegal at the federal level.

Despite conflict between federal and state law, state legalization continues to expand.

By May 1, 2020, Illinois plans to issue up to 75 new retail licenses for recreational cannabis.

Consumers in Illinois will pay 6.25% sales tax and a tiered tax based on THC levels (tetrahydrocannabinol is the main psychoactive agent in cannabis).

What’s next? Recreational marijuana will be on the ballot in New Jersey in 2020; yes or no on a constitutional amendment.