By Ken Klein, Exec. VP, Out of Home Advertising Association of America (OAAA)

From the heartland, here is a year-end story that salutes holiday spirit and also explains who we are; a story about thanks.

In Dayton, Ohio, a detective serving a search warrant was shot twice . . . in the face. Thirty years on the force, his name was Jorge Del Rio.

When Detective Del Rio died three days later (November 7), his organs were donated to sustain others, per his instructions.

At a big arena, the governor spoke at the funeral, which drew police officers from other states. A less-experienced female officer-colleague eulogized: “You made me feel like an equal.”

Afterwards, the detective’s widow shared a worry with law enforcement officers. How, she wondered, would she ever be able to respond to the many letters, support messages, and acts of kindness? 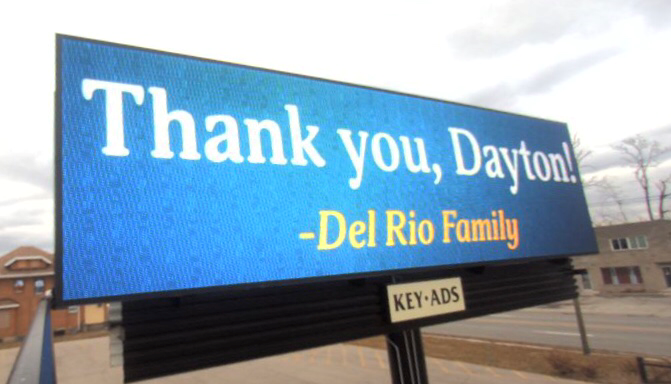 “Billboards all over town . . . have a simple and very heart-felt message: ‘Thank you, Dayton, — Del Rio Family,’” wrote columnist Howard Wilkinson in the Dayton newspaper on December 15.

Holiday greetings, as we pause to appreciate the chance — the high calling – to express “thank you” on behalf of a lawman’s family in Dayton, to help public safety, and more. 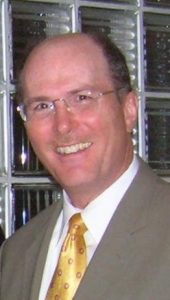