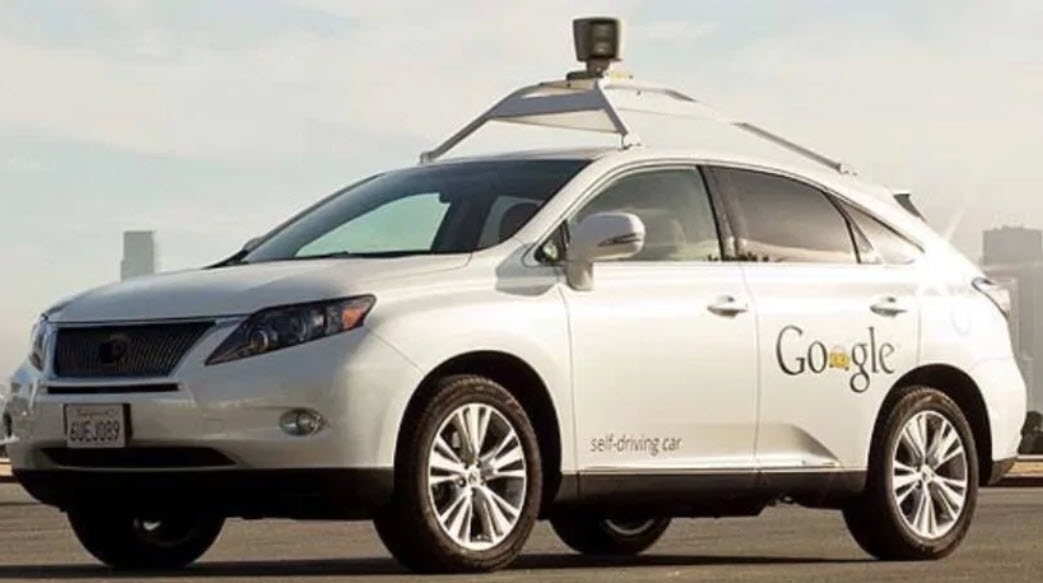 Despite the remote and questionable reports that Autonomous Car’s calendar is extended to the distant future, this report on Apple’s impressive growth in placing actual autonomous vehicles on the roads!

Apple is adding autonomous vehicles to its test fleet in California with growth of 27 percent according to records from the California Department of Motor Vehicles.

GM Cruise has the most permitted autonomous test vehicles at 175, followed by Waymo with 88. Apple’s 70 is the third-largest fleet.

#OOH is growing 4 to 7% a year, surely Apple’s 27% Autonomous Vehicle growth merits discussion. We are standing firm on the need for more study about Self Driving cars’ effect on the Outdoor Advertising Industry.

Read the latest story on Apple’s Autonomous Vehicles and update of the rest of the industry from
Tech Crunch by Kirsten Korosec.

Apple  keeps adding autonomous vehicles to its test fleet in California, boosting its ranks 27 percent since May, according to records from the California Department of Motor Vehicles.

The company now has 70 autonomous vehicles permitted to test on public roads, Mac Reports first reported. The permits, which are issued by CA DMV, require a safety driver to be behind the wheel.

Over the past 18 months, Apple has gone from just three autonomous vehicles to 27 by January, 55 by May and now 70. GM Cruise has the most permitted autonomous test vehicles at 175, followed by Waymo with 88. Apple has the third-largest fleet.

The number of permitted test vehicles is one of the only ways to track what Apple is up to. The company doesn’t talk about its self-driving vehicle program.

The tech company’s permit with the CA DMV, the agency responsible for monitoring AVs in the state, is the only official acknowledgment that it even has a program. Apple’s self-driving program has been considered an open secret in Silicon Valley. CEO Tim Cook  has more recently made references to the company’s interest in autonomous systems.

Last month, the company disclosed its first accident, according to a report filed with the CA DMV. The low-speed accident occurred August 24. The number of accidents involving autonomous vehicles have become more common as companies put more of these self-driving cars on public roads. The vast majority are minor, low-speed incidents.

This Digital Billboard is so Awesome it has its Own Name