Inside The Walking Dead Fan Celebration at SDCC 2022

By OOH Today Last updated Jul 28, 2022
0 232
Share
AMC Networks – in partnership with San Diego-based event production and experiential agency, 3CS and NYC creative agency, Campfire – returned to San Diego Comic-Con 2022 to celebrate the end of a series that changed television – The Walking Dead.
To celebrate The Walking Dead’s highly-anticipated series finale this fall, Hilton San Diego Gaslamp Hotel’s Skylight Terrace was the ultimate TWD fan destination on the evening of July 22. The sold-out celebration reunited fans to celebrate and relive some of the most iconic moments and characters from the past eleven seasons.
Unique sightings at the party: 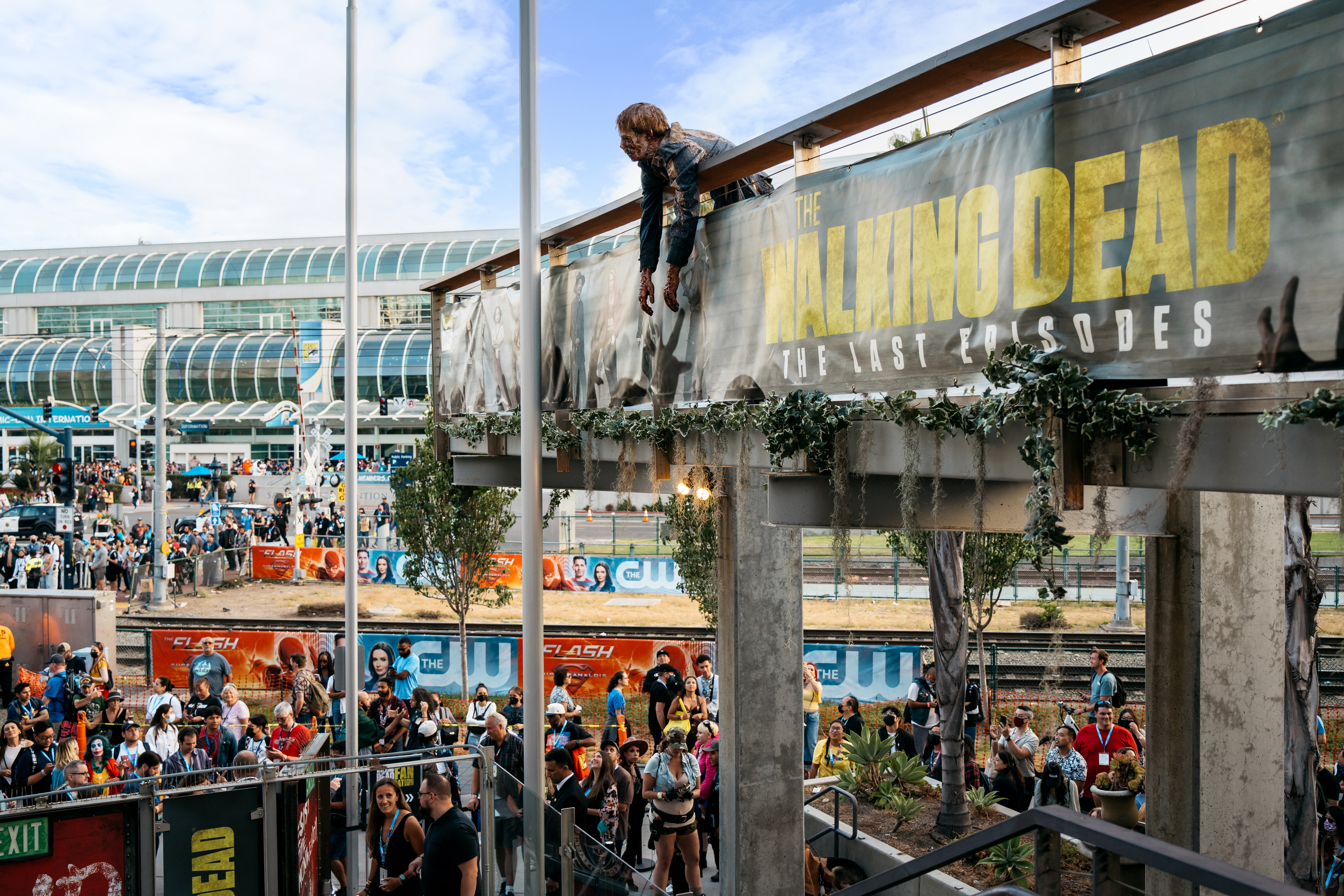 Chicago Chicago —My Out of Home Kinda Town