YOU CAN’T TAX THAT BILLBOARD!

Billboards Beating Back the TAX MAN 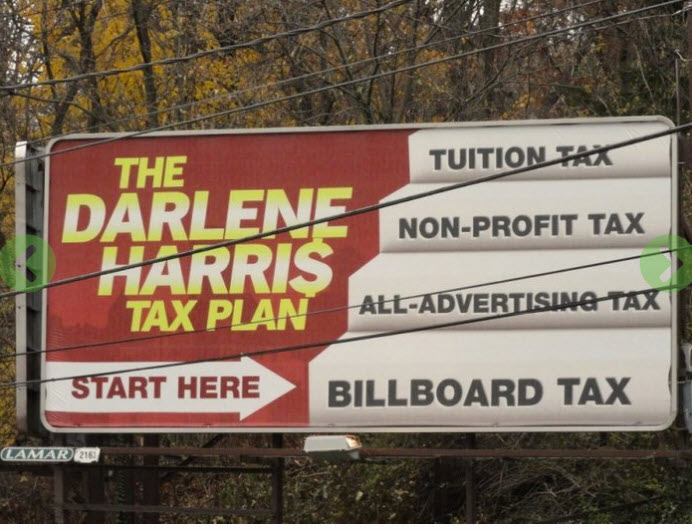 “All taxes discourage something. Why not discourage bad things like crime rather than good things like working, investment” or Out of Home?—Paraphrasing Lawrence Summers

Here is what should be the final post, on the botched attempt by the City of Cincinnati to tax billboards.  As an Out of Home Industry professional you don’t necessarily need to know all the details, but a basic understanding of the issues. Give it a read.

The City of Cincinnati, in its attempt to tax billboards to rescue its overspending and budget shortfalls, found out the hard way through the court, it is unconstitutional and unfair. Norton Outdoor and Lamar Advertising took the City to task.

Reviewing the legal ruling on the City of Cincinnati’s attempt to a billboard tax, the Common Pleas Court Judge Curt C. Hartman issued an injunction that blocked the billboard tax.

1. Billboards communicate speech.
2. Billboards like any other corporation, should not be singled out for unique taxation.

Judge Hartman listed the harms of targeted taxation of billboards in the Cincinnati Tax case.
What you will want to know and share in your market with advertisers and local legislative bodies is the following four points.

Below find Nancy Fletcher’s detailed comments on the #OOH case.

Yes, said a judge in Cincinnati who invalidated the city’s new targeted tax on billboards.

On June 27, Cincinnati’s City Council voted 6-3 to impose a 7 percent tax on billboards or a calculation based on square footage, whichever is greater. Norton Outdoor Advertising and Lamar Advertising Company sued the city on constitutional grounds.

Lawyers who represented Norton and Lamar will explain the case in detail at the OAAA Legal Seminar on November 14 in New York City. See related Special Report here.

This article breaks down key arguments in the case:

The city said they do not.

“The rental of billboards to show messages on behalf of paying clients may thus be distinguished as a commercial transaction that does not involve fundamental rights,” the city said in its 43-page court brief.

The judge disagreed, quoting the US Supreme Court in the Metromedia billboard case: “Billboards are a well-established medium of communication, used to convey a broad range of different kinds of messages.” 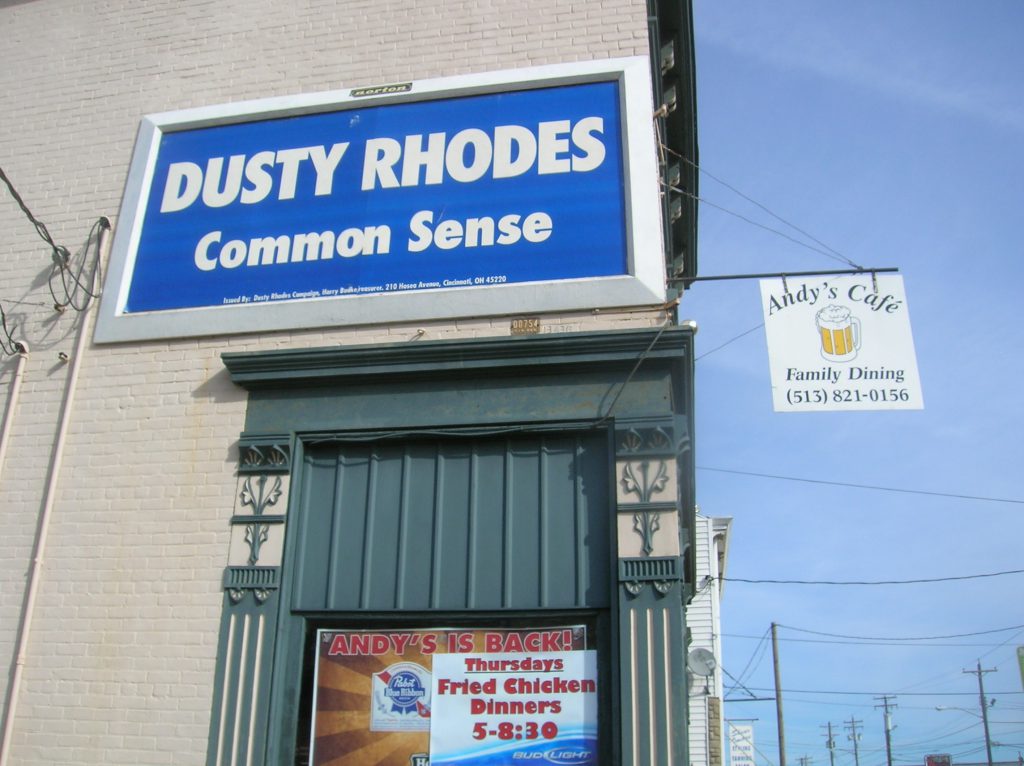 Evidence at the hearing in Cincinnati, the judge said, established that billboards communicate:

The power to tax differentially rather than general taxation gives government a powerful weapon against the targeted taxpayer, Judge Hartman wrote, citing the Minneapolis Star case. In that newspaper case, the Supreme Court ruled against a state tax on paper and ink.

Summarizing decades of legal precedent, the judge ruled that government may not single out a narrow group of speakers for unique taxation.

Does government’s need for revenue trump the First Amendment?

In this case, the judge said, the city had multiple alternatives to balance its budget other than taxing speech on billboards. The city did not demonstrate a compelling interest to justify selective taxation of billboards.

What was the “gag order?”

“The tax shall not be stated or charged separately from the rent or other consideration paid by an advertiser… or otherwise reflected upon any bill, statement, or charge made for the sign’s use,” the tax ordinance said. “No advertising host shall state in any manner, whether directly or indirectly, that the tax or any part thereof will be assumed or absorbed by an advertiser, or that it will be added to the rent or other charge.”

The city said its no-stating-the-tax provision would prevent false or misleading claims.

Judge Hartman described the gag clause as “nothing more than an attempt to compel silence and force the billboard owners to suffer the retribution of its customers (or loss of customers) because of increased costs when the real culprit or villain for such increased costs it the government.”

The city argued a tax on doing business in Cincinnati does not constitute harm to justify injunctive relief.

Starting on Page 35 of his 39-page decision, Judge Hartman lists harms of targeted taxation of billboards: