Bubblin in LA with iKahan

Billboard is the Backdrop for Anderson .Paak's Music Video See the Video Turn the Music Up!

That #billboard seen with Anderson .Paak dancing in front is iKahan Media’s very own iK-LA006!  Click on the arrow in the video below to get started.  Turn your volume UP!

If you see it the way we do, Anderson .Paak chose this billboard because of all the right OOH reasons.
It’s BIG. It’s BOLD. And it’s located right by LAX Airport and IN-N-OUT Burger! ✈🍔

The opportunity for a Hip Hop Artist, or any celebrity to be featured with one of your #OOH units like this hip hope music video, is priceless. 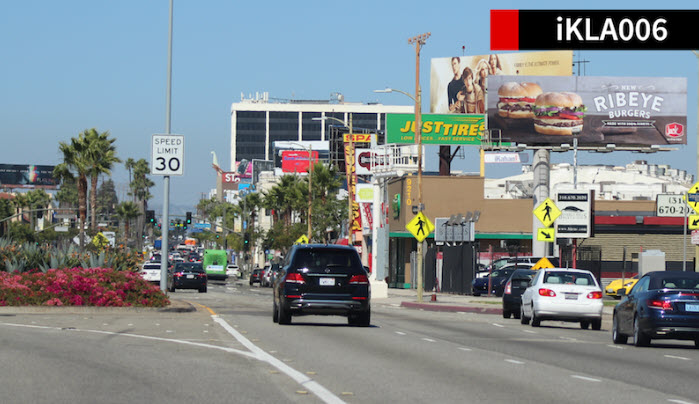 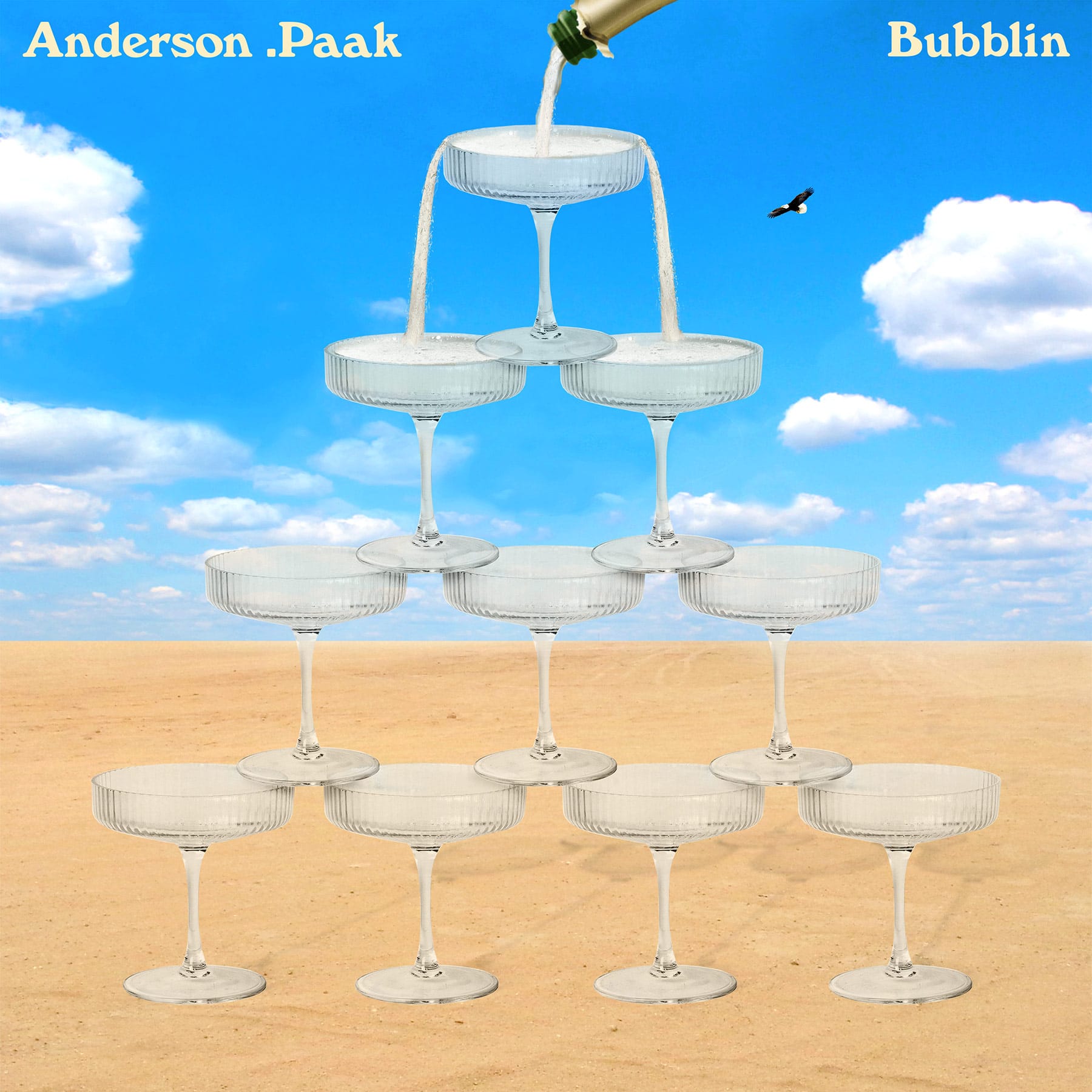