Geopath is Not Deployinig Programmatic 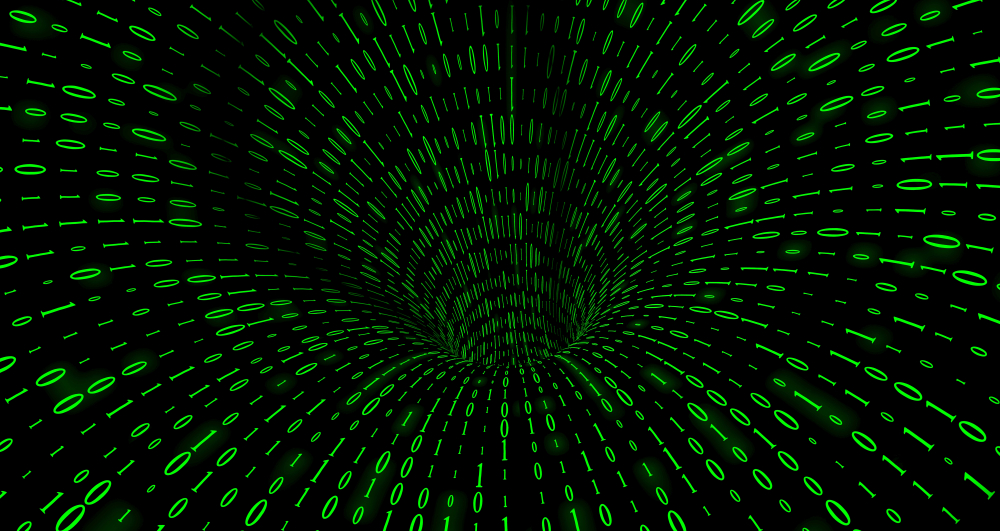 Geopath is Not Deployinig Programmatic

Our post earlier today, Geopath Hopes to Deploy Programmatic, the Forbes story, The Shift To Programmatic OOH from which we quoted the headline, was incorrect.  Which makes our headline incorrect. Though the error was not ours, we regret the misdirection our sharing the link to the Forbes article may have caused.  In fact, now when one returns to the ‘Forbes story’, the headline and reference to Geopath’s deploying programmatic has been removed entirely. Walked back as though it did not exist.

We spoke with a Geopath source this AM, who corrected the record, telling OOH Today, the Forbes interview was erroneously reported.  Geopath is not deploying a programmatic platform. We really didn’t want to believe they were.  How often does Forbes get their facts wrong?  Apparently a bit more than OOH Today does. As Geopath reminded us, their organization is building a measurement system which would facilitate programmatic platforms.

Universally accepted programmatic technology available to the Industry as a whole could solve a great deal of confusion about which current automated platform is best. While we are not aware of any of the trade organizations working on their own programmatic platforms, whether it is built and hosted by a single trade association or all associations together, that might be the deployment the majority of us could agree on.

When Women Help Women, We All Win