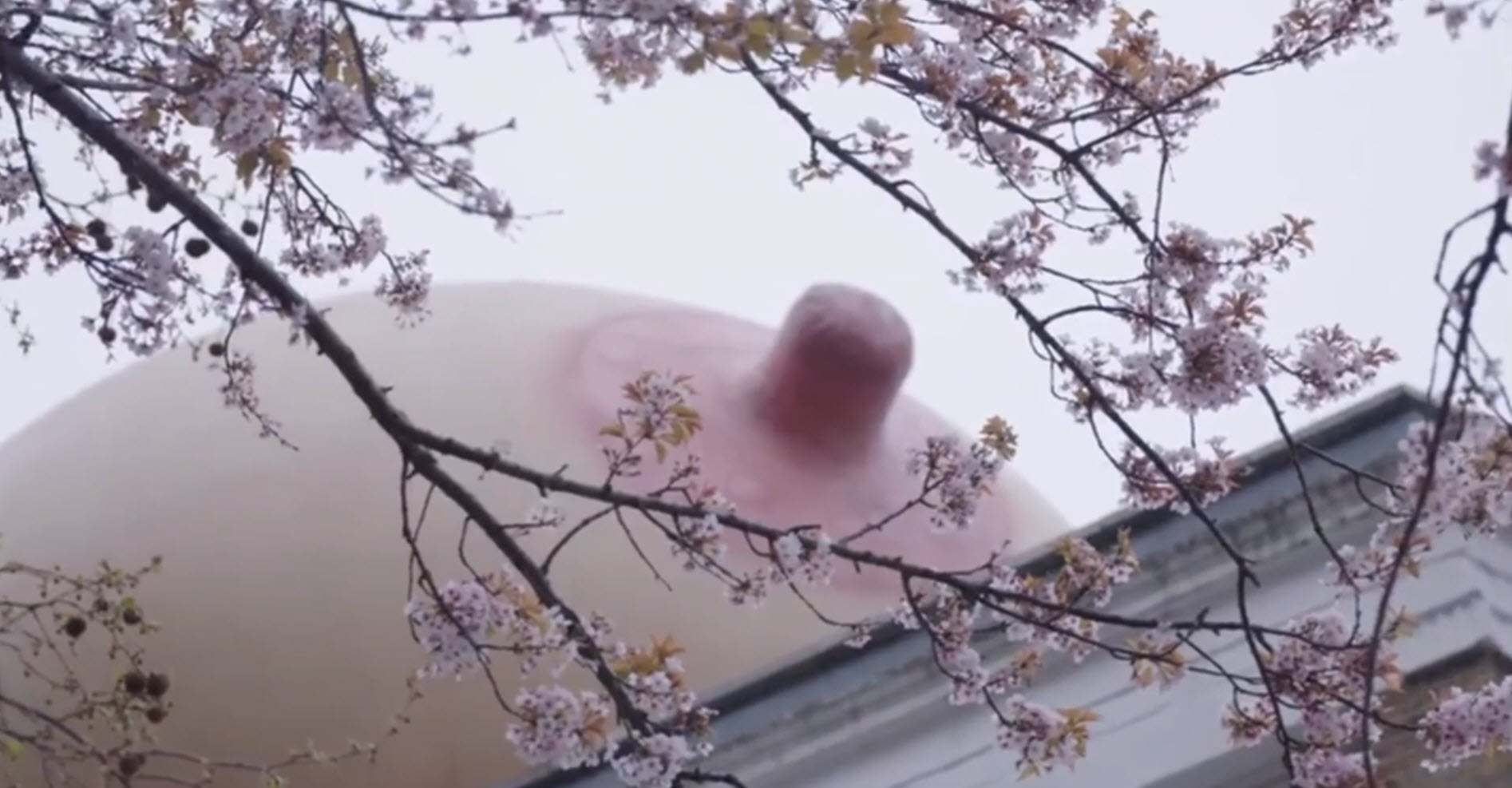 Five gigantic breasts, all in different tones and sizes, have popped up around London as part of a campaign called #FreeTheFeed, which was created to fight stigma against breastfeeding in public.

On the streets of London for 3 days. How would this campaign do on a 30 day billboard in the States?