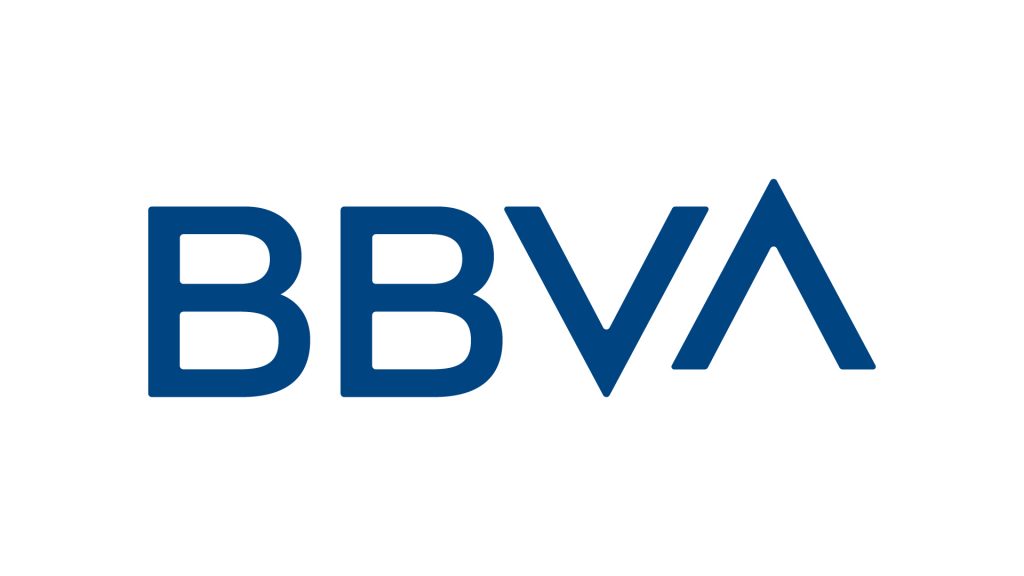 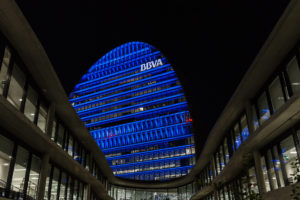 BBVA Bank launched a branding campaign in US with initial local buys focused on Texas and Alabama, where it ranks number four and two respectively. In 2020, the bank will add Arizona, Florida and Colorado to its marketing campaign. Each market will have a mix of broadcast, outdoor, radio and digital media.   More details including OOH and markets, from press release below in ‘campaign overview’. Contact José Luis Elechiguerra, the Head of Business Development for BBVA USA and Mindshare.

The advertisements begin rolling out Friday in the Texas MSAs of Houston and Dallas, as well as Birmingham, Ala. Additional markets will be added in 2020, including Phoenix, Ariz., the Texas MSAs of Austin, San Antonio and Laredo, Jacksonville, Fla. and Denver, Colo.

The capstone of the campaign is a 30-second broadcast spot called “Freedom” which graphically and visually demonstrates why BBVA, with its free checking account, branch network and digital capabilities, is the full service bank that customers need and deserve. The campaign will also include outdoor advertising, radio and digital advertising with variations of the “Freedom” theme.

Are Full Motion Digital Bulletin Displays the Future of OOH?