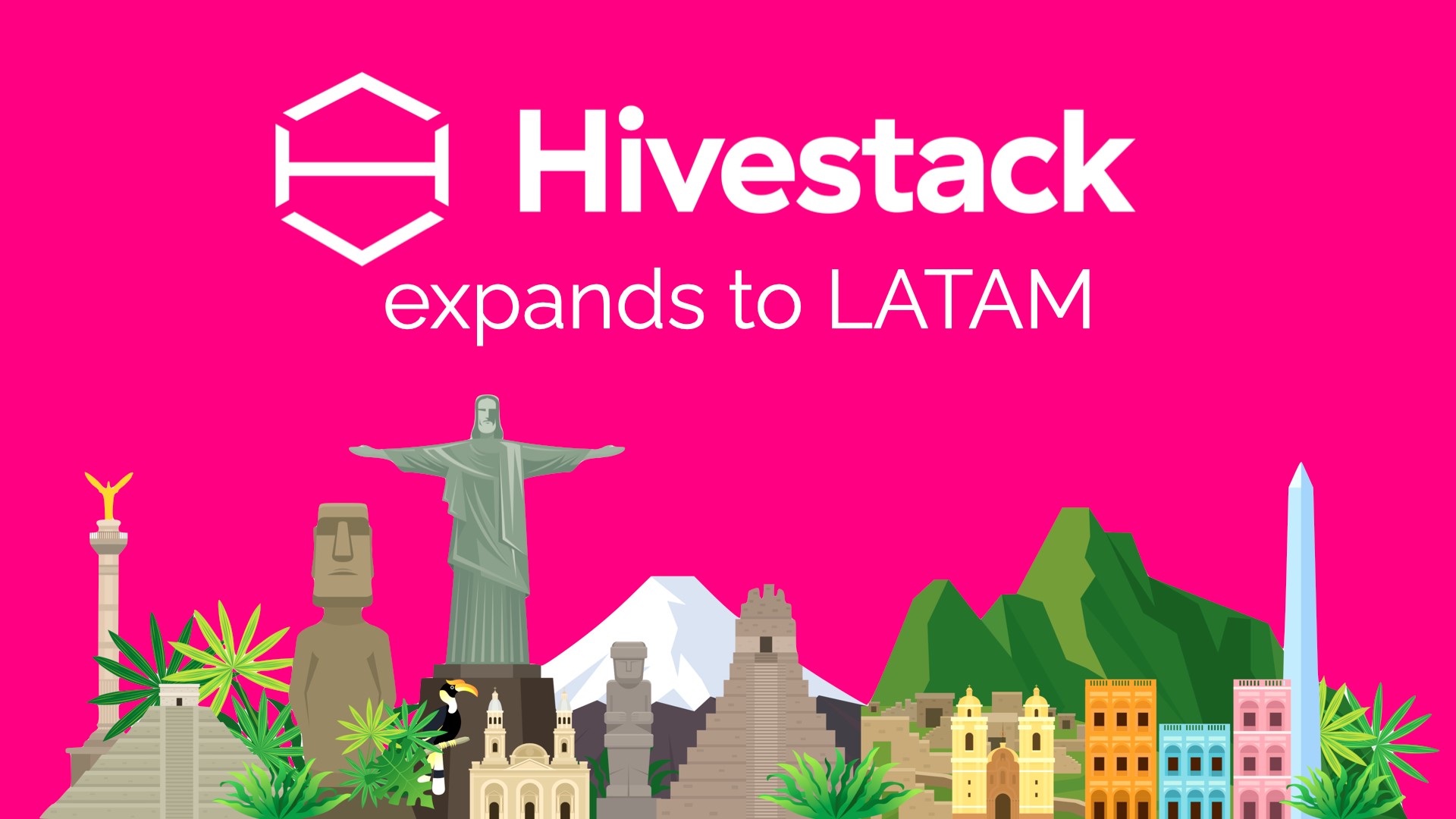 Hivestack drives strategic expansion in Latin America with multiple partners on the supply side, as demand for programmatic digital out-of-home is set for explosive growth.

On the sell-side, Hivestack helps LATAM publishers monetize DOOH inventory programmatically with CPM pricing via private marketplace setups or by propagating bid requests on the open marketplace. Both can be purchased programmatically by agencies using the Hivestack DSP or supported omni-channel DSPs.

Hivestack’s partnerships extend to eight countries in Latin and Central America, and is already successfully bringing demand to Latin American publishers with two programmatic campaigns set to run in December.

As part of the expansion, Hivestack has opened an office in Guadalajara, a leading technology hub in Mexico.