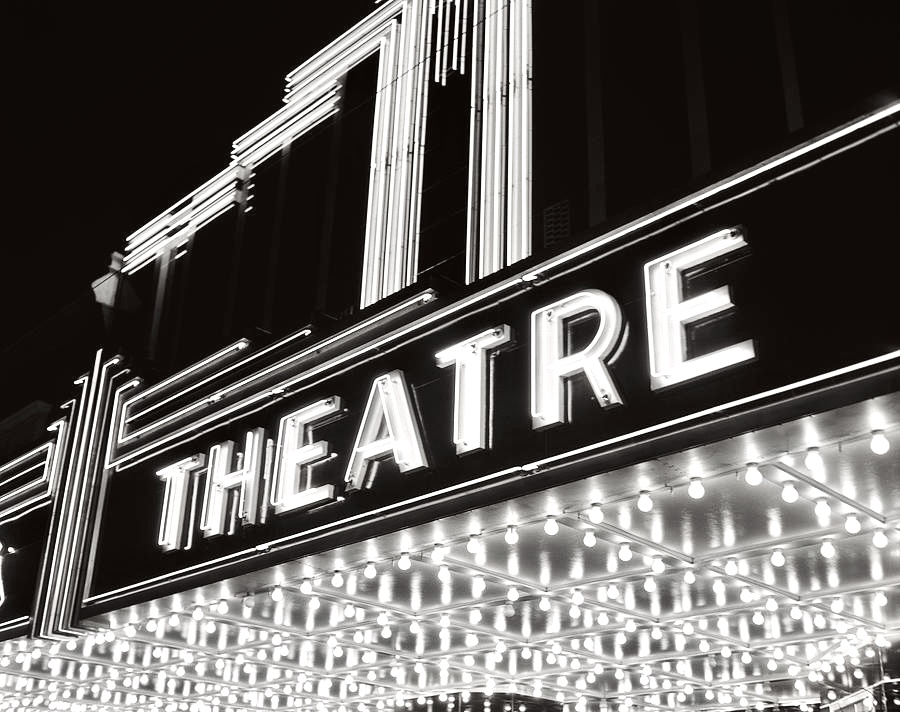 Once a week, but never weakly.

There’s not a lot of Nick Coston’s in the United States. I checked. And on LinkedIn, from what I can tell, there’s only two of us. Thankfully, and this really applies when people get us confused, the other Nick, we’ll call him The Good Nick, is far younger and way more handsome than Me Nick. We have a few things in common, we both lived in DC, we both have Greek relatives and somewhere down the line, Coston was not our last name it was a much longer Greek name. Way before our time, as my last name was made up by my grandfather and great uncle, back when they settled in Boston from Evia, Greece, in 1905. They wanted an Irish name since that was the best way to get ahead in America was to be an Irish-American at that time. So Coston rhymed with Boston and thus came our name. I don’t know if that’s what happened to the Good Nick, but what matters is 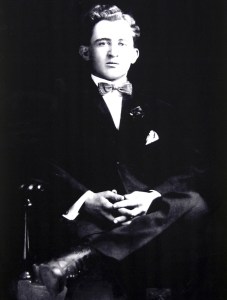 we both have the same name. Which has it’s perks.

Both Nick’s have worked in the entertainment industry, both Nick’s have Masters Degrees, both Nick’s have damn good hair. We both have history attending prominent schools in the Washington, D.C. market. The Good Nick is also a professionally trained writer, something as you all know, I clearly am not. Stop me if you feel like at this point I sound like a complete stalker.

I do tell stories though, and this one is about as fresh as can be because it happened today. The body’s not even cold on this one.

Again, let me say this loud and clear, I am completely flattered that some people who have connected with me on LinkedIn think I’m The Good Nick. I’ll take it. I’ve even gotten some hot dates out of it. OK that last line I made up but I could’ve, dammit.

So cut to today when I had a phone meeting set up with a nice fellow, not named Nick, we’ll call him Cal, since that’s his name, that has a terrific advertising concept and he wanted to throw it by me. It really is a winning concept and I gave him some suggestions on how he could move it along. I do that often.  I always encourage people in our industry if ever they want to talk about something that might be a little left of center to give me a ring, bounce it by me, I’ll be happy to give you my feedback. As a media buyer, you’d be surprised how many ad concepts have come my way that actually got used. Or at least considered. I am always happy and flattered to listen to your dreams.

OK, but back to the story. In the middle of our phone call, Cal mentioned that he saw I was a writer. I said yes, I do it as a hobby and he said I saw you write for your alma mater, The University of Michigan. That’s when it hit me. I said “you must be confused I went to the University of Wisconsin, you could be looking at the profile of another, much more accomplished Nick Coston. That’s not me”.

He then mentioned he thought my profile photo made me look very young, that I had used a really old photo. Again, if he thinks that’s a younger version of me, I’ll take it. But it isn’t and within a few seconds I cleared it up for him that he was getting us Nick’s confused. But the idea of blending both Nick’s LinkedIn profiles really made for quite an impressive individual.

So onward went the conversation, I gave him what I thought was some great suggestions on how he can push his product forward and I hope to keep in touch with him. As he progresses, I will definitely mention his product in subsequent columns because I don’t want to let it hang out there. I am still amazed, impressed, bordering on ecstatic, that there are still some very creative individuals with unique advertising products, many of which came out during the middle of a pandemic. Some are Digital, some are Static, some take programmatic technology, some need to still be printed. But what they all have in common is they are all new, exciting products that us as an industry need to embrace if we want to continue growing OOH and DOOH Media billings.

So a big Greek-American thanks to the Good Nick for representing us so well on LinkedIn.  Although I had nothing to do with your accomplishments, or your great hair, being lumped in the same name category has been a huge plus for my fading career. Think Norma Desmond in Sunset Boulevard, “I’m ready for my close-up.”

I love that song.